Rangers are into the next knock out stage. 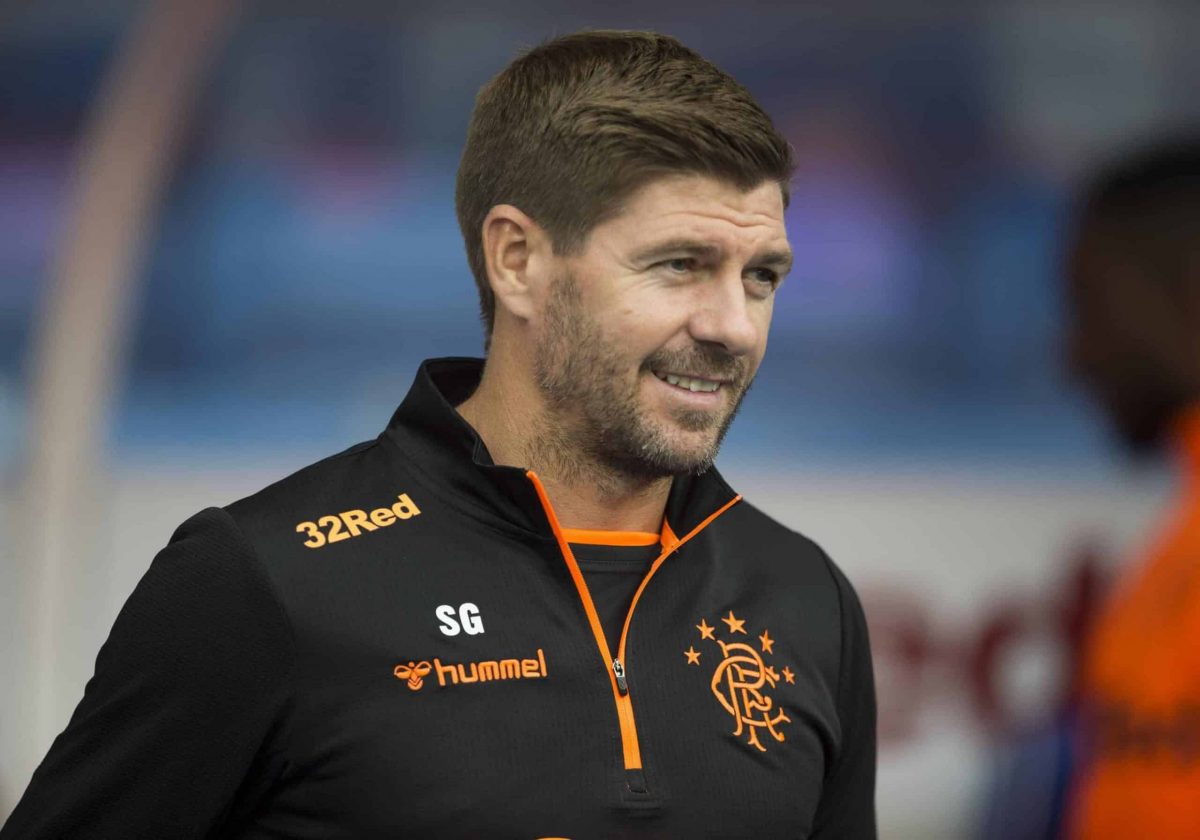 Ianis Hagi paid tribute to his manager’s tactics after the Light Blues stunned the high-flying Portuguese side home and away.

Rangers won 1-0 at the Estadio Municipal with Ryan Kent’s winner coming off the back of a Hagi ball over the top. Hagi was Rangers’ hero at Ibrox last week, as well, as he dragged the Glasgow outfit back from the dead with a daring double as Gers came from two down to win the first leg 3-2.

However, Hagi did miss from the spot when he saw a penalty brilliantly clawed away by Braga keeper Matheus just before half-time.

“It was a tough away game but tactics-wise I think we played really well,” said on-loan Genk star Hagi.

“Everything we worked on in the two days leading up to the game I think we pretty much did everything.

“I can’t say Braga had a clear chance, just one with a header but that was from a corner.

“We knew they would have really good ball possession but our tactics were amazing.

“We played a really good game and in the end we deserved to win.

“Tactically, defensively, offensively we played really good. What the coaches planned, we executed in the field.”

Ryan Jack believes Wednesday’s 1-0 win at the Estadio Municipal was the perfect response to Rangers’ critics.

“We just have to take it. We’re at a big club and you have to deal with it. It’s important that in the dressing room we all stick together and thankfully against Braga we showed that.

“We’re delighted. The boys stuck together, stuck to the game plan and I’m proud of everyone. It was a great night for the club, the players and the supporters.

“The staff had come up with a game plan they thought would get the job done and to a man we stuck to that.

“It was a great performance and we could even have scored more. We’ll take the win though and look forward to the next round.”

When and where will the game take place?

The Scottish Cup quarter-final against Hearts will take place at Tynecastle on Sunday, March 1st.

You can watch the game live on Premier Sports 1, with coverage getting underway at 5pm.