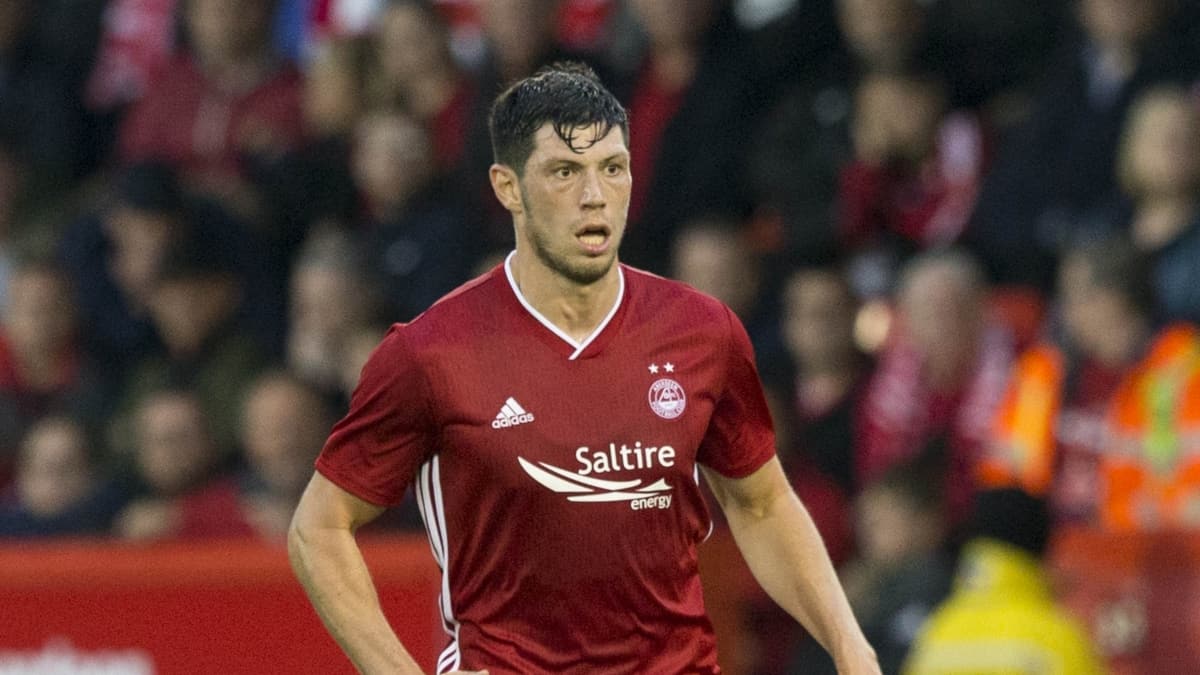 The 22-year-old has been the subject of bids from Nottingham Forest and QPR in recent weeks, with the London club having an improved offer rejected on Friday.

Hull, Celtic and Aston Villa have failed with offers for McKenna in previous transfer windows. Villa’s bid last summer was reported to be worth up to £7million.

Stoke are also believed to have shown firm interest in the Scotland centre-back.

McKenna signed a five-year contract in March 2018 but has decided to try to force Aberdeen’s hand.

Speaking after Sunday’s 3-2 Ladbrokes Premiership win over Hearts, Dons manager Derek McInnes said: “There was a fresh offer. I don’t know if there was a written offer from Nottingham Forest but there certainly was from QPR on Friday but clearly it was not enough.

“It was a slight increase and it was structured in a certain way but it was not enough for the club to accept.

“Scott’s had a lot to contend with but his performances have been great.

“It’s up to the buying club to make my chairman think differently but as it stands Scott will remain with us.”

Aberdeen are unlikely to budge easily ahead of the close of transfer window for the top two leagues in England. The Dons face Rijeka in Croatia on Thursday in the Europa League, two hours after the transfer deadline for Forest and QPR.

McInnes has been without injured centre-backs Michael Devlin and Ash Taylor in recent games, with the pair both suffering from hamstring injuries.

McKenna has been a regular for Aberdeen since September 2017, making more than 80 first-team appearances as well as winning 12 Scotland caps.