Numerous clubs are after their star man 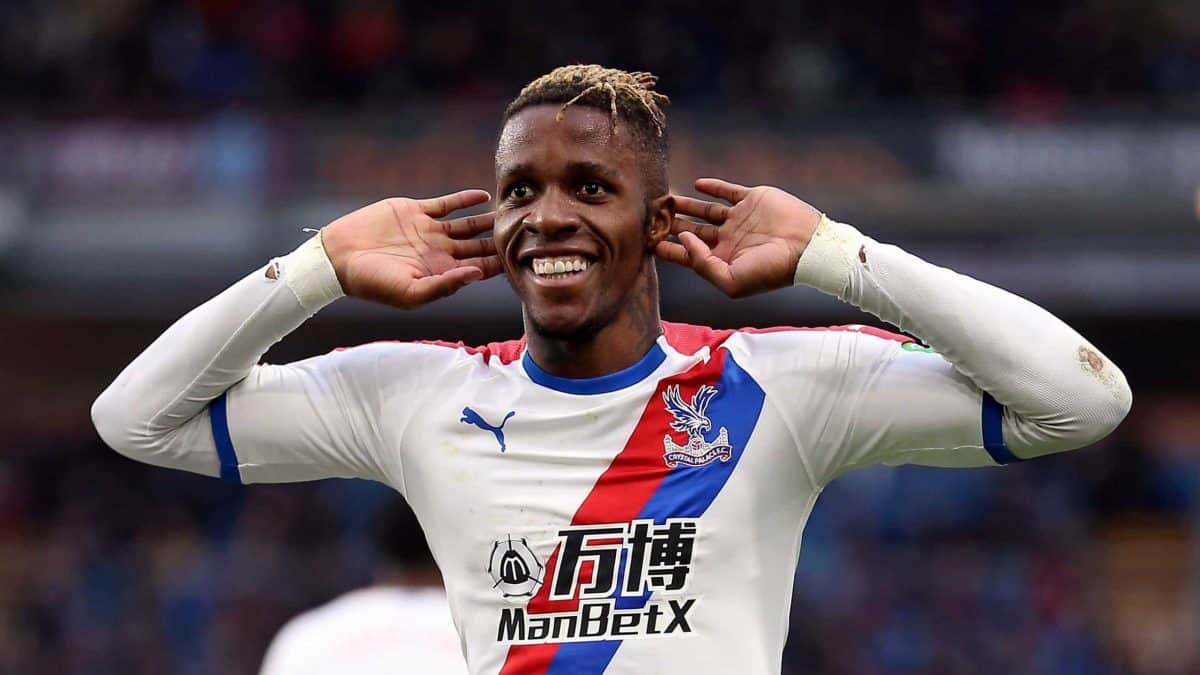 The saga of the summer transfer window continues, with Napoli the latest club rumoured to want to sign Crystal Palace’s Wilfried Zaha, according to the Daily Mail.

The forward had already been heavily linked to a move to Everton for around £55million hoping to beat of interest from Arsenal. The fee would have been a club record, surpassing the £45million they paid for Gylfi Sigurdsson in 2017.

Judicael Zaha, Zaha’s brother, told Sky Sports: “Given all that Wilfried has given to Crystal Palace to help them remain a Premier League club, I hope Palace will be able to see their way to agreeing a deal with Arsenal that allows Wilfried to realise his dream of playing European football for the club he’s supported since childhood.

“Wilfried will always hold Crystal Palace and their fans in the highest regard and all the support they have given means the world to him.

“It’s my brother’s dream though, to play for Arsenal.”

However he still remains at Palace. Ex-player Clinton Morrison speaking at an eToro event, who have emerged as the league’s biggest club sponsor for the second year running,  said: “It’s hard to say if the business we’ll do this window will result in good investments as the market is in a bit of flux at the moment.

“In my heart of hearts, I don’t think any more players will leave, and if that’s the case I know we’ll be very competitive this season.”

Assuming they can hold onto him they will have one of the hottest properties in the league upfront, who should offer more than enough goals to keep Palace in the league.

Zaha previously joined Manchester United in 2013 but played just four times, also spending a spell on loan at Cardiff, before returning to the Eagles less than two years later.