The Saudi royal had been in dispute with the Blades’ co-owner Kevin McCabe. 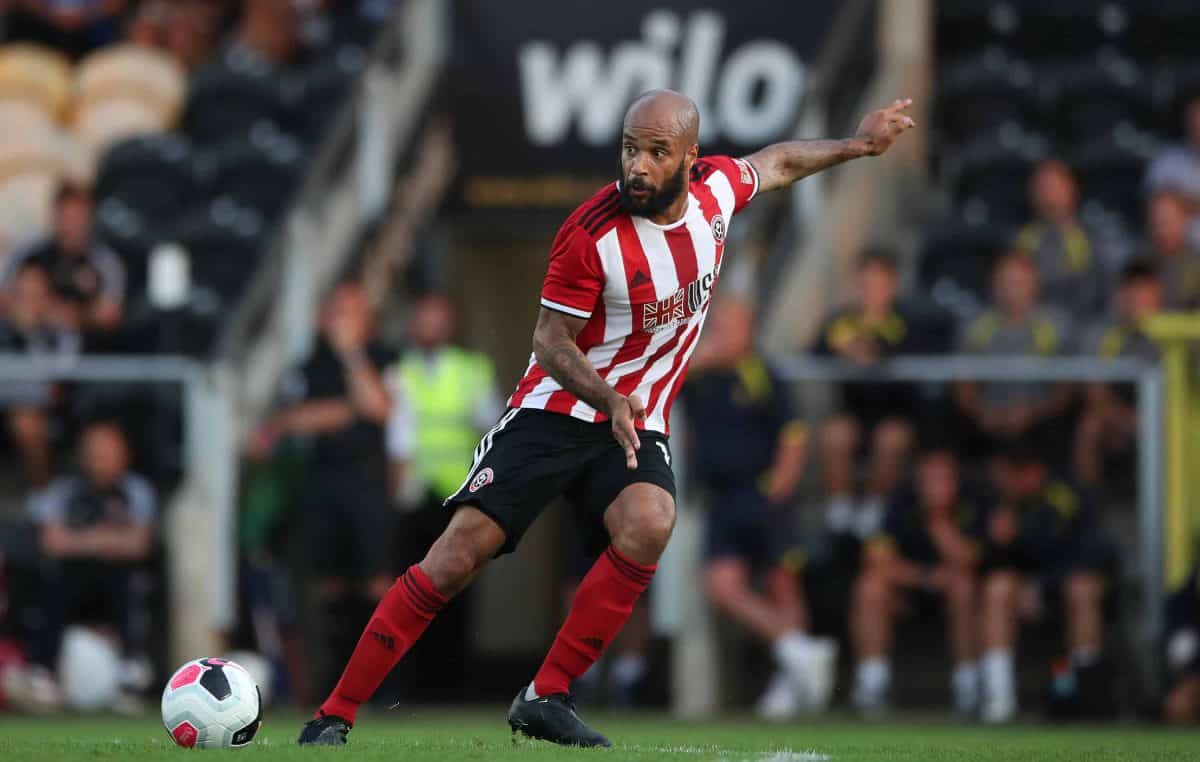 A Saudi prince has pledged his commitment to Sheffield United after winning a High Court battle over control of the club.

Prince Abdullah Bin Mosaad Bin Abdulaziz Al Saud and co-owner Kevin McCabe were locked in a legal dispute over ownership of the Blades after their business partnership broke down.

The prince, through his firm UTB LLC, took Mr McCabe’s company Sheffield United Ltd to court in a bid to enforce a sale agreement reached in December 2017.

Ruling in favour of Prince Abdullah, a grandson of the late King Abdulaziz, Mr Justice Fancourt said Mr McCabe must sell his share of the Premier League club to the prince for £5 million.

In a 138-page judgment, delivered in London on Monday, the judge said the club is now worth “in the region of £100 million”.

In a statement after the ruling, Prince Abdullah said: “I am delighted that this judgment brings an end to the uncertainty over Sheffield United’s future.

“Our manager Chris Wilder and the team are off to a promising start and we can now focus on this vital Premier League season under stable ownership.”

He added: “As we turn a new page at Bramall Lane, my first priority is to secure our position in the top tier for many years to come.

“To help realise that ambition, I am fully committed to continued investment in both the first team and the academy and to bringing best practices and the highest standards of management to the club.”

He dismissed Mr McCabe’s claims against the prince for breach of contract and conspiracy to cause harm to Sheffield United Ltd.

A statement issued on Mr McCabe’s behalf said he is “bitterly disappointed” and is considering an appeal.

The judge said Mr McCabe was introduced to Prince Abdullah in 2012 by a third party who “misrepresented” the prince’s wealth.

They reached an agreement to split control of the club, then in League One and in need of investment, on a 50-50 basis in return for the prince investing £10 million over two years.

But, after relations soured following disagreements over funding, Mr McCabe offered to either buy Prince Abdullah’s stake – or to sell his to the prince – for £5 million.

The sale was not completed however, prompting Prince Abdullah to bring legal action against Mr McCabe to enforce the contract of sale.

In return, Mr McCabe sued in a bid to have the contract declared void or set aside and also sought damages for breach of contract and “a conspiracy … to harm Sheffield United Ltd by unlawful means”.

A Fans’ Forum will take place on Thursday in the Platinum Suite at Bramall Lane.

The judge said Mr McCabe, who is in his 70s, was born in Sheffield and has been a Blades fan all his life.

He added: “Over many years, he has injected tens of millions of pounds into the club out of love and loyalty, not for financial return.”

In a statement issued after the ruling, a spokesman for Mr McCabe said: “He has supported Sheffield United through thick and thin going back to the 1950s and wishes nothing more than success for the club, its supporters and the many staff employed by it.

“The McCabe family have invested more than £100 million into the football club over the years, and the judge’s warm tribute to Kevin McCabe’s generosity in this regard was extremely welcome.

“Kevin McCabe has been the longest-serving director and/or owner of Sheffield United in the history of the club.

“For the McCabe family to have lost their connection with the football club in this manner and by way of this judgment is simply heartbreaking.”