The 34-year-old also played for Bury, Portsmouth, Leicester, and Middlesbrough. 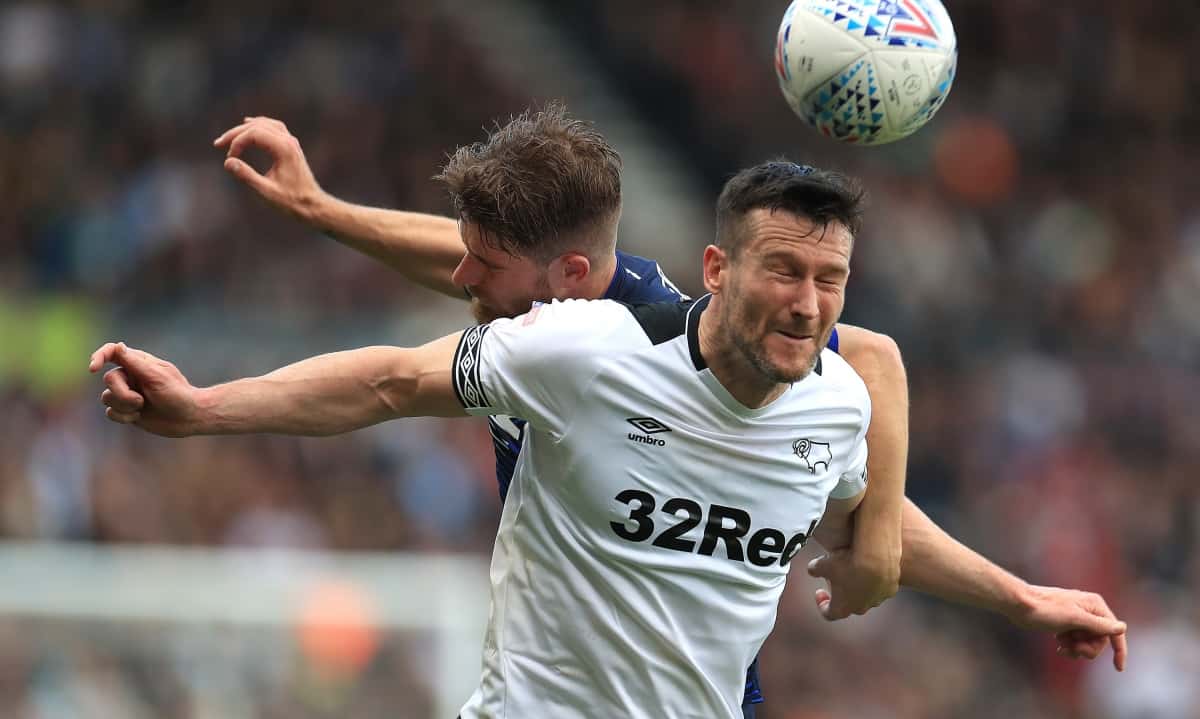 Preston have announced the signing of their former striker David Nugent.

Nugent, 34, who spent two and a half years at Deepdale until 2007, was a free agent following his release from Derby earlier this summer.

“Preston North End have agreed a deal to re-sign striker David Nugent, who has put pen to paper on a deal from August 1,” the Lilywhites said on their official website.

Liverpool-born Nugent began his career at Bury before joining Preston in 2005 and went on to score 37 goals in 95 starts for the club.

He was signed by Portsmouth for £6million in 2007 and after two loan stints at Burnley had permanent spells at Leicester, Middlesbrough, and Derby.

Nugent, who won one senior cap for England, made 180 appearances for Leicester during a four-year spell and was in Derby’s squad for their Sky Bet Championship play-off final defeat to Aston Villa in May.