Hoffenheim confirm Joelinton is in talks with a Premier League club 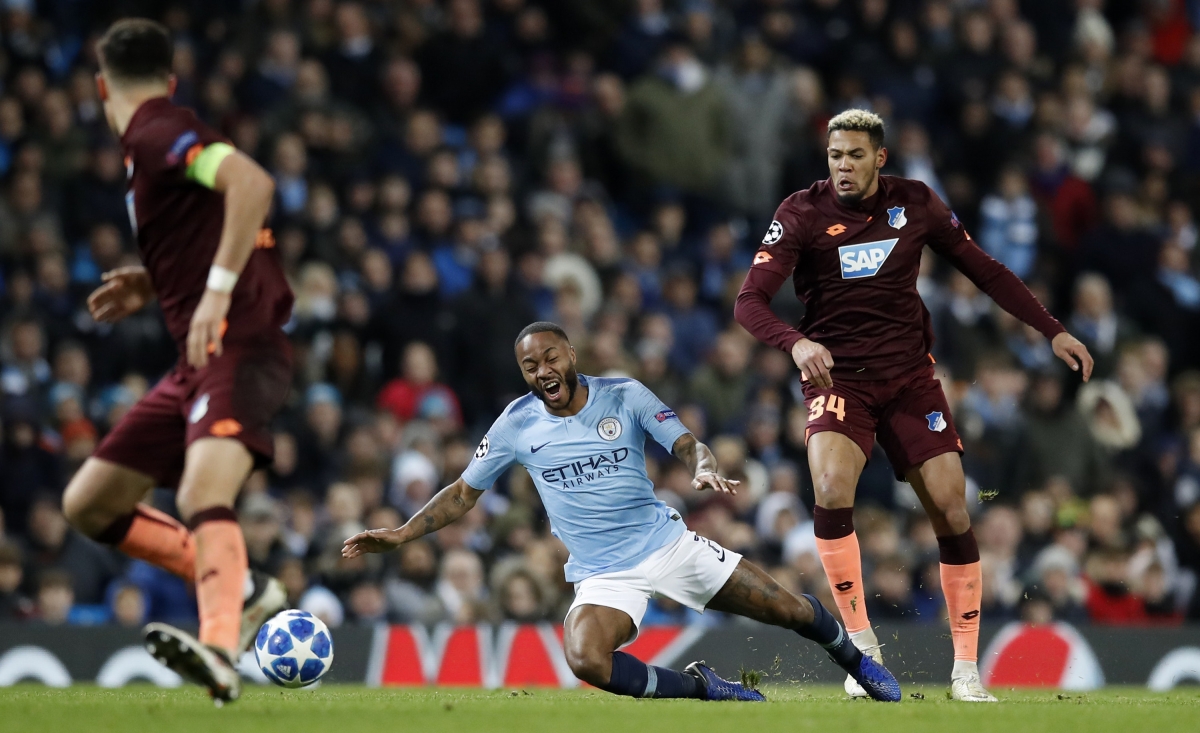 German club Hoffenheim have confirmed striker Joelinton is in “concrete negotiations” with a Premier League club amid speculation that he is about to become Newcastle’s first summer signing.

The 22-year-old Brazilian was not involved in the Bundesliga outfit’s pre-season friendly against Regensburg on Wednesday afternoon, and they confirmed his absence was due to talks over a move.

In response to a question about the player’s whereabouts, the club wrote a post on its official Twitter account saying: “Joe is not there, he is in concrete negotiations with a Premier League club. It may be that he leaves us.”

The news came as the Magpies attempted to make up for lost time with only three weeks of the summer transfer window remaining and hours after they had announced Steve Bruce’s appointment as head coach.

PA understands Joelinton is a player the club has been monitoring for some time, and his reported price-tag of around £36million would dwarf the club record £21million they paid for Miguel Almiron in January.

Newcastle, who were beaten 4-0 by Wolves in Nanjing in their opening Premier League Asia Trophy fixture on Wednesday, have lost strikers Salomon Rondon, Ayoze Perez and Joselu since the end of last season and desperately need to replace them, with only Dwight Gayle and Yoshinori Muto currently on the books in that position.

The squad needs strengthening significantly in other areas too and with Bruce due in China tomorrow ahead of the second game of the trip against West Ham in Shanghai on Saturday, managing director Lee Charnley is the man trying to push through deals.