Bryan Robson believes agents have too much influence on modern players and the Manchester United great hopes wantaway midfielder Paul Pogba continues to knuckle down amid ongoing speculation. Three years after being brought back to Old Trafford in what was a world-record deal, the 26-year-old has openly admitted that he is ready for “a new challenge […] 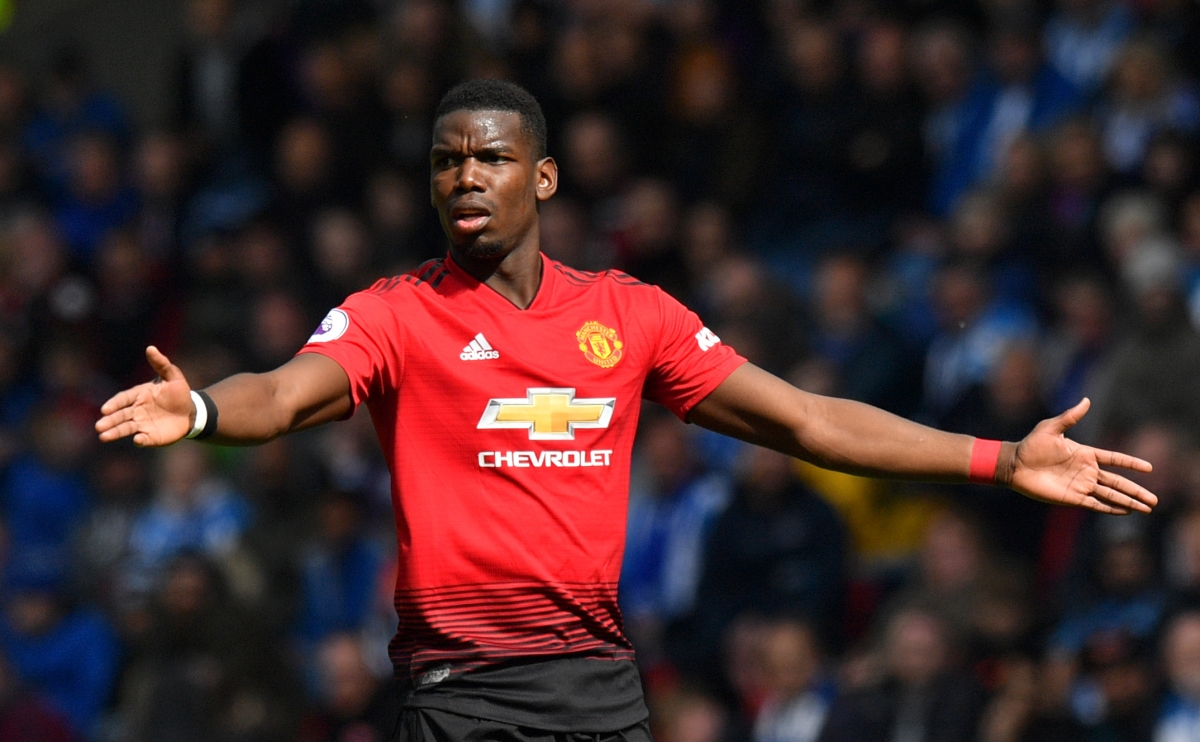 Bryan Robson believes agents have too much influence on modern players and the Manchester United great hopes wantaway midfielder Paul Pogba continues to knuckle down amid ongoing speculation.

Three years after being brought back to Old Trafford in what was a world-record deal, the 26-year-old has openly admitted that he is ready for “a new challenge somewhere else”.

Pogba said there was “no need” to speak about his situation after United opened their pre-season tour of Australia with a 2-0 win against Perth Glory on Saturday but talk continues of a move to former club Juventus or Real Madrid.

Robson knows a thing or two about being a star with the Red Devils when things are not going so well and has also been in the unique position of attending most of Ole Gunnar Solskjaer’s training sessions in Perth.

“There is a lot of speculation in the media about Paul,” the former midfielder said. “He is a top player.

“You are contracted to Man United, (so you have to) get your head down, do your pre-season, which, from what I have seen in the training sessions he has done and if something happens and the club want it to happen, or if it doesn’t, you have to get on.

“You are contracted to Manchester United. You have to give everything for that club, that team and the fans.”

Pogba is not the only United player whose future is unclear but his agent Mino Raiola has been more vocal than some when speaking about his client.

“Players are influenced far too much by their agents instead of making their own decisions,” Robson, who played for United between 1981 and 1994, said.

“OK, you might want some advice on what you might sign for and when you do move but you are your own person, you can show the path you want to do in your own career.

“I don’t think many players do that. They are always taking advice from agents.

“Obviously agents want players to move on because they make money.

“If a player is loyal to a club and stays there, the agent doesn’t make as much money. That is a big influence, not just at Manchester United but all across the game.

“Players should have a good look at themselves in the mirror and make what they want to make from their football career.”

United are still planning for an immediate future with Pogba and preparations are going well, even if the transfer activity has yet to heat up as they look to make up for last season’s disappointing sixth-place finish.

“Our stats last season were well down on other teams,” Robson added. “That can’t be right.

“As a coach and a manager, you want your stats to be right up there with the best.

“It doesn’t mean you are going to be a great player just because your stats are good for running about, but when you have the ability of some of our players and your stats are down, that is definitely something you can work on.

“I think Ole realised that when he came into the club and he wanted to improve on it, so you can compete with the top teams.

“They know they’ve got to improve on last season. I was at the Player of the Year do right at the end of the season and you could see the disappointment in the players, that they knew they hadn’t achieved what they wanted to achieve.

“And we know that we’ve got to step up our game if we want to compete with Man City and Liverpool next year – and it all starts from here.

“We’ve made a couple of good young signings. Hopefully we can maybe get a few more players in, but in saying that you can only get the players in if the players are available and they’re as good as what the manager and coaching staff want in the club.

“But I think we’re going in the right direction.”

Millions of Brits admit they leave batteries lying around