The treble winners were beaten on penalties in the Premier League Asia Trophy final. 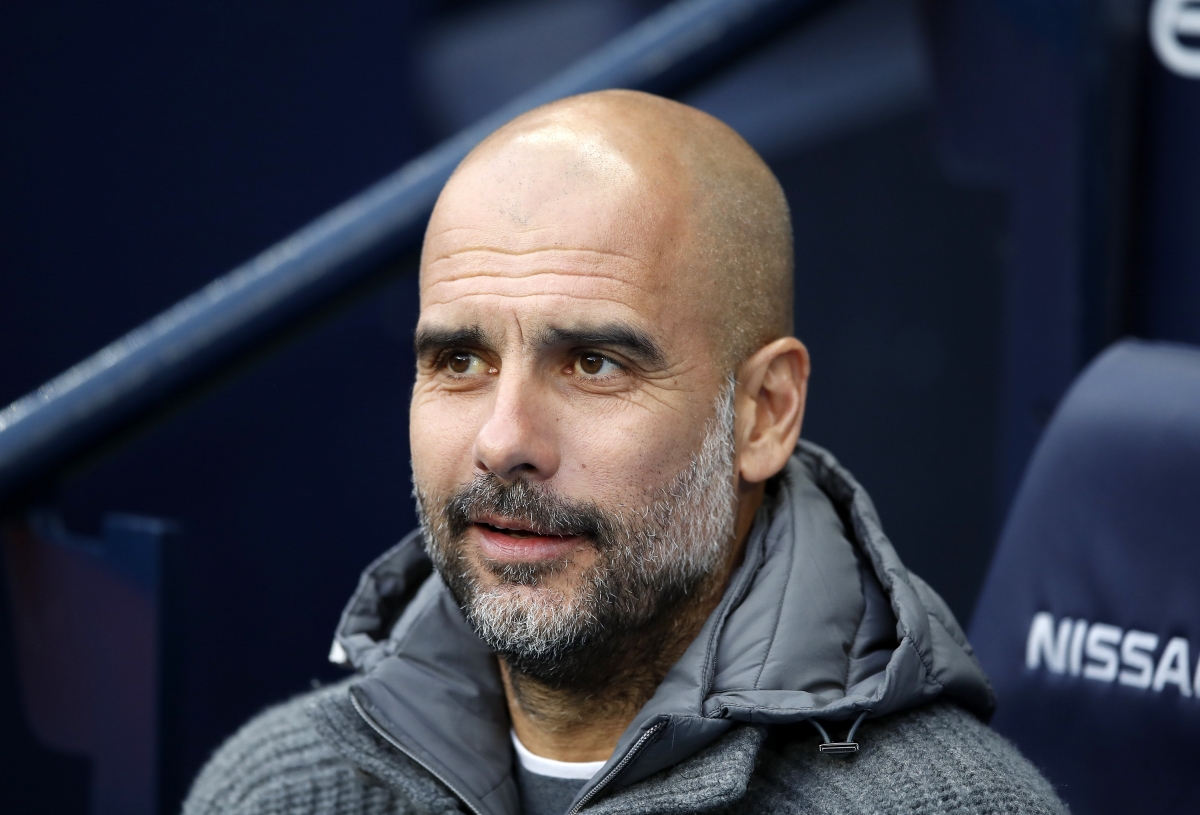 Pep Guardiola expects Manchester City to learn from their failure to break down a stubborn Wolves in their pre-season clash in China.

The treble winners were beaten on penalties in the Premier League Asia Trophy final after a goalless 90 minutes in Shanghai on Saturday.

The City boss is not concerned about the result but does think the game highlighted areas to work on.

Asked if the defeat meant anything, Guardiola said: “I don’t think so. If we are going to lose in the future it will not be because we lost on penalties in this competition.

“We played incredibly well in the first half. Wolves defended so well and deep and it’s not easy to create chances, but we created and we didn’t concede one counter-attack in that first half and the first 15 minutes of the second.

“Everybody, not just the young players, made a good performance. We will learn from that. We realise how difficult everything is and we are satisfied, especially with the way we played.”

City begin their 2019-20 campaign against Champions League winners Liverpool in the Community Shield at Wembley on August 4.

They have two more friendlies to prepare for that as their pre-season tour of Asia continues next week with games against Kitchee FC in Hong Kong on Wednesday and at Yokohama F Marinos on Saturday.

It has been a difficult trip for City so far after their initial flight to China was delayed by two days.

He said: “We came here to prepare for the season. We have to keep working to be ready, that’s the most important thing.

“We made a good job but the result wasn’t good. Obviously it would have been better to win but we keep working.

“Hopefully we come back better than when we left. That is what we are here for.”