"Elon: My one tweet can change crypto market. Ronaldo: Hold my water," one person tweeted in response. 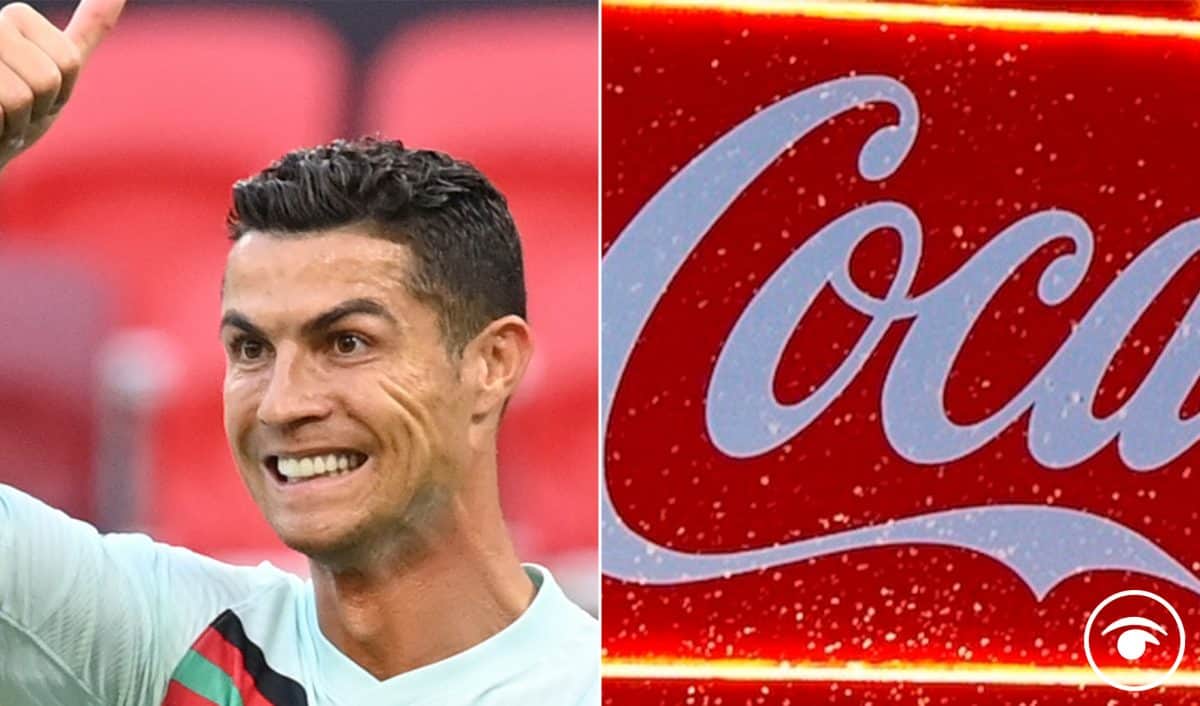 Cristiano Ronaldo removing two Coca-Cola bottles during a press conference at the Euros has coincided with a $4 billion fall in the share price of the drinks giant.

The 36-year-old shifted the bottles of the fizzy drink away from him during a press conference yesterday in the run up to the country’s Group F game against Hungary.

They won the game 3-0, he scored twice and is now the UEFA European Championships’ all-time top scorer.

?? Cristiano Ronaldo wasn’t pleased with the bottles of coke at his press conference and shouted ‘drink water!’…#POR | #CR7 pic.twitter.com/QwKeyKx2II