"The worst part about this statement is you describing blatant racism as “racial undertones”,' said one Twitter user. 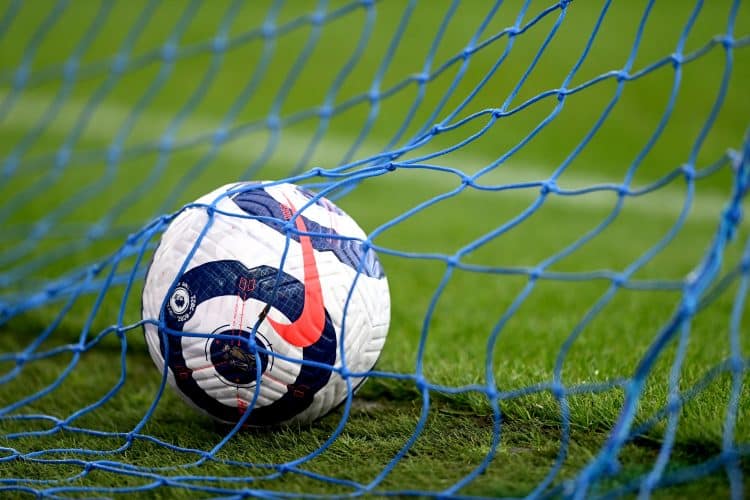 There was a lot of football news yesterday. Jack Grealish became the most expensive player in English football, leaving Aston Villa to Manchester City for £100m. Then it was announced that Messi will be leaving Barcelona.

But it was a racist pic on Twitter from the social media account of the Juventus Women’s football team that was the most shocking event of the day.

An image of a person wearing a football cone on their head while pulling back their eyes was posted on August 5. The image, taken during a training session, was also accompanied by an emoji caption that emulated the gesture.

It was rightly called out for its “blatant” anti-Asian racism.

The post received thousands of comments and quote retweets before it was deleted by Juventus Women.

In response to the backlash, Juventus posted an apology tweet, claiming the post was not intended to have “racial undertones”.

The tweet from Juventus said: “We sincerely apologise that our tweet, which was not meant to cause controversy or have any racial undertones, may have offended anyone.”

Undertones? Bruh this is just straight up racist. pic.twitter.com/B3rX5gD3yD