Southampton are hoping for a solid season in the Premier League 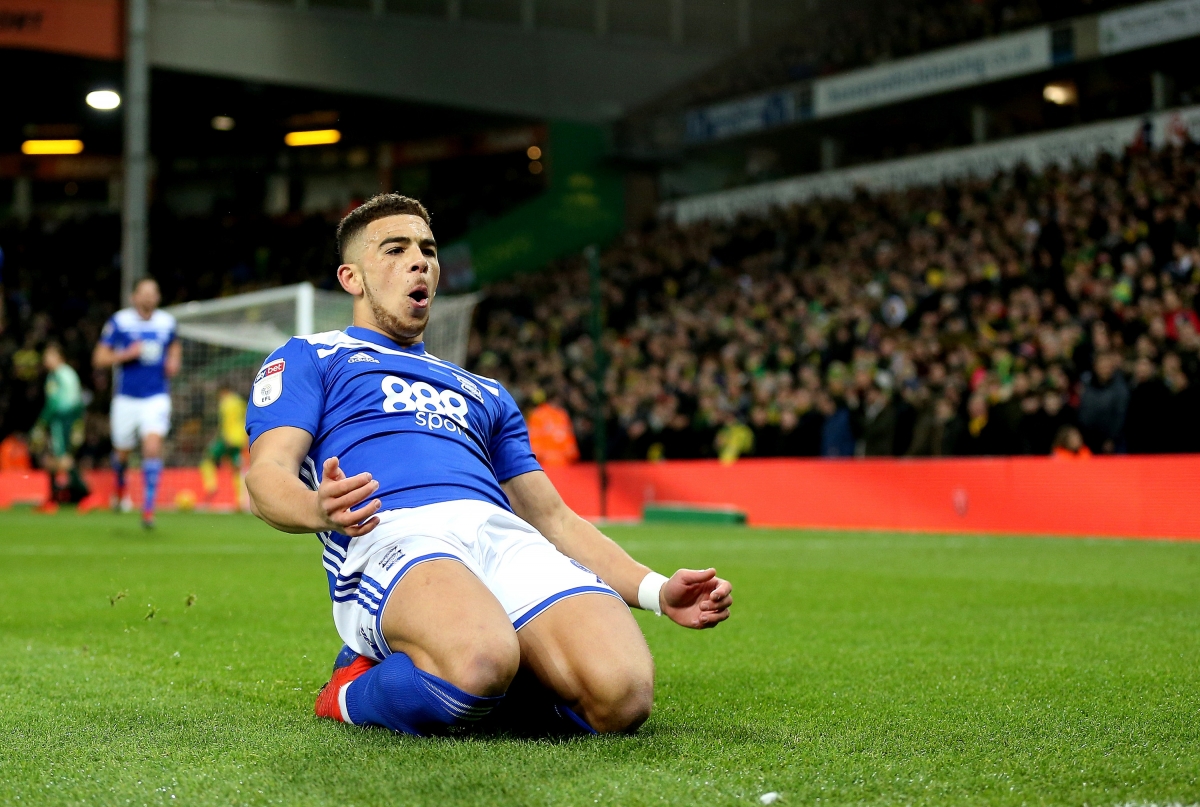 Che Adams has signed a five-year contract with Southampton (credit;PA)

Adams scored 38 times in 123 appearances during his three-year stay at St Andrew’s after joining from Sheffield United in 2016.

Saints boss Ralph Hasenhuttl told his club’s website:  “Che fits the profile of player we want to bring to Southampton and is very driven to show what he can do at the highest level.

“We have been monitoring his progress for some time now.

“He has shown a desire to join us above all other clubs, which shows the positive reputation Southampton has built for developing young players.”

These comments were supported by Southampton legend Matt Le Tissier speaking at an eToro event, who have emerged as the league’s biggest club sponsor for the second year running, who said: “I’m pretty excited about Southampton’s investments in this window.

“One thing we lacked last season was a bit of pace but we’ve brought in Ché Adams and Moussa Djenepo who are both pretty quick, pretty strong players.

“I think the £20 million we’ve paid for Danny Ings who was on loan last season, we’ve made that move permanent which was always going to happen, so that’s smart value.”