Twenty players who graduated from the Red Devils’ academy featured in the 2018-19 Premier League season. 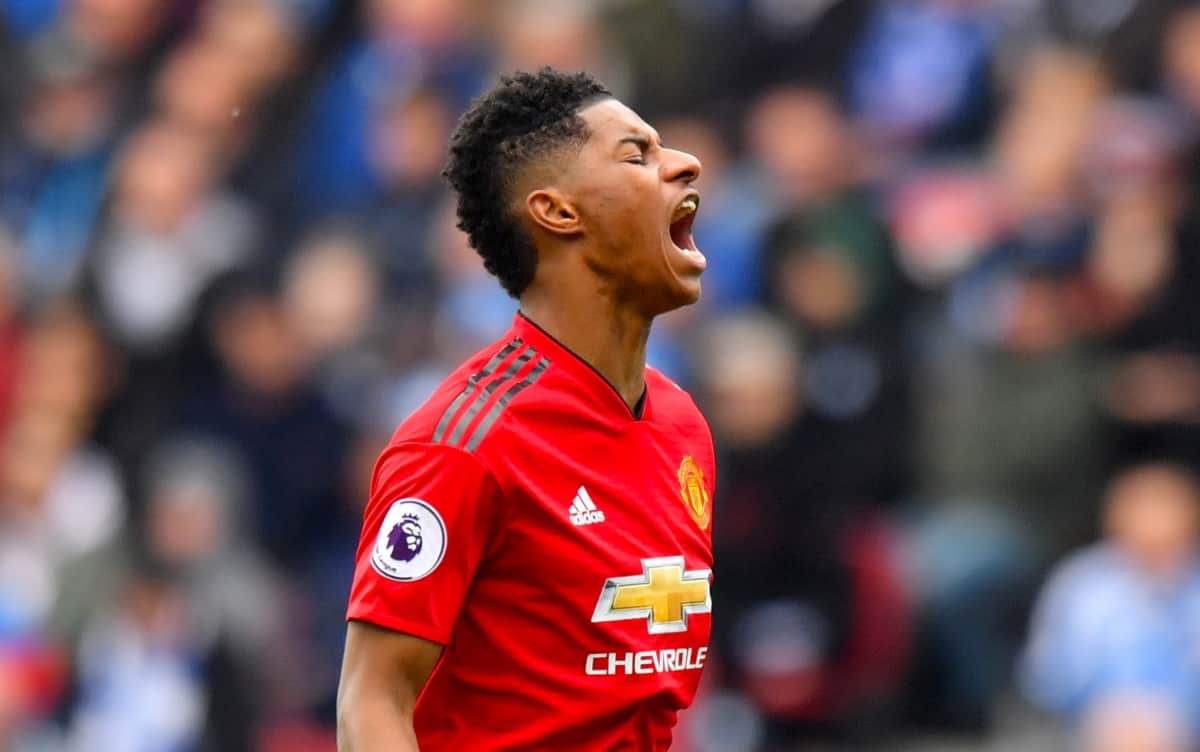 Manchester United may have finished only sixth in the table last season but they comfortably retained their position as the leading developers of Premier League talent.

Twenty players who finished their youth-team football with United featured in the 2018-19 top flight, matching the previous term’s tally.

They combined to play over 27,000 minutes, keeping United nearly 10,000 minutes clear of nearest challengers Tottenham. Elsewhere, Southampton’s graduates emerged to take third place in the rankings and Portuguese clubs were also on the rise.

No change at the top

For the third season in a row, PA has recorded which academy every Premier League player graduated from and tallied up the numbers – for those who moved clubs as a youth player, the last academy they played in is the one credited.

Just over a third of their total came from members of their own squad, led by Paul Pogba, Marcus Rashford and Jesse Lingard, while Joshua King, Michael Keane and Craig Cathcart played over 3,000 minutes for Bournemouth, Everton and Watford respectively and Burnley got over 4,400 minutes from Tom Heaton, Phil Bardsley and Robbie Brady.

Sixteen Southampton academy products played in last season’s top flight, including nine in their own team – though United full-back Luke Shaw and Fulham’s Calum Chambers made the biggest contributions to their combined 15,964 minutes.

That lifted Saints six places to third, narrowly ahead of Chelsea with Manchester City completing the top five.

Sheffield United have been consistent over-achievers in the study, placing eighth in 2016-17 while finishing as League One champions and then fifth as a Championship club the following year.

Enter David Brooks. The Wales midfielder signed for Bournemouth last summer and became an integral part of their Premier League plans, playing 2,400 minutes and in the process helping keep the Blades almost 300 minutes ahead of seventh-placed Liverpool.

With Chris Wilder’s side having secured promotion for the new season – and then re-signed Jagielka – they could place even higher in 12 months’ time.

Special mention this year should also go to Coventry, who jumped 113 places to reach the top 20 after James Maddison and Cyrus Christie, with Leicester and Fulham respectively, joined Bournemouth striker Callum Wilson as top-flight regulars.

In the previous years of the study, Dutch sides Ajax and Feyenoord have been the best-represented sides from outside England but last season saw a shift to Portugal – thanks largely to promoted Wolves and their link-up with agent Jorge Mendes.

Benfica and Sporting Lisbon sandwiched ninth-placed West Ham to round out the top 10 in the study – the only 10 teams to crack the five-figure barrier, with Sporting at 10,127 minutes to 11th-placed Barcelona’s 9,712. Ajax followed in 12th, with Feyenoord 18th.

That reliance on imports sees Wolves feature among the lower-ranked Premier League clubs when it comes to developing talent – though Burnley trail the pack.

Six top-flight clubs saw their graduates play less than 4,000 Premier League minutes last term, with the Clarets out on their own with just 1,683 – all from their winger Dwight McNeil.

Cardiff themselves produced only two of last season’s Premier League players, their own Joe Ralls and Arsenal midfielder Aaron Ramsey, now at Juventus, combining for 3,558 minutes. Huddersfield’s total of 3,771 came entirely from their own players led by Phillip Billing and Tommy Smith.