They have both been dealt with by the FA 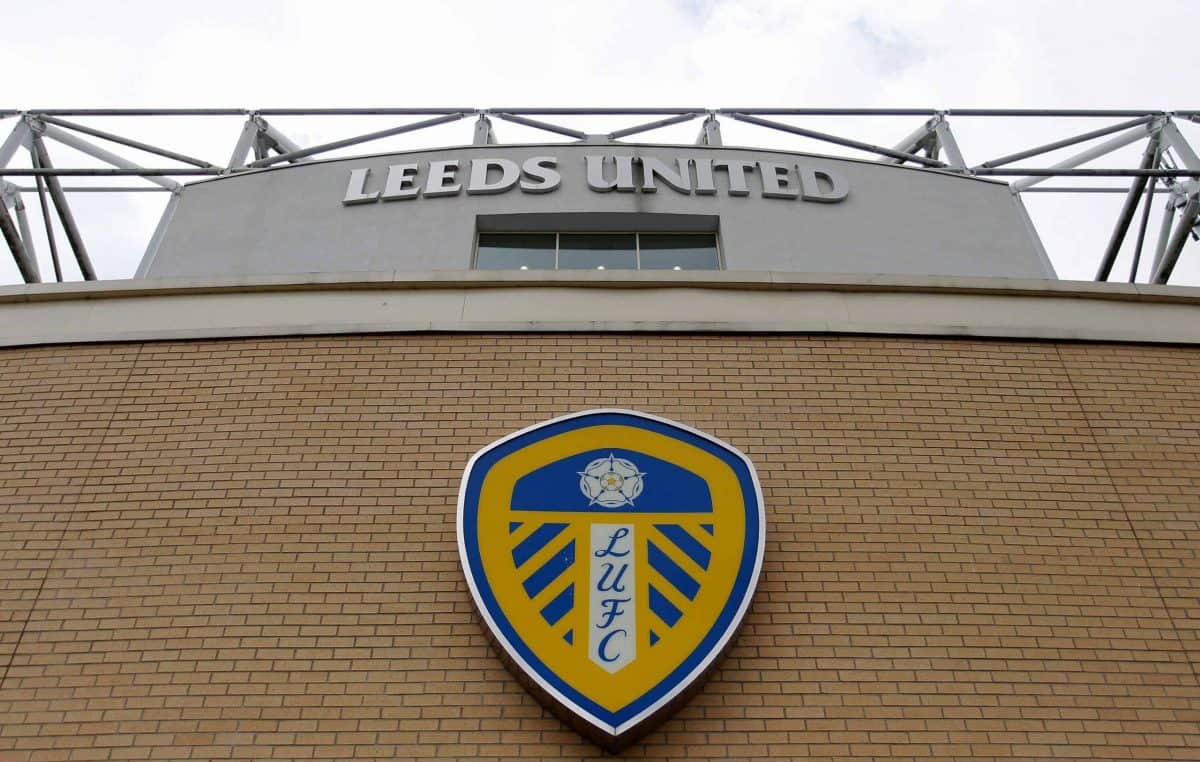 The 19-year-old Leeds United man admitted to placing 59 bets on football between August 2018 and May 2019 – five of those involved games in which Leeds played.

The ban is on all footballing activity which means Stevens is unable to train with Leeds during that period or interact with players or the coaching staff – a move the club has called “excessive” and a “disproportionate punishment”.

A statement released by the FA said: “Jordan Stevens has been suspended from all football and football related activity with immediate effect for a period of six weeks.

“The Leeds United player admitted a misconduct charge in relation to The FA’s Betting Rules. The midfielder was also fined £1,200.”

Leeds have reiterated their stance in supporting their player and chief executive Angus Kinnear expressed his disappointment at Stevens’ suspension.

“Whilst we fully recognise the importance of the FA’s role in protecting the integrity of the game, we are hugely disappointed in the FA’s choice of sanction,” said Kinnear, in a statement on the club’s website.

“To prevent a young footballer from taking part in any football activities at such critical period of his career is a disproportionate punishment following a foolish mistake from a young player.

“We are particularly disappointed that the sanction was determined by two former professional footballers who we hoped would have had a better understanding of the impact of their decision.”

The commission heard that the advert was entirely in Spanish and not broadcast outside of Colombia.

Everton said, in mitigation, that the advert had only aired for around one month after 24-year-old Mina had demanded it be removed as soon as he was informed that he was in breach of the FA’s betting rules.

A statement released by the FA said: “Yerry Mina has been warned as to his future conduct and fined £10,000 after admitting a misconduct charge in relation to the FA’s betting rules.

“The Everton FC defender breached FA Rule E8(3) by participating in an advertisement for betting activity which he is prohibited from engaging in.”