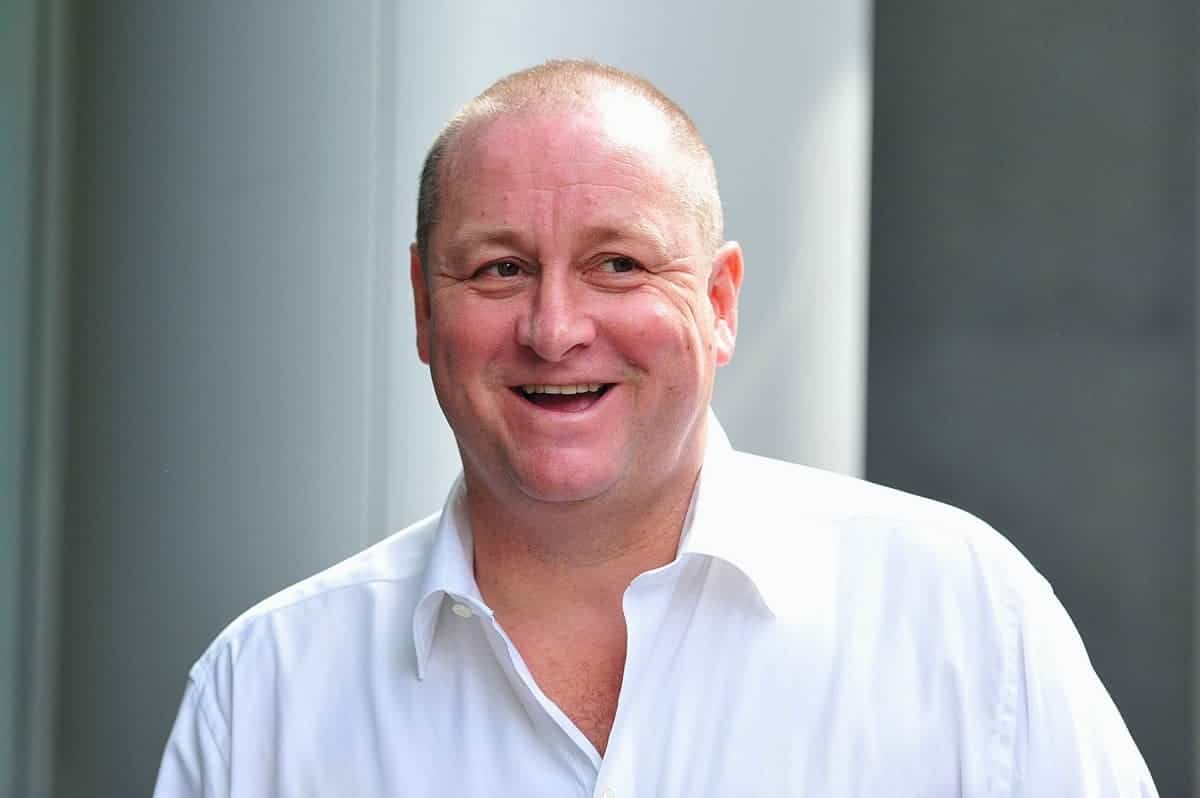 Sports Direct has won the bidding war for Jack Wills, adding yet another brand to Mike Ashley’s high street empire.

Advisers at KPMG said Jack Wills had been put into administration on Monday and was immediately sold to Sports Direct in a process known as a pre-pack administration.

The sale, for which Sports Direct paid £12.75 million, includes all 100 UK and Ireland stores and stock, as well as a distribution centre, along with all employees.

Directors are considering options for the international business, which includes stores in Hong Kong, Singapore and the USA.

Mr Ashley’s bid trumped one from Edinburgh Woollen Mill Group, owned by retail tycoon Philip Day, who PA revealed on Monday was seeking to avoid a pre-pack administration for the company.

Since then both men have acquired chunks of the high street, with Sports Direct picking up Sofa.com and Evans Cycles, while Mr Day’s vehicle Spectre recently took over women’s fashion chain Bonmarche.

Suzanne Harlow, chief executive of Jack Wills, said: “For the past year, we have been focused on improving the Jack Wills proposition and the group’s financial performance.

“Despite significant progress, the challenging trading environment led us to conclude that the company’s long-term future would be best served as part of a larger group and Sports Direct will enable us to do this.”

Jack Wills was put up for sale earlier this year by its private equity owner Bluegem Capital.

The brand had been facing cash flow pressure amid tough trading conditions on the high street.

Will Wright, partner at KPMG and joint administrator, said: “Jack Wills has a strong brand and proud British heritage, so it is pleasing to have been able to secure this agreement with Sports Direct.”

It is expected that the company will need to consider restructuring options, including potential store closures, in due course.

It comes after sources close to the process told PA that Mr Day had hoped to buy the company’s debt and had committed to not considering any restructuring for the first month of ownership.

He was also set to install either himself or an ally as executive chairman and provide a £12 million working capital fund to cover the chain’s near-term costs.