Spaniard Benitez is now in charge of Dalian Yifang and has been succeeded at St James’ Park by Steve Bruce. 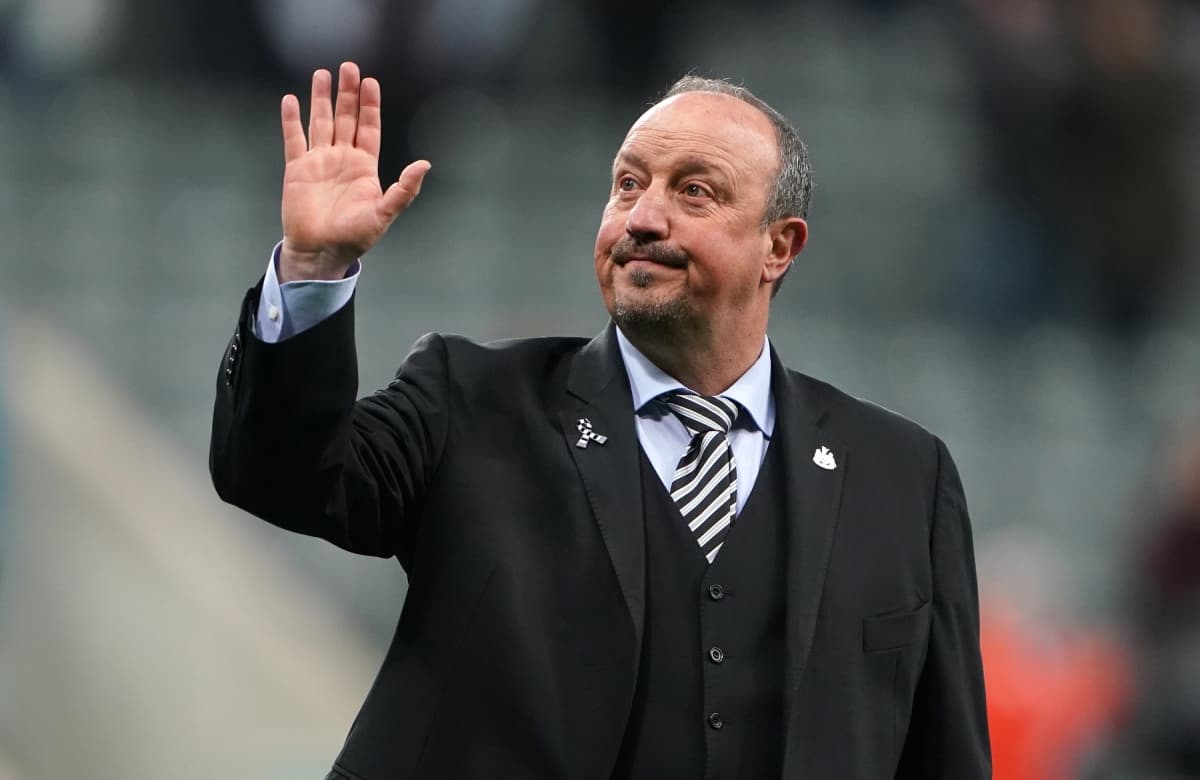 The former Liverpool, Chelsea and Real Madrid boss left St James’ Park after failing to agree a new contract – Ashley claims his preference was to tie him down to an eight-year deal – and promptly agreed a reported £12million-a-year contract with Dalian Yifang.

Ashley said it was impossible for Newcastle to have kept Benitez because of the demands he made as his deal expired.

“If you come out and say the things he did you would think it was football club first, Rafa second, money third. I’d say it was money first, Rafa, then the club last,” Ashley told the Daily Mail.

“He took the totally soft option, took the money and went to China. That disappoints me.

“If he’d gone back to Real Madrid, or a top-six club in the Premier League, I get it, but it was about money and all he had to do was say that from the beginning.

“He asked for a 50 per cent pay increase and I think he did that because he knew it couldn’t work.

“And if we had agreed to that, I think it would have been something else. And everyone thinks we lost him because we wouldn’t pay a couple of quid more. We couldn’t have done any more.

“He had talked about what he could earn in China previously. We were not even slightly surprised by that move.”

Upon his appointment in Dalian in early July, however, Benitez said: “I have had offers of greater financial significance during my career, but they weren’t the project I was looking for.”

Benitez’s replacement, Steve Bruce, has received a lukewarm welcome from fans despite being a boyhood fan having been born just 16 miles from the city.

Ashley cannot understand why the reception had been so bad.

“He doesn’t deserve it. He’s one of their own. I don’t think the fans quite realise what they’ve got because I’m hoping he’s the one.

“There’s been some hurtful stuff, that he was our 11th choice. Actually, we had a short-list of three and Steve was one of them.”

Ashley has been criticised himself for not selling the club despite a number of reported offers.

However, in the absence of any genuine bids he expects to remain there for some time.

“I have to assume I will stay running this football club. There are no offers,” he said.

“I think I could own this football club forever. That is my new mental state.

“I will not stand in the way of Newcastle United. I will not stop that (sale), if it happens.”