Belgian left-back Boli Bolingoli sought no assurances over Kieran Tierney’s future before signing for Celtic. And the 24-year-old will welcome the competition if the Scotland international stays at Parkhead beyond the summer transfer window. Bolingoli completed his move from Rapid Vienna on Wednesday night amid reports that Napoli are set to make an offer for […] 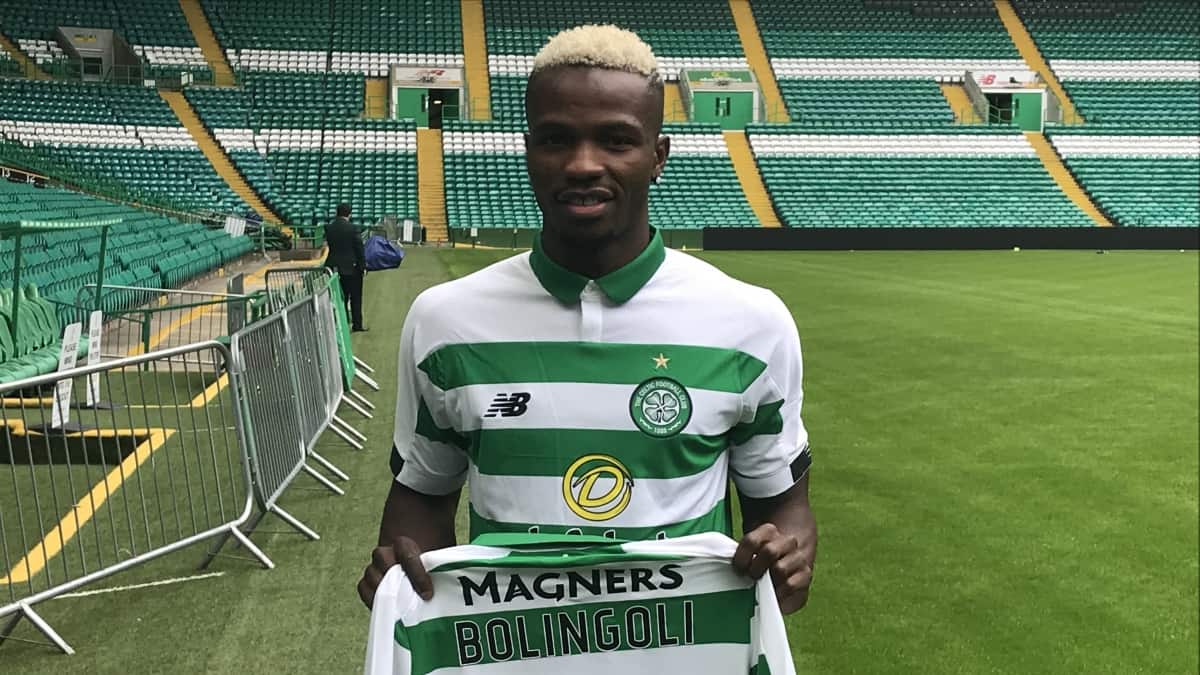 And the 24-year-old will welcome the competition if the Scotland international stays at Parkhead beyond the summer transfer window.

Bolingoli completed his move from Rapid Vienna on Wednesday night amid reports that Napoli are set to make an offer for his fellow left-back Tierney, who has been the subject of serious interest from Arsenal.

Celtic were already looking for a left-back following the departure of Emilio Izaguirre and the former Club Brugge player jumped at the chance to sign regardless of Tierney’s future.

Bolingoli said: “I didn’t ask anything. I just came for myself because I love the club. It’s a big club, it’s a big step in my career.

“It’s always healthy competition to have a colleague like this player. He is a good player, I have heard a lot of positive things about him.

“I am always open for healthy competition and if he stays then we will work together and try to give everything for the club.

“When you come to a big club you have to show your qualities.”

Bolingoli scored four goals in 73 appearances during two seasons at Rapid, and quickly agreed a move to Glasgow without speaking to manager Neil Lennon, after first being alerted to Celtic’s interest last week.

“Celtic is a big club in Europe and if you hear that Celtic are interested in you, of course you cannot say no,” he told a media conference.

“It’s a nice step for me to make the next step in my career and I also want to write the history of this club.

When asked what he knew about Celtic, he said: “The fans, of course. I have heard a lot about the fans. The club have a big history also and they won the treble in the last few years. I hope we can continue like this and win a lot of titles in the future.

With Tierney working his way back from double hernia surgery, Bolingoli’s chance could come quickly with Celtic starting their Champions League qualifying campaign in Sarajevo on Tuesday.

He said: “I’m ready, I’m fit, so let’s see what the coach is going to say, but physically I am ready to play.”

The World According to Amy – Inside Inside Out with Amy Poehler