The 23-year-old’s arrival will fill the void left by Idrissa Gueye’s move to Paris St Germain. 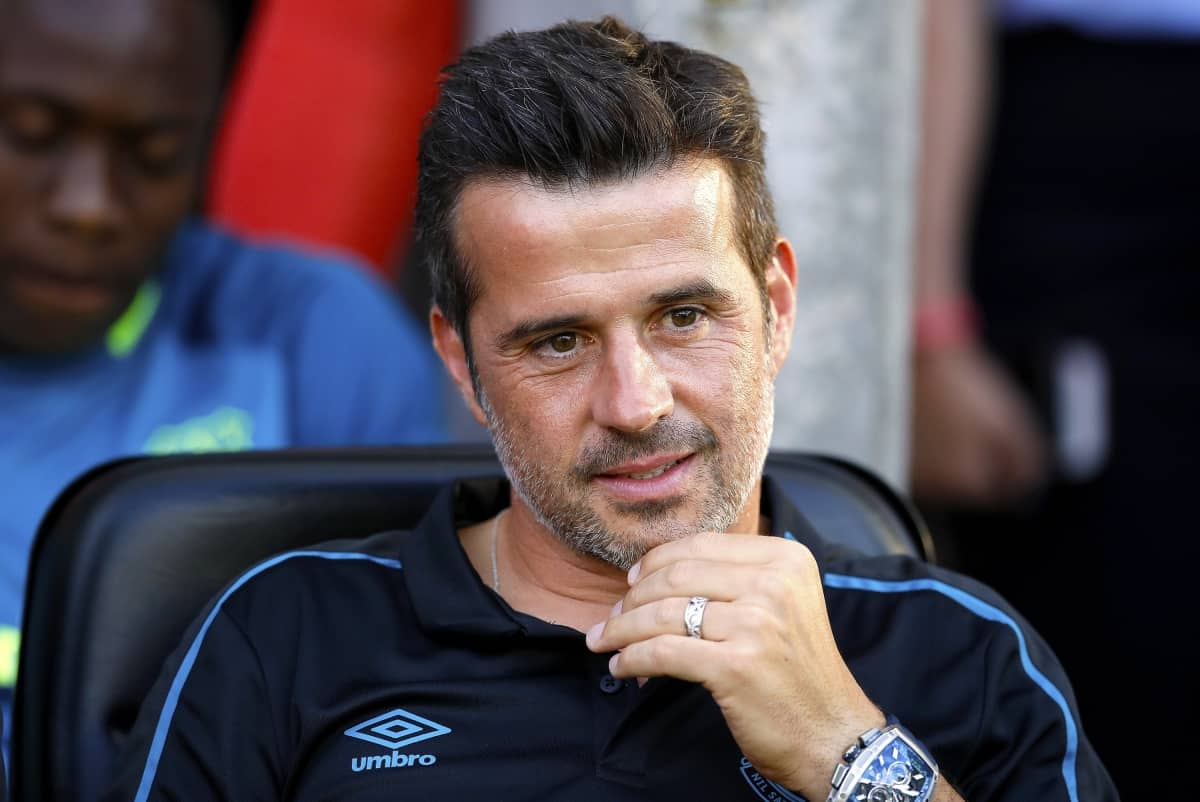 Everton have made Mainz midfielder Jean-Philippe Gbamin their fourth signing of the summer, bringing him in on a five-year deal for an undisclosed fee.

The 23-year-old’s arrival will fill the void left by Idrissa Gueye’s move to Paris St Germain earlier in the week.

Gbamin told evertontv: “It’s a big moment with a lot of emotion and now it’s on me to prove on the pitch why they bought me.

“I’m excited because Everton is a great club here in England with a big history and ambition, so I didn’t think for more than a moment – I wanted to come here.

“I like to go in the duels. I like to run a lot and tackle. I also pass good and have a good transition. All the rest, the fans will see. I will give everything on the pitch.”

Ivory Coast international Gbamin began his career at Lens before joining Bundesliga outfit Mainz in 2016, where he made 86 league appearances and scored three goals.

Everton boss Marco Silva told the club’s official website: “He is ready for this challenge – to come and help us to keep getting better.

“He is full of ambition to play for Everton, fits with our model and he will give us different solutions in our midfield.”

Meanwhile, Moise Kean is set to arrive for a medical in the next 24 hours ahead of completing a deal reported to be worth £30million.

Kean is the player who is exciting Everton fans the most as they hope the long wait for a regular goalscorer is over, having seen the team struggle up front since the departure of Romelu Lukaku two years ago.

Since then, Wayne Rooney (10) and Richarlison and Gylfi Sigurdsson (both 13) have been the Toffees’ top Premier League scorers in the last couple of seasons.

Kean has scored 11 times in 35 Serie A appearances, the majority of which have been as a substitute, for Juventus and on loan at Verona but is viewed as a player with huge potential by manager Marco Silva and director of football Marcel Brands.

Everton have already secured Andre Gomes, who spent last season on loan at Goodison Park, on a permanent deal, along with back-up goalkeeper Jonas Lossl from Huddersfield and Manchester City midfielder Fabian Delph.