The Manchester United forward has been linked with Inter and Juventus. 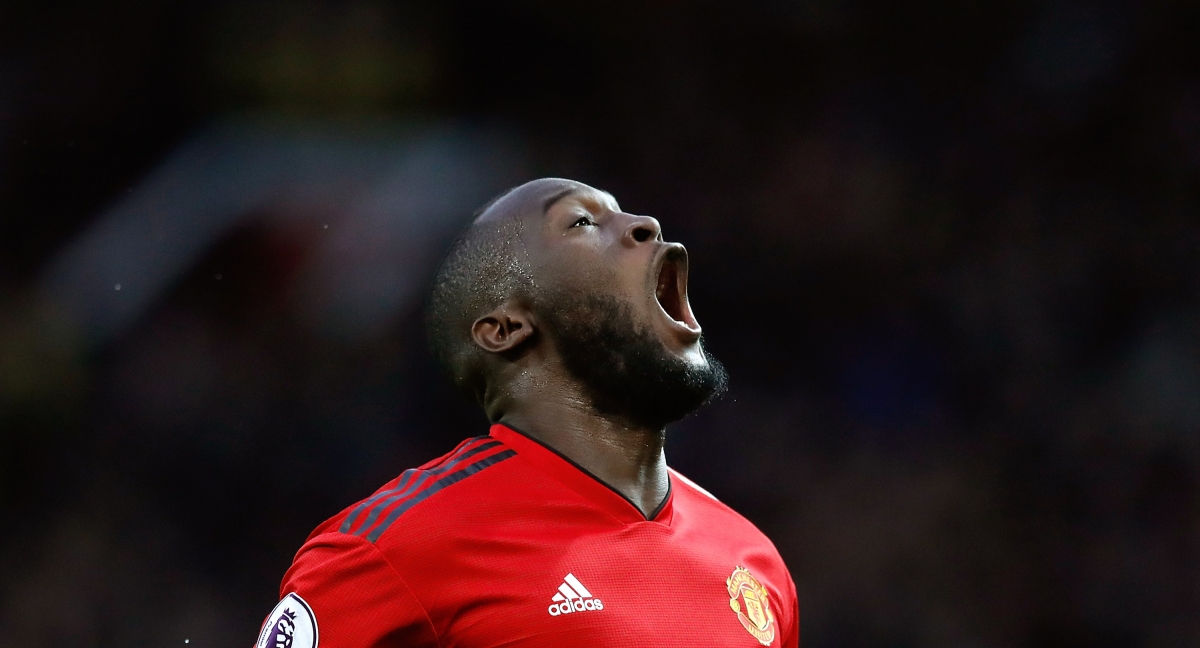 The Italian club have been chasing Lukaku all summer and have reportedly returned with a fresh bid of around £65million as they try and get the deal over the line.

They have until September 1 to sign the Belgium striker, who has not played a single minute of United’s pre-season campaign, and Conte is hopeful of bringing the 26-year-old to the San Siro.

“We continue to work on it in the best possible way,” he said after his side drew 1-1 at Tottenham in a pre-season friendly.

“I understand there are some gaps that need to be filled but at the moment I am very hopeful that this will happen.

“At the same time I’m working with a great group of players that gives me lots of satisfaction.”

A complication to Inter’s chase of the former Everton striker is a reported swap deal between United and Juventus that could see Argentina attacker Paul Dybala move to Old Trafford in exchange for Lukaku.

“Honestly I can’t know, I don’t know,” the former Chelsea boss added. “I’m reading (about) this swap in the papers.

“For sure Lukaku, we are talking about a good player, a striker that in the past I tried to buy when I was Chelsea’s coach.

“We’re talking about two big clubs, Juventus and Inter Milan, but honestly I don’t know. Only my way is to work with this group of players, to try to improve this group and instil the right mentality.”