The 23-year-old has drawn a blank in front of goal in 16 Premier League appearances for Palace. 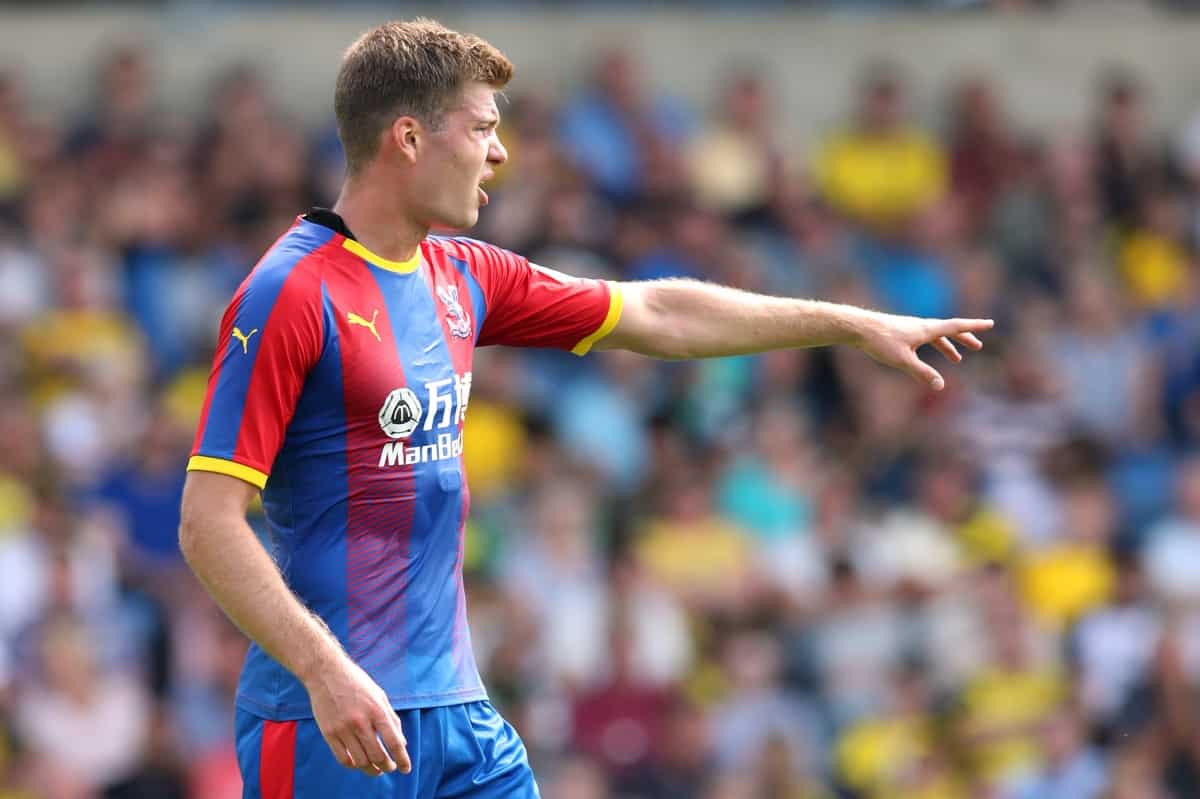 The 23-year-old has drawn a blank in front of goal in 16 Premier League appearances for Palace since his £9million move from FC Midtjylland.

The Norway forward spent the second half of last term on loan at Gent in Belgium, and is on the move again.

“Everyone at the club wishes Alexander the very best during the loan period,” said Palace in a statement.