The man in a flat cap was filmed signing into the gym before asking directions to the changing room. 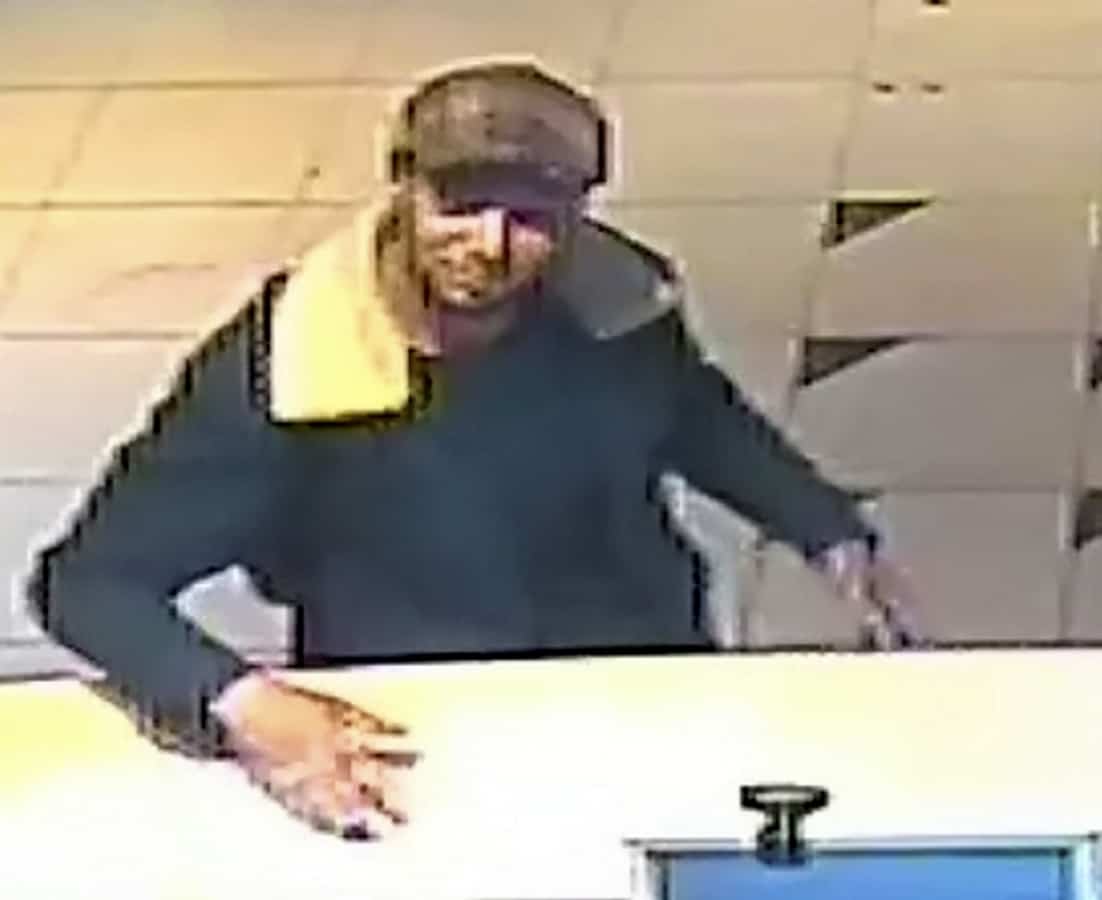 A David Beckham lookalike is being hunted by City of London police over a gym locker theft.

The man was captured on CCTV holding what appears to be a bundle of white towels.

He is even wearing a flat cap, an accessory favoured by the former England captain.

City of London Police say the lookalike broke into a gym locker in the Square Mile after buying a day pass for the gym.

He asked staff for directions to the changing room before breaking into one of the lockers and stealing a leather wallet containing credit cards and a mobile phone.

The footage shows the thief wearing a flat cap, a light blue coloured jacket with a white collar and dark trousers. He appears to have facial hair similar to the style seen on Beckham.

Detective Constable Robin Norris, from the City of London Police, said:“We are asking anyone with information about the identity of this individual to contact police so we can ensure he does not offend again.

“We would encourage anyone visiting gyms located in the City to be vigilant. It is important gym goers use good quality locks to protect their belongings while they use the facilities and if at all possible avoid bringing high value items with them to the gym.”