Yusuf Mohamed was trying to hide in a shop when he was killed. 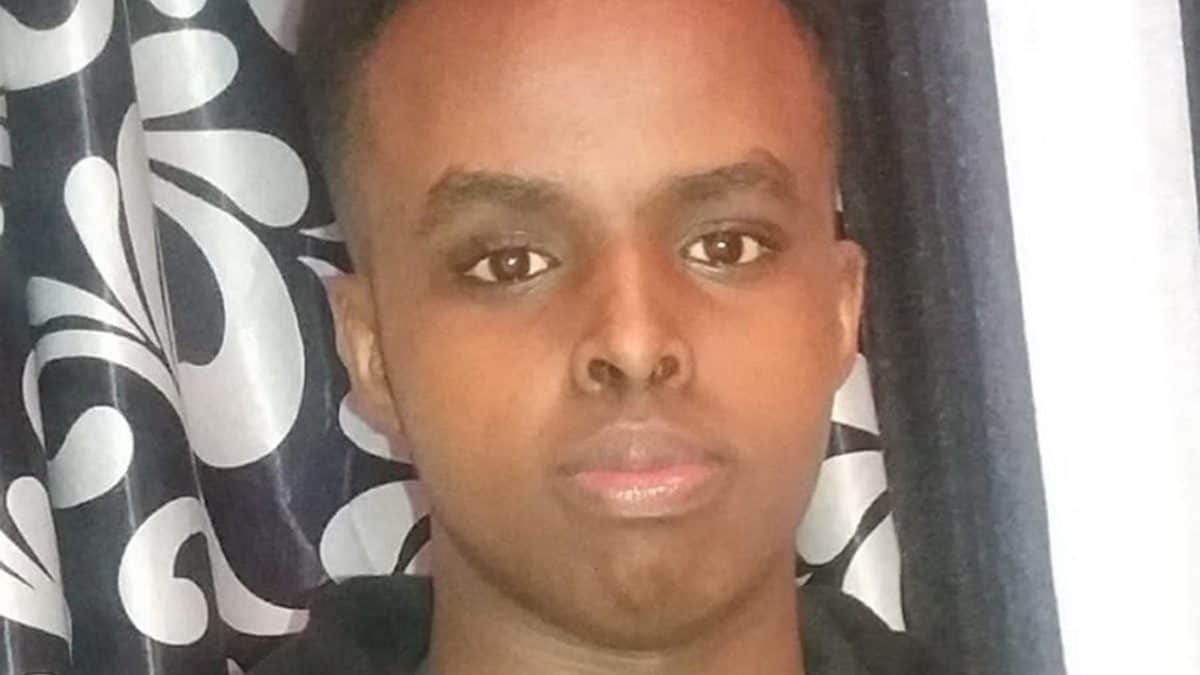 A teenager stabbed to death while trying to take cover in a convenience store has been named as Yusuf Mohamed.

The 18-year-old, from Hammersmith, was attacked on Uxbridge Road in Shepherd’s Bush at about 9.20pm on Wednesday.

Despite the efforts of paramedics, he was pronounced dead at the scene a short time later.

He told PA Mr Mohamed had tried to take cover in a shop.

“The fighting happened outside the shop doorway and the gentleman came in from outside. He came into the shop for cover,” he said.

“The other guy came into the shop with the knife and stabbed him.”Flowers and a message outside a shop in Uxbridge Road in Shepherd’s Bush (Helen William/PA)

Mohamed Abdulkadir said he knew the victim from when he was about 12 to 14, and had taught him at a mosque.

Mr Abdulkadir described the teenager as “very quiet” with a “good upbringing” and a mother who would always help him.

The Met’s homicide and major crime command have appealed for witnesses to come forward.

Detective Chief Inspector Rob Pack said: “I would reiterate my appeal to local residents or anyone who was in the area at the time of the stabbing who has information about this incident but has yet to come forward.

“We have already carried out extensive CCTV inquiries in the vicinity and analysis of footage continues.

“I am still particularly keen to speak with anyone who saw two males, possibly aged in their teens, who we know ran from the scene heading in the direction of Wormholt Park.

“They then took the underpass under the Westway towards East Acton underground station.

“This is a busy area and a number of people would have been in the area at the time. Did you see them? They may well have stood out as they would have been out of breath.

“It is important that we speak with them and find out exactly what happened.”

There have been no arrests and anyone with any information is asked to contact police on 101 or call Crimestoppers on 0800 555 111.