The Belgian striker has not played a game due to an ankle injury. 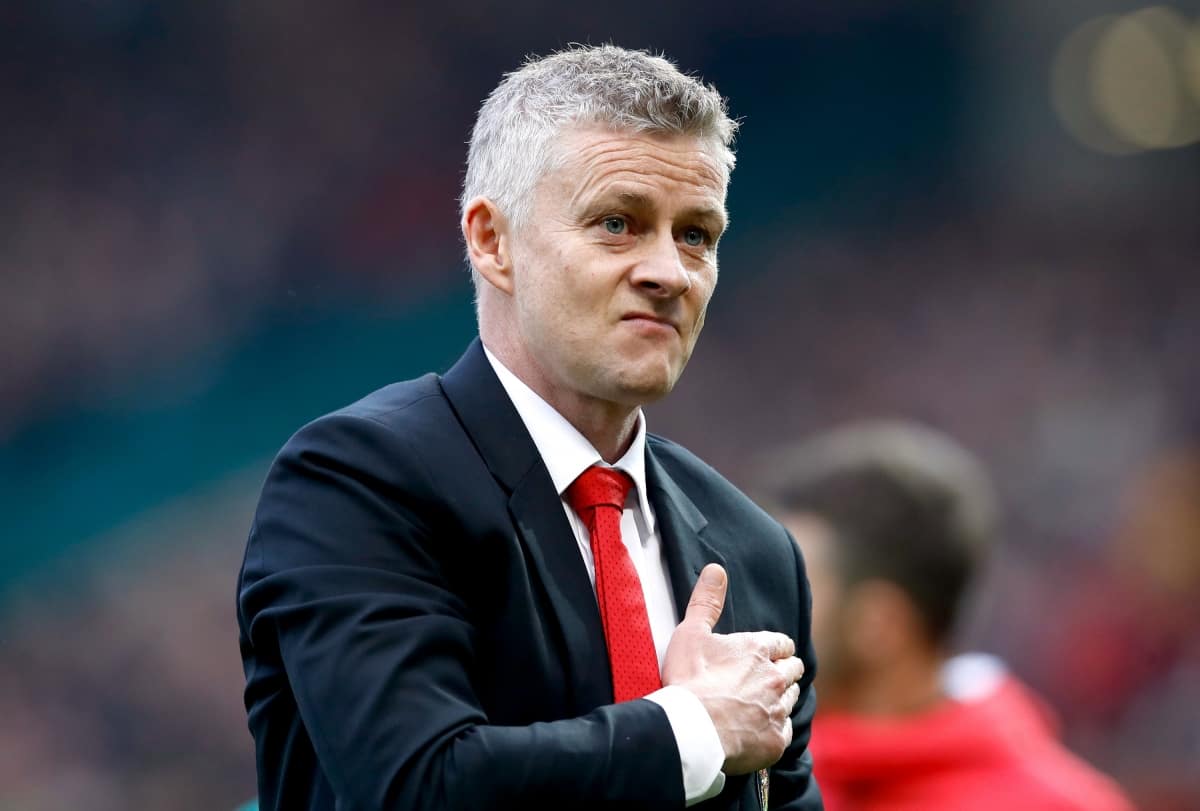 The 26-year-old Belgium international is yet to feature in pre-season and will miss Thursday’s clash against Tottenham in Shanghai due to an ankle injury.

Solskjaer maintained Lukaku had sustained that problem on the tour, leaving him with no issues about the forward.

Asked if he regretted taking Lukaku on tour, the United boss said: “He got injured in training so he had to stay here. If it was worse we would have sent him home, but he’s been working with the physios in the gym, so no.

“Of course it’s never nice to be a player who misses out on important fitness work and team understanding and tactical approach, so he’ll just have to make up later on.

“He has been working with the physios the last few days. I don’t think he’ll make this one (match) either.”

Swedish centre-back Victor Lindelof is fit for United however, despite being replaced in the second half of Saturday’s 1-0 win over Inter Milan.

Solskjaer believes pre-season is shaping up well for United, with the Red Devils opening their Premier League campaign by hosting Chelsea at Old Trafford on August 11.

“We’ve played well, performed well, had some good results but it’s not about winning games in pre-season, it’s about finding a way we want to play to get to the starting line and the team to be gelling,” he said.