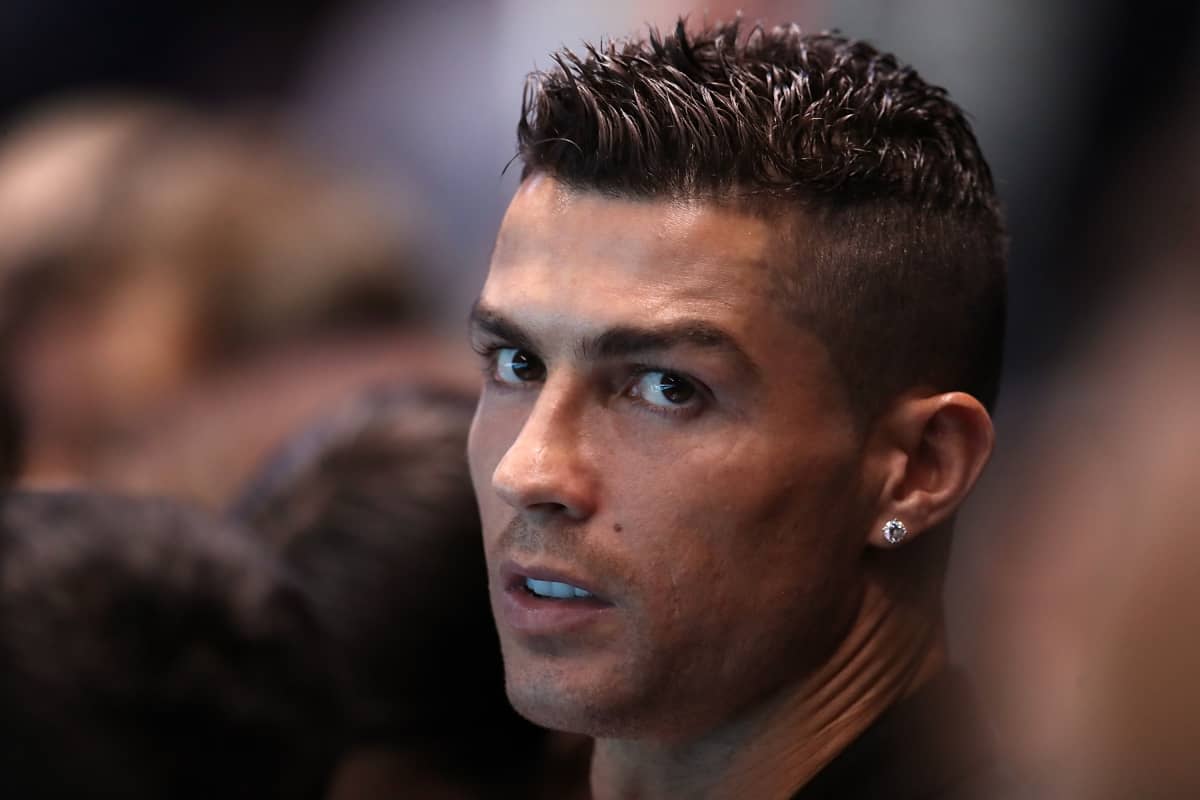 Cristiano Ronaldo will not face criminal charges after a woman accused the football star of raping her in his suite at a Las Vegas resort more than 10 years ago, the city’s senior prosecutor has said.

Clark County District Attorney Steve Wolfson said he reviewed a new police investigation and determined that Kathryn Mayorga’s claim could not be proven beyond a reasonable doubt.

Ronaldo’s layer Peter Christiansen has said Ronaldo and Mayorga – a former model and school teacher – had consensual sex in 2009. He denied it was rape.

She has a lawsuit pending against Ronaldo in Las Vegas that accuses Ronaldo or those working for him of conspiracy, defamation, breach of contract and coercion and fraud.

She says they allowed terms of a confidential financial settlement with Mayorga to become public.

Mayorga’s lawyer Leslie Mark Stovall has acknowledged that she received 375,000 dollars (£300,000) in hush money after the encounter, but maintained that agreement was made under pressure from “fixers” trying to protect the Portuguese star’s reputation.

Ronaldo, who plays in Italy for Juventus, is one of the most recognisable and highly paid players in sports.

Mayorga underwent a medical exam to collect DNA evidence shortly after she says Ronaldo assaulted her in June 2009. She spoke again with police for the new investigation, and authorities this year obtained a sample of Ronaldo’s DNA through Italian authorities.

Police said the initial investigation was closed in 2009 because Mayorga only identified her attacker as a European football player, not by name, and did not say where she claims the rape took place.

The investigation was reopened last year at the request of her lawyers, shortly before they sued Ronaldo.