The two stars have different feelings about their high profile moves. 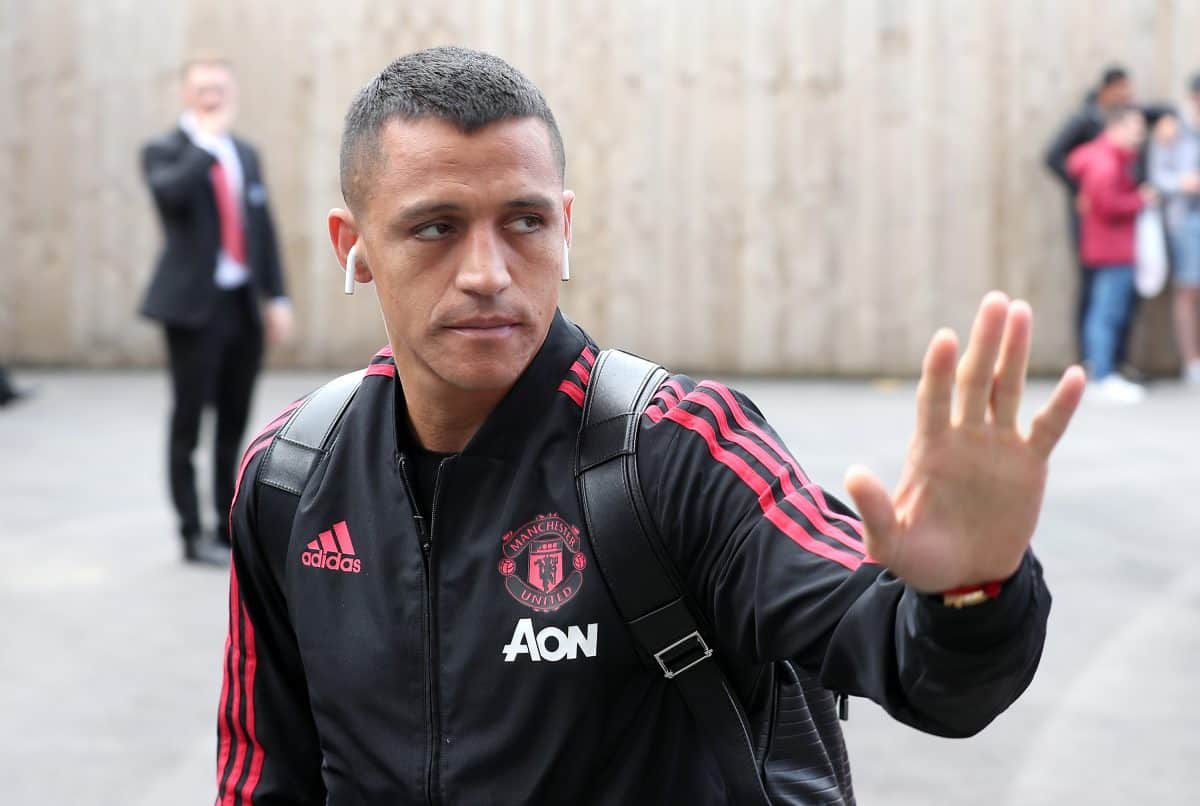 Manchester United forward Alexis Sanchez has insisted he has no regrets about his move to Old Trafford, after agreeing to move to Inter Milan for the rest of the season .

On the flip side ex- Spurs man Kieran Trippier, thinks that the club were too hasty in selling him to Atletico Madrid.

He admits the second half of his final season at Tottenham was a “car crash” but felt the club did not indicate that they wanted him to stay. The end of last season aside, he was a great player for the North London club.

The same can’t be said for Sanchez.

Sanchez scored just five goals in 45 appearances for United after arriving as their highest-paid player from Arsenal in January 2018.

The Chilean, earning a reported £400,000 a week, came in for heavy criticism, but told BBC Sport he remains glad he made the move.

“I’m very happy I went to Manchester United,” Sanchez said. “I’ve always said that. It’s the club that has won the most in England.

“When I went to Arsenal it was fantastic – I was happy there – but United were growing at the time, they were buying players to win something.

“I wanted to join them and win everything. I don’t regret going there.”

Sanchez scored 80 goals in 166 games for Arsenal after signing for £30million from Barcelona in July 2014, but suffered a major slump in form after joining United.

However for Trippier the poor form came on quickly, and he got the impression the club wanted him out, he said: “My (bad) performances started after Christmas because I thought I had an okay first half of the season if I’m honest but then it was just like a car crash, it just went ‘bang’, things weren’t going my way, I wasn’t playing well.

“I heard rumours about them selling me and it’s not nice but it happens and it’s football. Football changes quickly.

“We all did so well at the World Cup but I didn’t have the best season after. It wasn’t an easy decision. I love the Premier League but I’m in LaLiga now and loving it.

“I set the bar high at the World Cup and they knew how well I could do but I just feel that Tottenham probably got rid of me at the wrong time because I just needed that four-week rest for recovery because I was struggling with injuries to come back, fresh, ready. So maybe I could have stayed, but I’ve got no regrets.”

“I had a conversation with the manager, a meeting with the chairman to see what my future was and I didn’t get the impression that they wanted to keep me. It is football. It happens.

“It’s not nice when you know the club want to sell you, it’s not nice, but that’s football, it happens.

“It’s disappointing. I gave everything for the club and I wanted to stay, I had another couple of years left, but everything happens for a reason.

“Me and the manager didn’t leave on bad terms, he has done a lot for me and I respect him highly. It is just a few things, I tried to speak to the chairman I just didn’t really get an answer.”

Trippier signed a three-year deal with Atletico and has already earned his England recall.