Sterling hit its lowest level since the ‘flash crash’ in October 2016 and experts have warned over further declines. 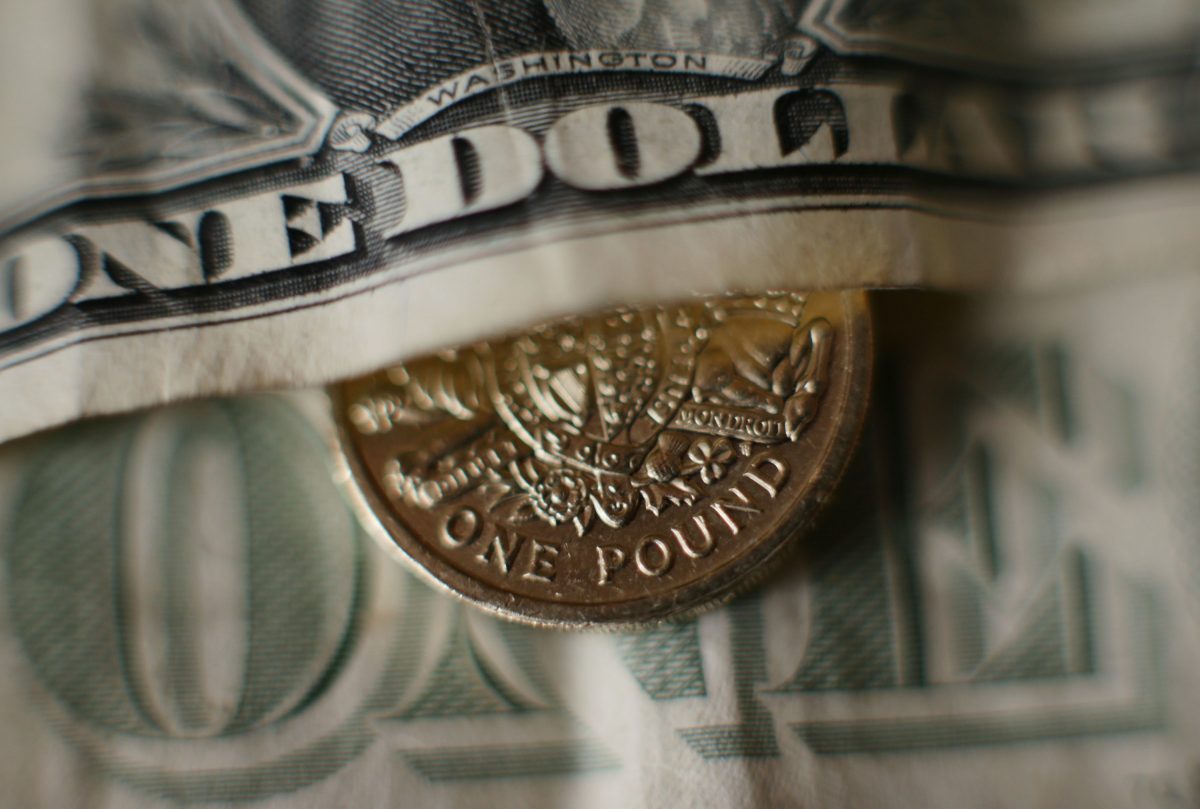 The pound has tumbled below 1.20 US dollars to a near three-year low amid Brexit tumult in Westminster and mounting speculation over a snap general election.

It had earlier fallen below 1.20 US dollars for the first time since January 2017.

Experts warned there could be further falls in store for the beleaguered pound.

It follows hefty declines on Monday and comes as Prime Minister Boris Johnson faces a showdown in Parliament after he vowed to push for a snap general election if rebel MPs succeed in a bid to seize control of parliamentary proceedings.

MPs are returning on Tuesday after summer recess and some are threatening to take control of Commons business to allow them to discuss proposed legislation to block a no-deal Brexit.

It is understood Mr Johnson is threatening to call a snap election on October 14 if they succeed.

Market experts said an election would spark another collapse in the value of the pound, which could hit levels last seen under Margaret Thatcher in the 1980s, excluding the 2016 “flash crash”.

Neil Wilson, chief market analyst at Markets.com, said: “We are very much in uncharted waters here.

“We could feasibly see 1.15 (US dollars) or even 1.10 in the coming weeks if traders decide to move against the pound.”

He added: “The outlook for sterling may well worsen if there is an election and will certainly deteriorate if it’s a no-deal.”

Craig Erlam, senior market analyst at oanda.com, said the pound’s fall below 1.20 US dollars was “more of a psychological blow”.

He said: “The currency hasn’t gone into free-fall since, suggesting calmer heads still remain, for now.

“But it does suggest traders are increasingly seeing no positive outcome in the near-term.

“In the best case we have the uncertainty of an extension (to Brexit), in the worst case we could be headed for no-deal or a Corbyn government, which markets appear to dislike.”