He is a key player for the side. 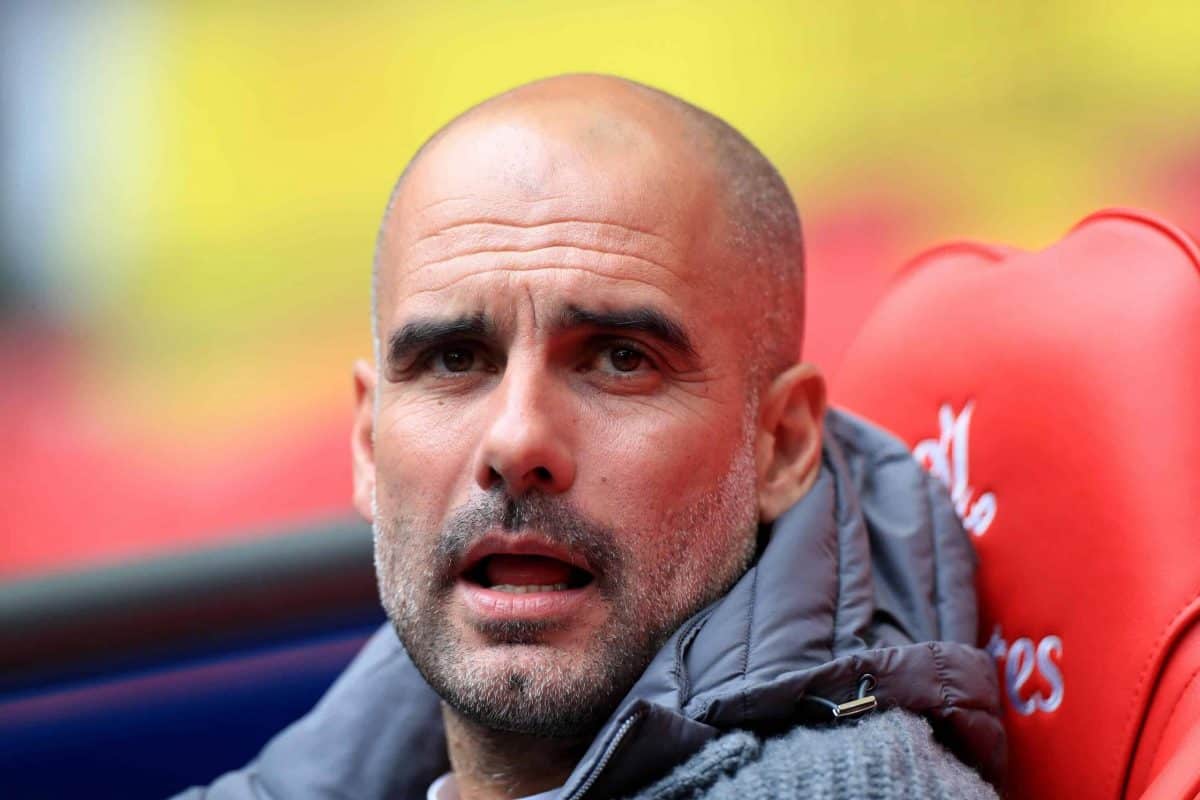 Manchester City defender Aymeric Laporte has undergone successful surgery on the knee he injured at the weekend.

However, Man City will now be without the defender Aymeric for the rest of the year after he underwent surgery on a meniscus injury, according to The Sun.

The 25-year-old centre-back sustained the injury during Saturday’s 4-0 win over Brighton at the Etihad Stadium. Laporte received a yellow card for the challenge but came off worse – needing several minutes of treatment.

“Aymeric Laporte has undergone surgery on his knee after damaging his cartilage and lateral meniscus during Saturday’s win over Brighton,” said the statement.

“The surgery, carried out by Dr Ramon Cugat in Barcelona, was successful and a more detailed prognosis will be provided in due course.

“Everyone at City wishes Aymeric a full and speedy recovery.”

Laporte injured his knee when fouling Brighton’s Adam Webster. He stayed on the ground and was in clear discomfort before being carried off the pitch on a stretcher.

City boss Pep Guardiola had described the Frenchman as the world’s best left-sided centre-back ahead of the game and his absence will be a blow to the club’s hopes of retaining their Premier League title.

Manchester City have confirmed their 23-man squad for the 2019/20 Premier League season. Phil Foden is not named in the 23-man squad as he qualifies as an Under-21 player. Foden joins 61 other youngsters named, including Eric Garcia and Taylor Harwood-Bellis.