The veteran defender is available on a free transfer. 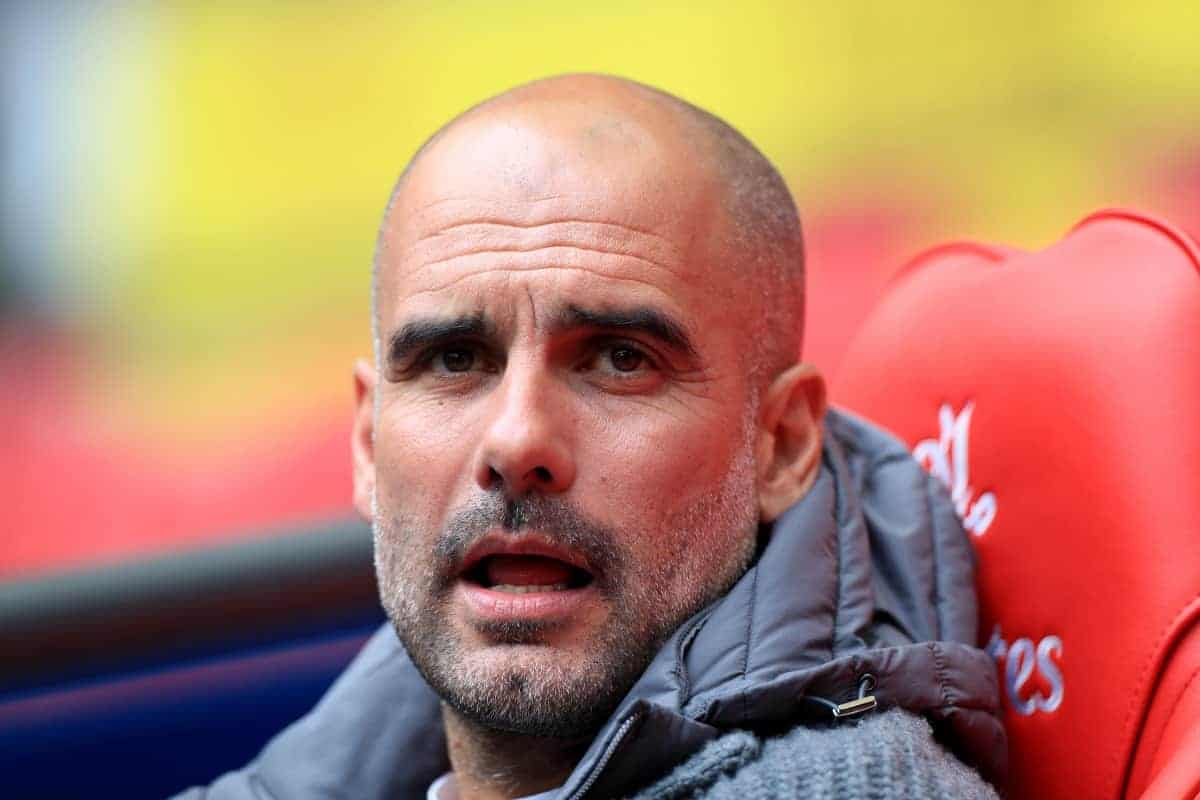 The 36-year-old Brazilian, who won two Champions League titles under Guardiola at Barcelona, is available on a free transfer after his contract at Paris St Germain expired.

City currently have two experienced right-backs in first-choice Kyle Walker and Danilo and have no immediate vacancy, but there has been speculation over the future of the latter.

Were Danilo to move on this summer, City could be tempted to bring in Alves as short-term back-up for Walker.

Alves was close to joining City after leaving Juventus two years ago but opted for PSG.

Guardiola said: “All the important clubs in the world know his situation and the incredible player he is. He is an extraordinary person, but we have two incredible full-backs. So, that is what it is.”

But Guardiola, who was speaking at a press conference in Japan ahead of Saturday’s friendly with City’s sister club Yokohama F Marinos, is relaxed about whether any more signings are made this summer.

City have already signed midfielder Rodri for a club record £62.8million and Angelino in the current transfer window.

Asked if many more new faces might arrive, he said: “No, not many. I like the faces that we have.

“Maybe, but the transfer market is so difficult and the team is really good enough. So, maybe zero, maybe one, maybe one-and-a-half. We’ll see.”

City are looking for central defenders following the departure of Vincent Kompany but, despite being linked with Leicester’s Harry Maguire, Guardiola insists there is no urgency.

He said: “If we believe we can, we will. If we don’t we will survive without a new central defender. We will see.”

Guardiola gave his backing to one of City’s current centre-backs, John Stones.

Stones this week voiced his determination to bounce back after a spell out of the team late last season and a much-highlighted mistake in England’s Nations League semi-final loss to Holland.

Guardiola said: “He’s a young player. He’s made mistakes once or twice, not too much.

“In this kind of situation, if the player is open-minded, you become stronger.

Guardiola was sat alongside midfielder Phil Foden and was asked to give his opinion on the 19-year-old.

The highly-rated Foden, who has been gradually introduced to the action by Guardiola over the past two seasons, is likely to be given an increased role in the coming year.

With Foden grinning next to him, Guardiola said: “Well, I have said many times in press conferences, but maybe not said it in front of him, Phil is the most, most, most talented player I have ever seen in my career as a manager.

“He has everything to become one of the best players. His only problem is sometimes his manager doesn’t put him in the starting XI. Hopefully in the future that can improve.

“He deserves all the minutes but in this team, with competitive fellows, it isn’t easy. But he is open-minded, he works incredibly hard every training session.

“He knows how I appreciate him and I’m here to help him as much as possible to become what he is. I am pretty sure both of us will get it.”