The England full-back has won two Premier League titles since signing for City, but European success eludes them. 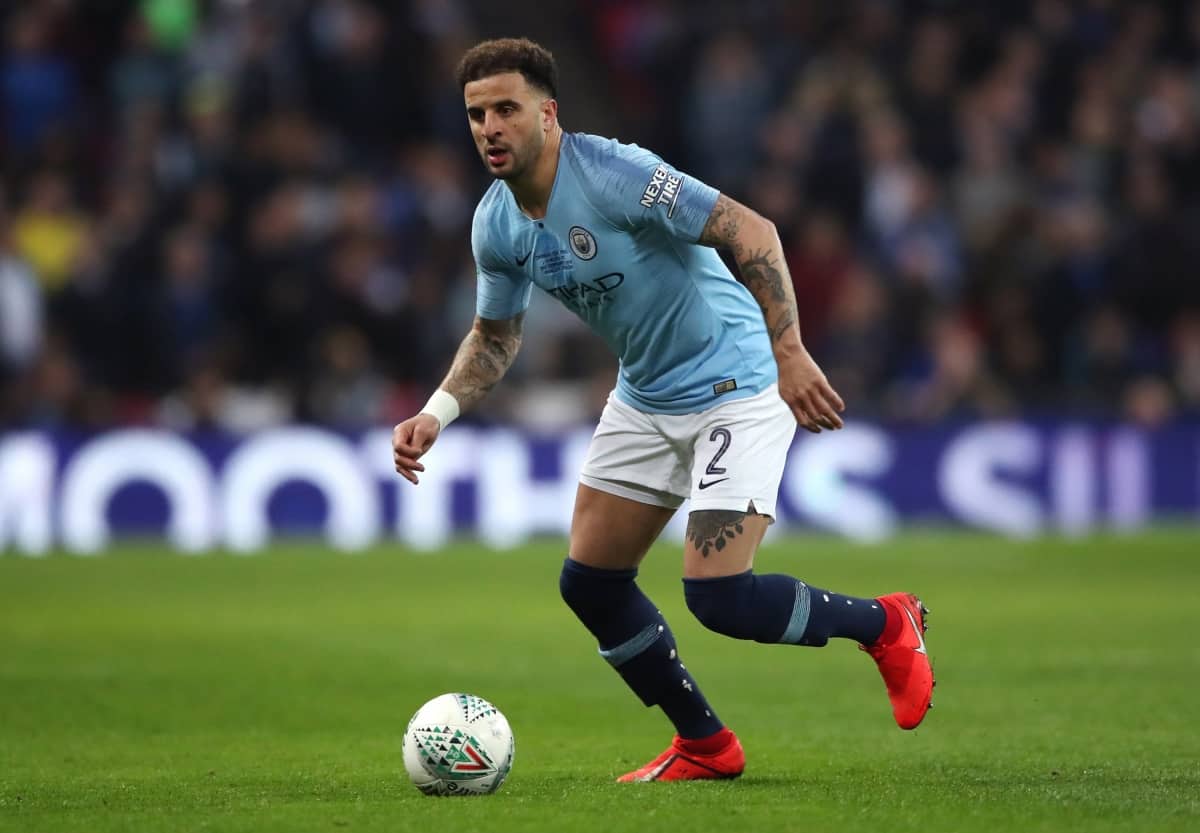 Kyle Walker believes Manchester City now owe it to themselves to win the Champions League.

The full-back sees it as the club’s next challenge after sweeping almost all before them to win five trophies over the past two seasons, including back-to-back Premier League titles.

“I’ve said before that for City to be where they want to be, I think they need to win the Champions League,” he said.

Walker has joined City during a period of remarkable success, having arrived from Tottenham in a £45million deal in 2017.

With City showing no signs of letting up and spending a club record £62.8million on midfielder Rodri over the summer, Walker is confident more trophies will follow.

The 29-year-old said: “It’s been great since I moved two years ago. I’ve achieved things I didn’t think I’d achieve in football.

“The first year was phenomenal and nobody thought that could be bettered, but we topped that. So hopefully this year we can do something special.

“It’s going to come with a lot of challenges and a lot of surprises but I feel as a team we have got the experience now to go and achieve what we want to.”

Winning the Champions League was a target set by Vincent Kompany for his team-mates as he announced he was leaving the club at the end of last season.

The inspirational Kompany won 10 trophies during his glittering City career but Europe’s top prize eluded him.

Walker said: “For Vinny this place obviously had a special place in his heart and for us we need to go and try to listen to him – as always – and go and get the Champions League, what he wanted.”

Walker, a strong presence for City in attack and defence, intends to carry on playing a key role for City for years to come.

“I’m 29 and I still feel young and fit,” he said. “I’m still wanting to learn as well. I feel there is still definitely a good three or four more years in me where I can still move.

“There are still things to improve on on the pitch but I do work hard, I can assure you of that. I try to be the best I can in each and every game.”