The presenter did not hold back... 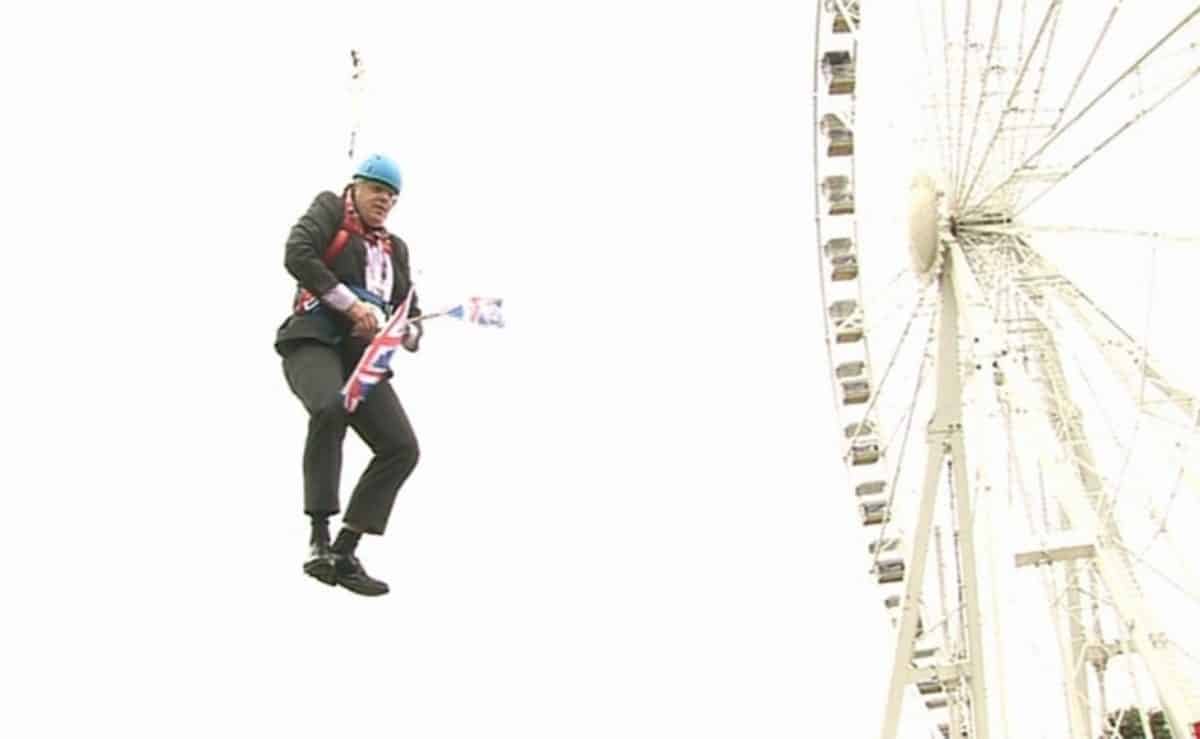 Boris Johnson gets stiuck on a zipwire (PA)

You think America has lost it?

Well this American TV broadcaster is flabbergasted at the voting system that brought Boris Johnson to power. He compares Johnson to Trump and that the Brexit vote was won due to Russian backing.

Today, Boris Johnson was left in no doubt of the opposition he will face from the devolved administrations in Scotland and Wales if he seeks to push ahead with a no-deal Brexit.

In calls with Scotland’s First Minister Nicola Sturgeon and her Welsh counterpart Mark Drakeford, Mr Johnson was warned he would face stiff resistance if he sought to leave the EU without an agreement with Brussels.

Have a listen and see how you feel about the new leader of the UK and our future on the world, and European, stage.