Political enthusiasts can indulge in a range of cocktails including the 'No Big Deal', 'Maygarita' and 'Spiced Figrage'. 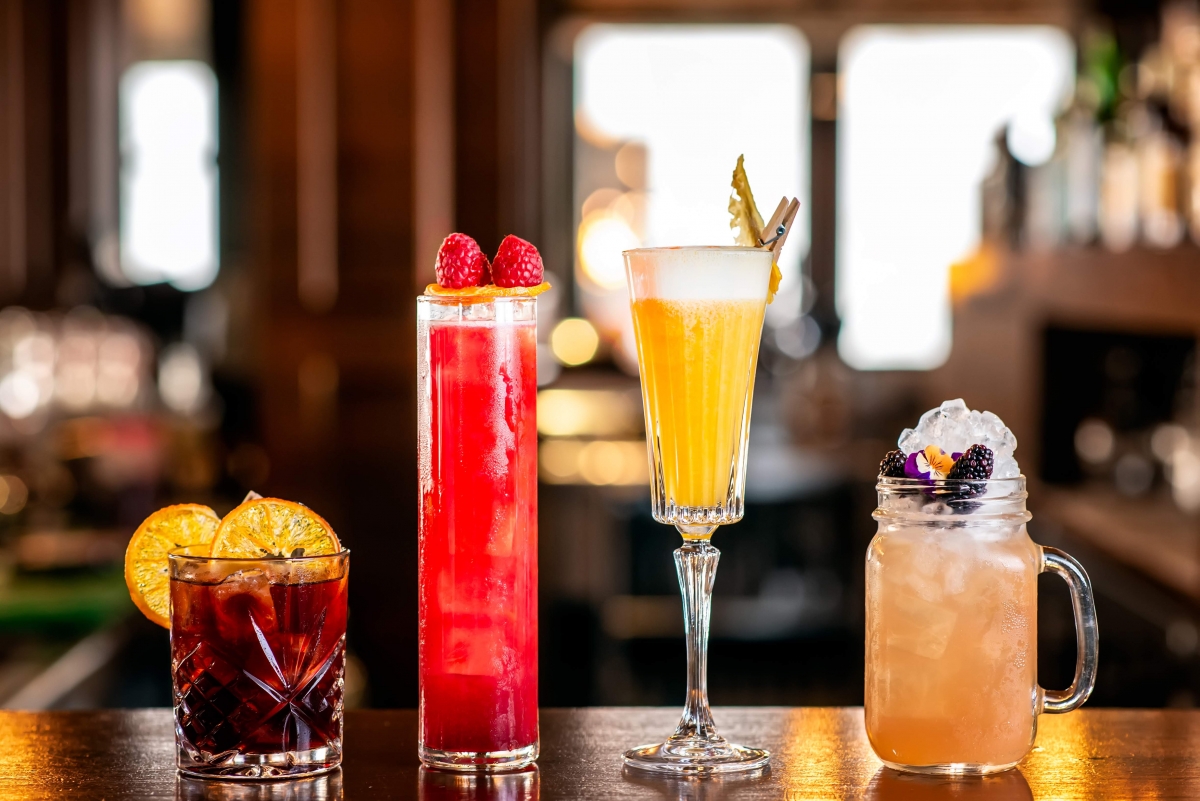 Boris Johnson may be odds-on favourite to become the next Prime Minister, but his career is already on the rocks at a nearby St. James hotel.

Starting from this week political enthusiasts can indulge in a range of cocktails including the ‘No Big Deal’, ‘Maygarita’ and ‘Spiced Figrage’.

‘Jeremy’s Punch’ and the ‘Dark n Tory’ also feature, as well as the ‘Corbopolitan’ and ‘Euro Fizz’.

The cocktails have been devised by the passionate team of mixologists at the Blue Boar Bar and illustrated by political cartoonist David Lewis.

The bar is a regular haunt for politicians looking to mull the political situation over with a stiff drink.

In fact, so engrained is the hotel in Westminster life that the House of Commons Division Bell is still sounded to give politicians lingering over a pint enough time to get back to cast their vote!

The full political cocktail menu is below:

BORIS ON THE ROCKS