Romelu Lukaku has completed his big-money switch to Inter Milan after weeks of pushing for a Manchester United exit. 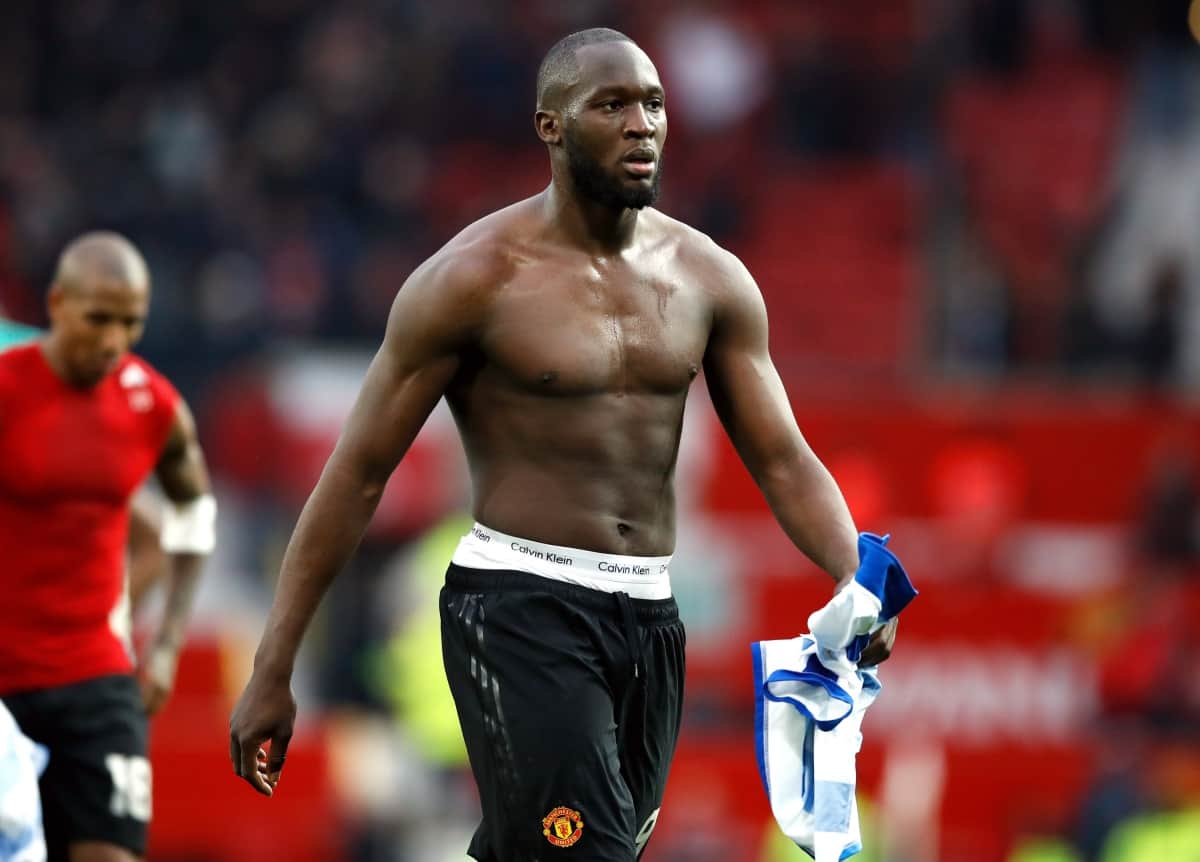 The Italian giants will pay up to 80million euros (£73.75m) for the Belgium striker.

It is just two years since the Belgium striker turned down a move to Antonio Conte’s Chelsea to leave Everton for Old Trafford in a deal worth an initial £75million.

But Lukaku’s desire to leave United for pastures new has been clear all summer and Inter,  where Conte is now head coach, finally completed a deal for the wantaway forward hours before the Premier League transfer window closed.

The Serie A side saw a 60m euros (£54m) offer rebuffed last month and redoubled their efforts after Paulo Dybala’s prohibitive demands thwarted a potential swap deal involving Lukaku between United and Juventus.

The London Economic understands Inter will pay up to 80m euros (£73.75m) for Lukaku and a sell-on clause has been inserted in the deal.

The striker, who scored 42 goals in 96 appearances for United, has signed a contract until 2024 at San Siro.

“Inter were the only club I wanted, because Inter is Not For Everyone,” Lukaku said upon signing. “I’m here to bring the Nerazzurri back to the top.”

Having raised eyebrows and irked United by starting the week training at former club Anderlecht in Belgium, the 26-year-old arrived in Milan overnight to complete paperwork and a medical.

Lukaku’s agent Federico Pastorello had flown into London on Wednesday to push through his client’s exit and end a rather uncomfortable – and at times unsavoury – process.

Despite going on the pre-season tour of Australia and Asia, knocks prevented the striker from appearing in any of United’s four friendly matches.

Lukaku also missed the matches against Kristiansund and AC Milan upon their return to Europe.

The ex-Chelsea and West Brom forward got under the skin of Solskjaer ahead of that final friendly when posting on Twitter a video showing internal data of United players’ maximum speed in training. The message was swiftly deleted.

Asked about that following the AC Milan game in Cardiff, Solskjaer said: “I’ve spoken to Rom, yeah, to put it that way. And that’s case closed.”

The United boss will be quizzed about Lukaku’s exit at Friday’s pre-match press conference, but club greats like Phil Neville, Gary Neville and Paul Scholes are not sad to see the striker leave.

“I’ll be honest with you, I never felt as if he was a United centre forward. That was my feeling.

?? @RomeluLukaku9 departs for Italy with our thanks and best wishes for the future.

“But he started well, then obviously he lost a little bit of confidence and then found it difficult to get back up to form.

“I think there was always that feeling of was he fit enough? And was his style suited to playing football for Manchester United? That was my question.

“But the way you want to play, you’ve got to fit the right people on the bus and Romelu Lukaku was never that person.”

The latter was pretty cutting in his assessment of Lukaku in a Twitter post sent before the event.

“He admitted he was overweight!” Gary Neville wrote. “He is over 100kg! He’s a Manchester United player! He will score goals and do well at Inter Milan but unprofessionalism is contagious.”

Andy he admitted he was overweight ! He is over 100kg! He’s a Manchester United player!

He will score goals and do well at Inter Milan but unprofessionalism is contagious ? ! ?

While not as pointed, Scholes does not believe Lukaku suited former team-mate Solskjaer’s style.

“I don’t think he was suited to Ole either,” the former United midfielder said.

“Ole wants someone with a bit of energy, a bit of speed, someone who is going to work hard (but) he’ll score goals.”