This is the first time since 2012 in the second quarter of this year, as the manufacturing and construction sectors both slumped.

by Ben Williams
in Economics 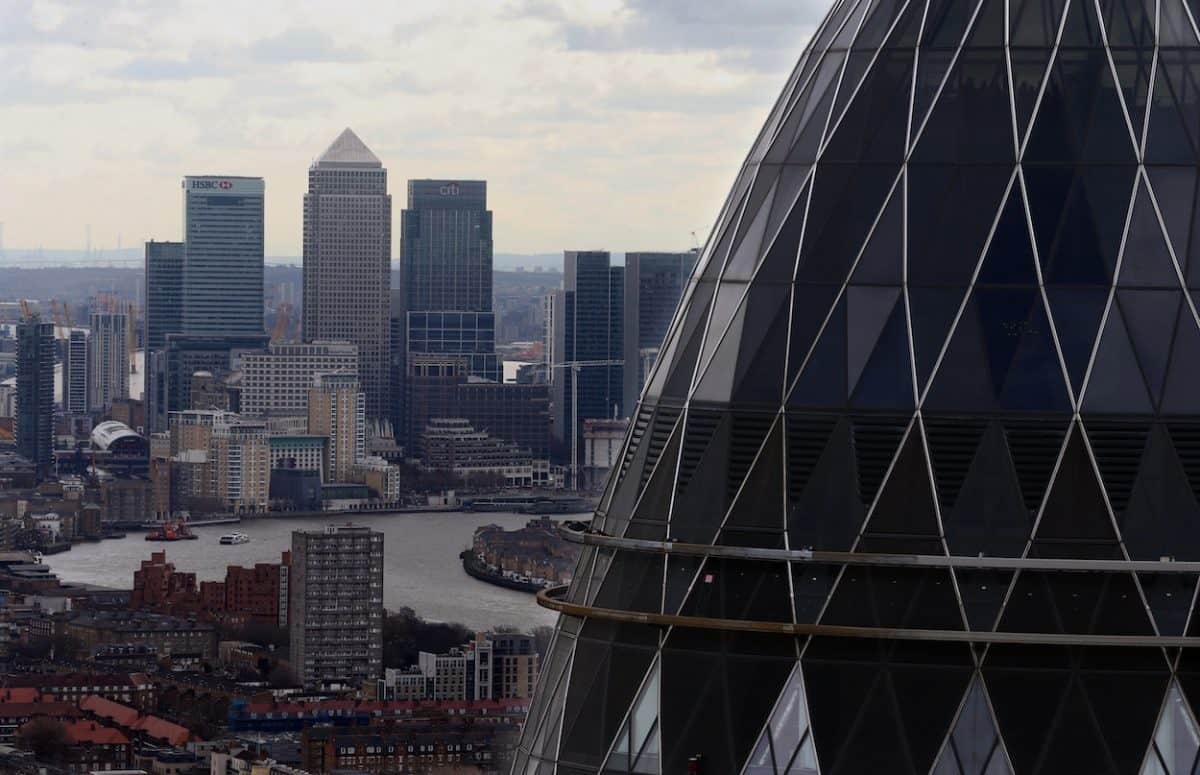 The unwinding of stockpiling in the first quarter contributed to the drop.

Gross Domestic Product (GDP) decreased by 0.2% between April and June, according to the Office for National Statistics (ONS).

The economy was weaker than both market expectations and the Bank of England’s latest forecasts, which had pointed to flat growth in the quarter.

Rob Kent Smith, head of GDP at the ONS, said: “GDP contracted in the second quarter for the first time since 2012 after robust growth in the first quarter.

“Manufacturing output fell back after a strong start to the year, with production brought forward ahead of the UK’s original departure date from the EU.

“The construction sector also weakened after a buoyant beginning to the year, while the often-dominant service sector delivered virtually no growth at all.”

The contraction compares to 0.5% growth in the previous quarter, when the highest quarterly pickup in manufacturing since the 1980s was recorded.

The ONS said companies had been building up additional goods in the first quarter in anticipation of a March Brexit.

But with the original deadline later called off in favour of an October exit, firms which spent the first three months of the year stockpiling look to have been using up their stores before building up new reserves.

Production output fell by 1.4%, with manufacturing showing a 2.3% decline.

The sector was also weighed down by a drop in transport equipment, which was 5.2% lower due to annual car factory closures being brought forward from summer to April, as companies planned for possible Brexit disruption.

This compared with a 1.4% increase in the first quarter, with the quarterly decline largely reflecting a 6% drop in repair and maintenance work.

The services sector, which is usually the main driver of Britain’s economic growth, had its weakest quarter for three years, climbing 0.1%.

In comparison with the same quarter a year ago, GDP was up 1.2%.

The ONS data dump also showed that the UK’s trade deficit narrowed by £16 billion to £4.3 billion in the quarter, as the level of imported goods declined following sharp rises in the first three months of the year.