Tyias Browning was told it was too early to make the move to China but for the former Everton defender, the shift east has already given his career a significant boost. Less than six months after joining World Cup winner Fabio Cannavaro’s Guangzhou Evergrande, Browning has traded life on the fringes at Everton for a […] 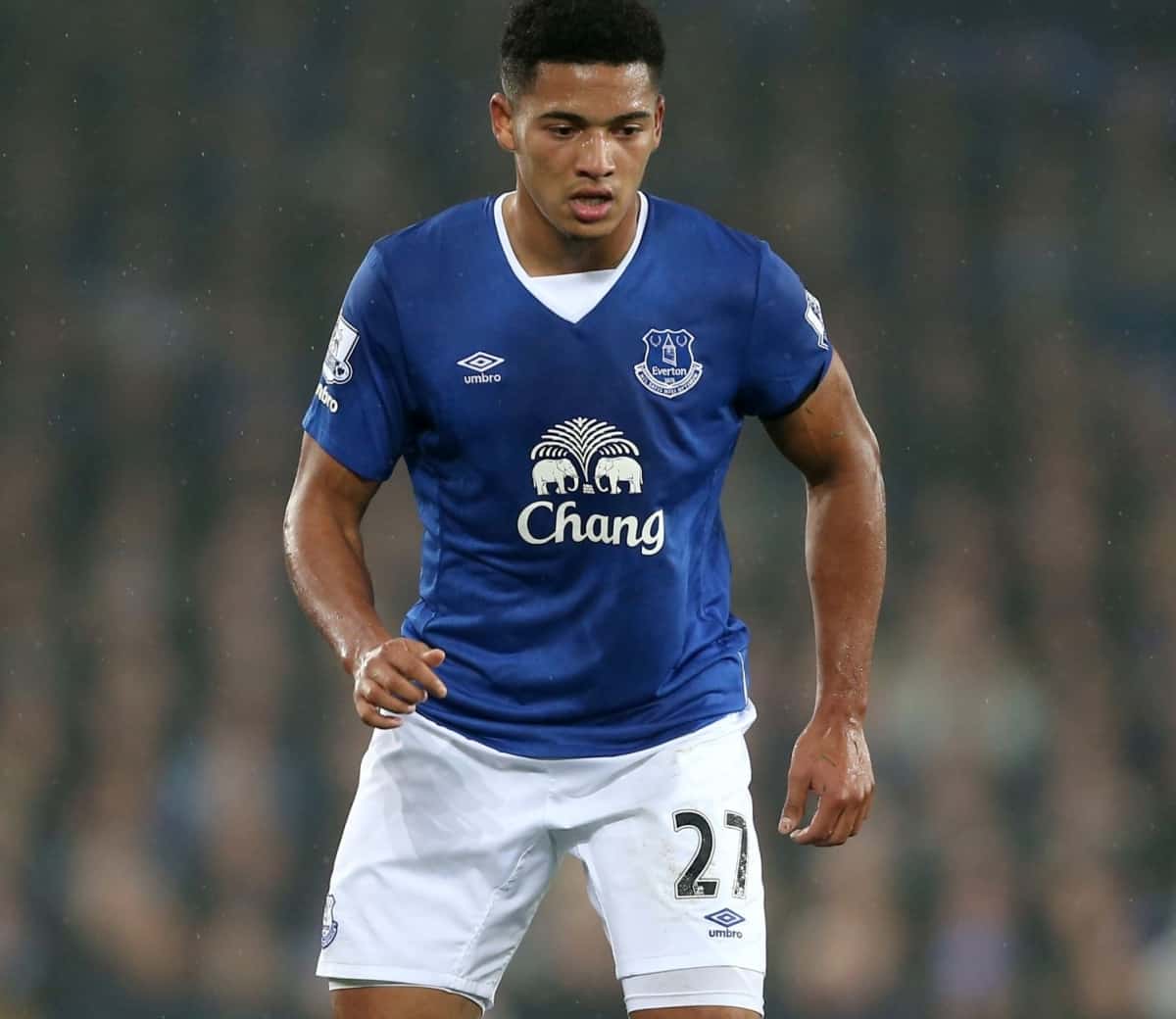 Tyias Browning was told it was too early to make the move to China but for the former Everton defender, the shift east has already given his career a significant boost.

Less than six months after joining World Cup winner Fabio Cannavaro’s Guangzhou Evergrande, Browning has traded life on the fringes at Everton for a starting role at one of Asia’s biggest clubs.

And while the stifling heat and humidity of a summer in southern China remain a challenge for Liverpool-born centre half, he is certain the long-term benefits in his new home on the Pearl River Delta will far outstrip any initial discomfort.

“The conditions are something I’m still getting used to,” he told Reuters.

“People were saying I was a bit young to come over to China but I came here for a new challenge and I’m enjoying it,” he added.

“I’m playing regularly, first of all. It’s a lot different and I’m glad I made the decision to experience something different. And my family’s very happy here, which helps.”

While Browning managed just seven appearances in seven years at Everton, the former England under-21 international is getting plenty of game time at Guangzhou as the club chases trophies on several fronts.

The twice Asian champions are in the last 16 of the Asian Champions League and stand second in the Chinese Super League as they chase an eighth domestic title in nine years.

The chance to play under former Real Madrid and Juventus defender Cannavaro has been another major bonus and 25-year-old Browning is relishing the opportunity to learn from one of the game’s finest exponents of the defensive arts.

“You couldn’t ask for anyone better to work with as a defender,” he said of the 2006 World Player of the Year, who has been at the helm at Guangzhou since early 2018.

“He’s very helpful when it comes to individual work especially. Hopefully I’ve got many more years of working with him to come.

“I definitely feel like I’m improving, especially now that I’m starting to play a bit more and getting some more game time.”

Another potential benefit of his move across the world comes courtesy of Browning’s Chinese heritage, which, with a recent change in local regulations, means Browning now has a good prospect of playing international football for China.

England-born midfielder Nico Yennaris became the first overseas-born player to represent China earlier this month and Browning is one of several others waiting for their citizenship applications to be processed.

“I’m just waiting for it all to be confirmed,” he said. “It’s all going on above my head but hopefully we’ll get it done and dusted in time so I can challenge for a place in the national team and get called up.

“I’ve heard a few different things but no one’s given me an exact time frame on when it’s going to happen but hopefully it will be soon.”

As part of his integration process, Browning has started learning Mandarin and he admits the language is presenting him with his biggest challenge so far.

“I’m just learning to speak at the minute. Reading and writing will take me years. I’m trying to listen to everyone speak and understand and catch words because everyone speaks so fast.

“It’s difficult, but the players are teaching me a lot, good words and bad words. And the translator’s helping a lot.”

Guangzhou lead 2-1 from the first leg at Tianhe Stadium, where Browning faced off against the lofty former English Premier League duo of Marouane Fellaini and Graziano Pelle.

“It felt like playing Stoke all over again,” Browning said with a laugh.

“It’s a difficult style of play to defend against, especially coming into the last 10, 20 minutes. Everyone was feeling a bit tired but we got there in the end.

“I spoke to him in the tunnel before the game and he’s enjoying the challenge as well, but I think we play better football than them.”