West Midlands Police tweeted: “This man is going to have a headache in interview this morning!" 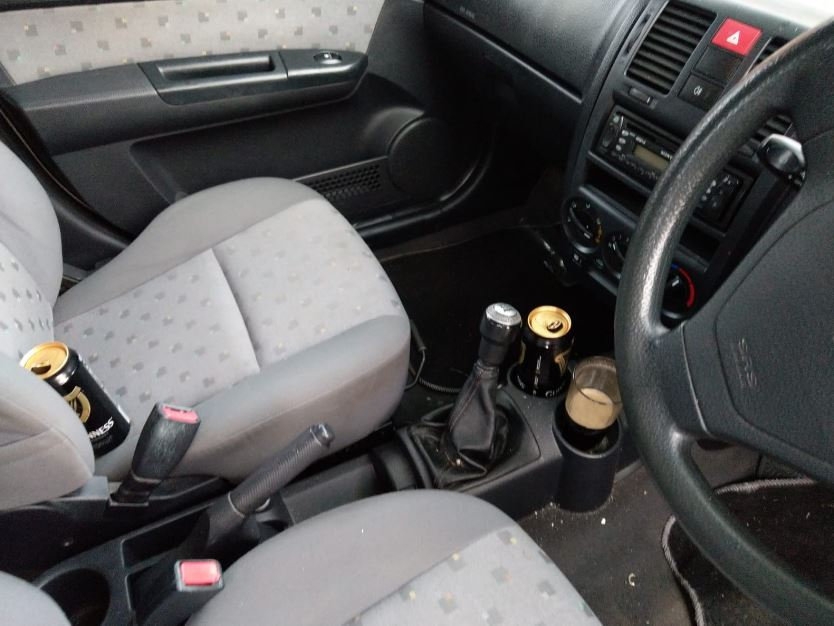 A suspected drunk driver was caught red handed by police who discovered he had a pint of GUINNESS in the cup holder.

Officers arrested the boozy driver after finding a number of cans of stout in the man’s car in the Acocks Green area of Birmingham.

Shockingly, the driver also had a half finished pint of Guinness in the cup holder when he was stopped on Saturday (22/6) night.

Drugs were also found in the vehicle.

A tweet from Acocks Green Police said: “This man is going to have a headache in interview this morning!

“A great spot and arrest last night by the team – arrested for drink drive and possession with intent to supply.”

A 54-year-old man who was arrested has been released pending further investigation.