Liverppol have won a court battle with New Balance, as they face Spurs this Sunday at Anfield. 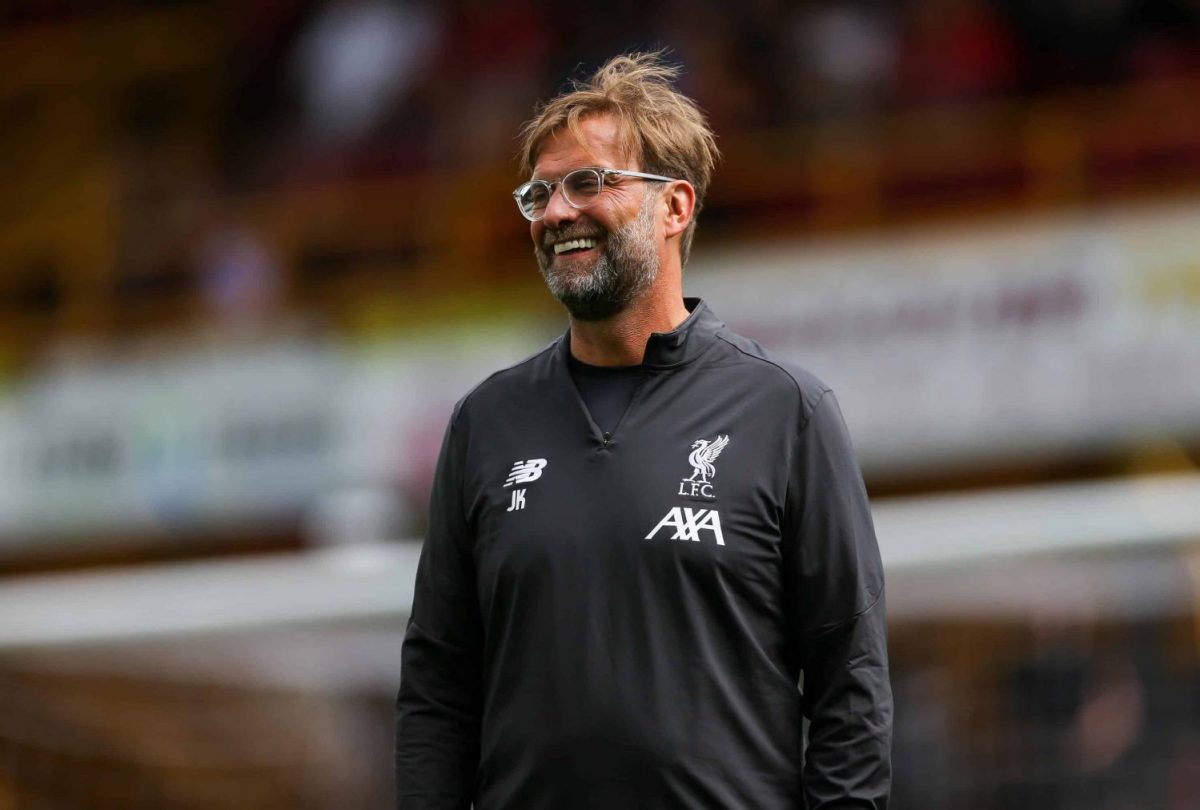 Liverpool manager Jurgen Klopp has provided an injury update ahead of Liverpool’s clash with Spurs this weekend.

Trent Alexander-Arnold is expected to be available after missing the Liverpool’s 4-1 midweek Champions League win at Genk through illness.

Liverpool will have to check on the availability of Joel Matip and Xherdan Shaqiri is still recovering from a calf problem.

Klopp said: “Trent is fine. Or looked fine, if there is no setback. He was ill – ill enough to not travel with us, which is not a good sign, but yesterday he had a clearing session and if it is as it was yesterday then he should be fine.

Liverpool FC have won a multimillion-pound battle with New Balance as a High Court judge ruled the company could not match Nike’s rival offer to use “superstar athletes and influencers” in marketing campaigns.

Giving his ruling in London on Friday, Mr Justice Teare found that “the New Balance offer on marketing was less favourable to Liverpool FC than the Nike offer” as the company could not match Nike’s offer to use “global superstar athletes”.

“It must follow that Liverpool FC is not obliged to enter into a new agreement with New Balance,” the judge said.

Part of Nike’s offer to Liverpool was that it would promote club products with “three non-football global superstar athletes and influencers of the calibre of” basketball superstar LeBron James, tennis ace Serena Williams and world-famous musician Drake.

A New Balance spokeswoman said: “We’re disappointed that we’re not able to continue our successful sponsorship of the Liverpool Football Club. “

Kick of 4.30pm Sunday 27th Oct. It will be shown on Sky Sports Main Event

Tottenham have no fresh injury concerns.