This comes after Mohamed Salah visited a young fan who ran into lamp-post while chasing his car. 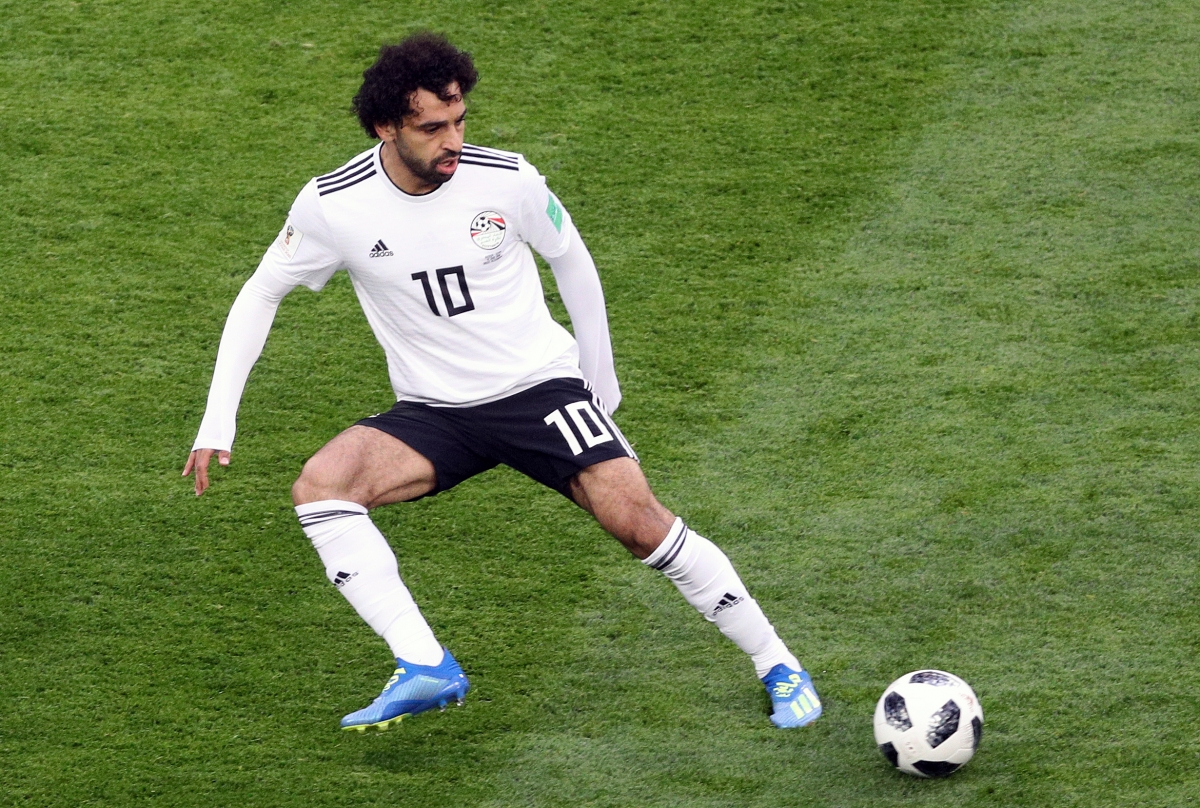 Amputee footballers played keepy-uppy with Mo Salah ahead of Liverpool’s Uefa Super Cup clash against Chelsea, with players from both sides joining in.

Only a few days ago the Liverpool superstar was shocked when fan Louis Fowler, 11, who was trying to get the Liverpool striker’s attention, while he was driving out of the club’s training base on Saturday, ran into the post.

The Reds fan fell and “busted his nose”, his stepfather Joe Cooper said.

They were “gobsmacked” when Salah soon turned up at their home nearby to check on Louis’ condition.

Players from both teams enjoyed a session chatting to and playing with some young footballers from the Turkish Sports Federation for the Physically Disabled at Besiktas Park in Istanbul.

In a series of videos tweeted by the clubs and the Uefa Foundation, the kids can been seeing enjoying kickabouts and keepy-uppy sessions with players including Salah, Sadio Mane and N’golo Kante.

Another shows Olivier Giroud chatting and shaking hands with one of the young players, Agit Siyar.

The event is intended to “highlight that football leaves no one aside”, according the Uefa Foundation.

Youngsters from the Turkish Sports Federation for the Physically Disabled will also join the Turkish Radio and Television polyphonic children’s choir to sing Bob Marley’s Three Little Birds at the opening ceremony for Wednesday’s Super Cup.

Where is it being held?