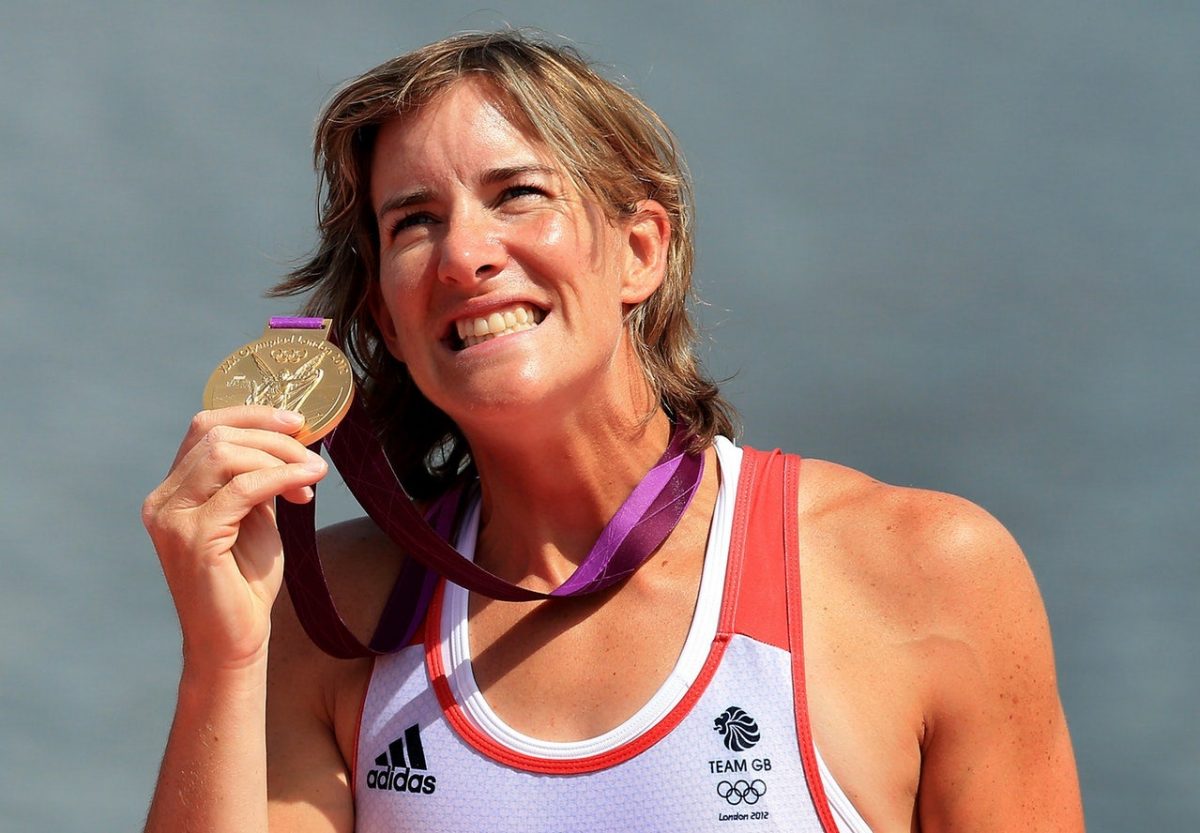 England boss Phil Neville says his job in the final preparations for the World Cup quarter-final victory over Norway was “easy” thanks to the help of a trio of famous faces.

The Lionesses set up a semi-final clash against either France or the United States next Tuesday with an impressive 3-0 win in Le Havre on Friday night.

A few hours before kick-off, the players were shown a video message from five-time Olympic rowing medallist Katherine Grainger, then spent some time with former England captain David Beckham and striker Ian Wright.

“Katherine Grainger sent a video message that we played in my pre-match meeting that gives you goosebumps,” Neville said.

“She told them about what it takes to win, about playing with your hearts and your head. So I didn’t really need to do that much before the game.

“Then we went downstairs and David and (Beckham’s daughter) Harper were introduced to the team. That gave them a sense of how special the performances have been.

“And then to top it all off, Ian Wright was in reception, so I took him into the meal room and he just started cracking jokes and laughing and joking with them. So we were actually so relaxed before the game.

“People can say sometimes ‘that’s a bit risky, you’re taking your eyes off the game’. But my players loved it.

“They loved the message from Katherine, because I think they could relate to a female Olympian that’s broken down barriers and made sacrifices.

“Then the icon that has been supporting me and the Lionesses from day one. He’s got great humility, he spoke fantastically to the team, and it was great that he could bring his daughter.

“And then Ian Wright came in and knew every single player’s name, by their nicknames, and he just made them laugh. So my job was easy.”

Jill Scott’s finish put Neville’s side ahead in the third minute at the Stade Oceane, Ellen White doubled the lead in the 40th and Lucy Bronze then made it 3-0 with a stunning strike just before the hour mark.

Reaching the last four in France emulates England’s achievement under Neville’s predecessor Mark Sampson at the 2015 World Cup – where they finished third – and Euro 2017.

Neville added: “I think we’re getting to that legacy moment.

“We had a camp in May (2018) and set out the objectives for the next 12 months. All I wanted them to say was ‘win the World Cup’, and it was actually (defender) Leah Williamson who said ‘we want more – we want to inspire, to build a legacy. We want the Lionesses to have a name that people around the world would relate to.’ They are ‘badass women’, that was our mantra.

“We’re not getting carried away, we’ve lost two semi-finals – but we’re getting to that point now where we are inspiring, where people are jumping on board, where it just feels really good.”

England had the chance to go 4-0 up in the 83rd minute but Nikita Parris’ penalty was saved by Ingrid Hjelmseth. Parris also had spot-kick saved during the 1-0 group-stage win against Argentina at the same venue, having scored one in the previous match, the 2-1 win over Scotland in Nice.

Neville said of the forward: “She’s missed two penalties and they have both been really good saves. She’ll take the next one. She is our best penalty taker.

“She was smiling after the game, she realises that these things happen, and she just has to get on with it and score the next one.”

Next Tuesday’s match, and the final, will take place at Groupama Stadium, the ground where Lyon Feminin – who Parris has just joined, and Bronze has been with for the last two years – play some of their home matches.

Right-back Bronze – who was hailed by Neville after the game as the best player in the world – said: “I said when I signed that the dream was to play in the Lyon stadium at the World Cup.

“I’ve had to wait two years, but it’s coming true now and I’m super excited to be heading to Lyon, to home, to play in the stadium. It’s a stadium I love, and a city I love.”