The Spain Under-21 international left City last year but the Premier League champions are set to activate a £5.3million buy-back clause. 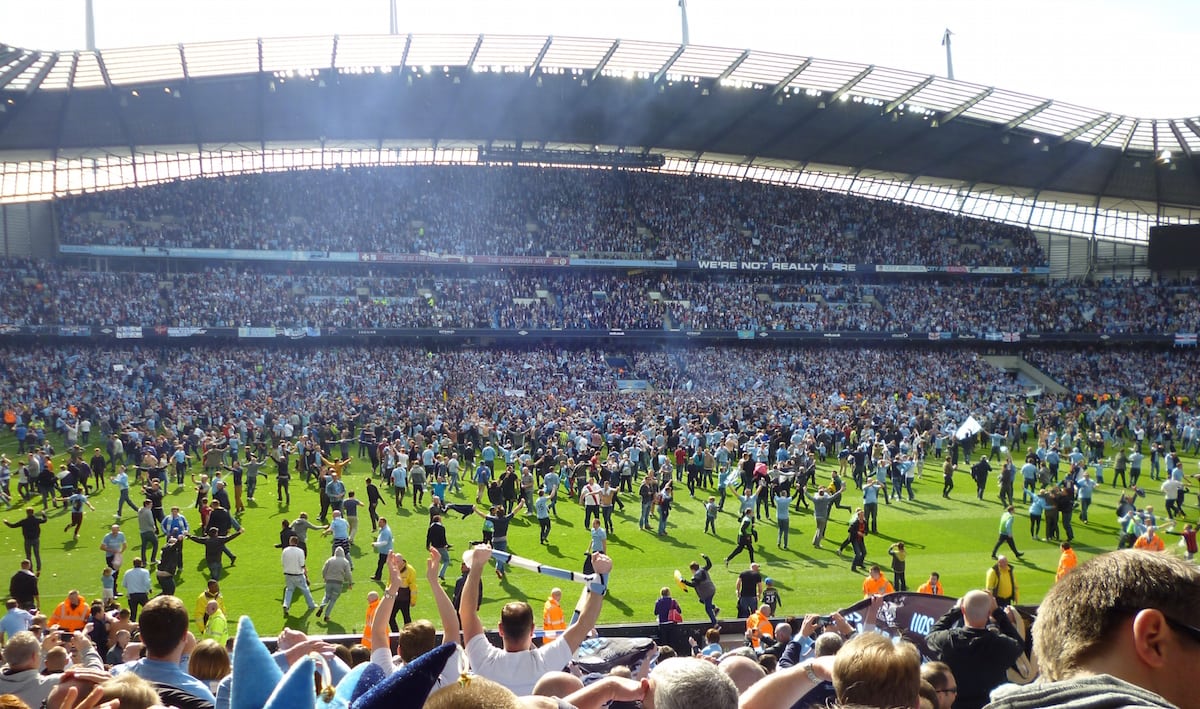 The Spain Under-21 international left City last year but the Premier League champions are set to activate a £5.3million buy-back clause in his contract at the Dutch club.

Manager Pep Guardiola is keen to bring in cover in the position.

Benjamin Mendy has been plagued by injuries since his £49.1million move to City in 2017 and neither Oleksandr Zinchenko nor Fabian Delph – two others to have played left-back – are specialists.

Angelino represents a good-value deal for City given that he is now valued at around £20million on the open market after a positive season in which he made 43 appearances for PSV.

Angelino came through the City Academy but made just three senior appearances in his first spell at the club. He has previously had loan spells at Girona, Mallorca and NAC Breda.

The transfer is understood to be at an advanced stage but is not yet complete.