Cyrus Christie said his sister was hit and racially abused by a Fulham fan at Barnsley. 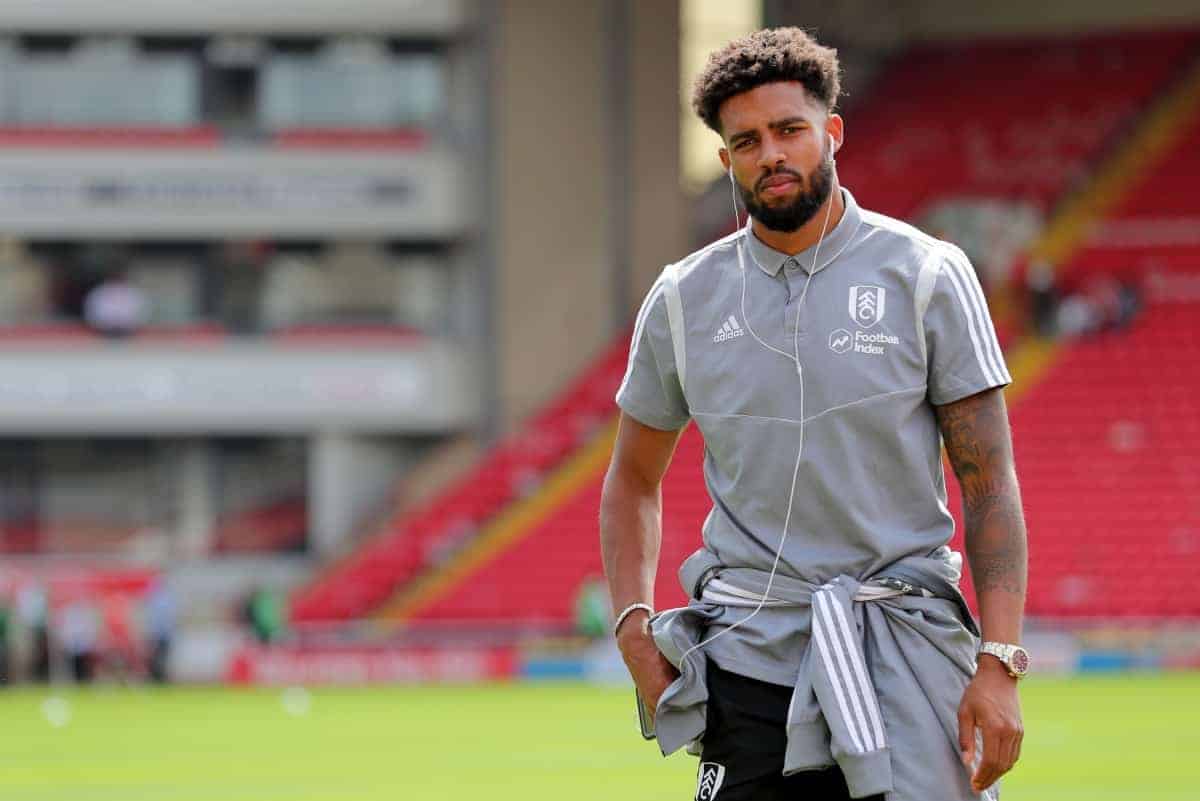 Kick It Out has called on the Football Association and clubs to take action against the “disgraceful” incidents of abuse which marred the opening weekend of the season.

Fulham defender Cyrus Christie alleged his sister was hit and racially abused by a Cottagers fan during their Championship match at Barnsley on Saturday.

The London club are investigating the matter and have vowed to take “the strongest possible action”.

Meawhile, Southend striker Theo Robinson claimed he was a target of racist abuse from a fan sitting near his family and friends at Coventry.

Kick It Out also said James McClean of Stoke and Barnsley’s Bambo Diaby were subjected to abuse.

The anti-discrimination body said: “We are appalled to hear that the sister of Fulham’s Cyrus Christie was subjected to alleged violence and racist abuse on Saturday, with Southend United’s Theo Robinson, Stoke City’s James McClean and Barnsley’s Bambo Diaby targeted with unacceptable discriminatory abuse too.

“On the first weekend of the season, these incidents should be a reminder for everyone in football that racism and discrimination cannot be ignored.

“Clubs and the football authorities must be relentless in calling out this disgraceful behaviour, and be prepared to issue strong sanctions and education sessions to any supporter involved.

“We have contacted the clubs to offer our support to the players, are liaising with the police and have informed the FA of all the incidents, so that whoever is responsible can be brought to justice.

“Discrimination casts a shadow over football in this country, and we will not stop highlighting the problem while it remains rife in the game.”

The Fulham Supporters’ Trust said it was “shocked” to hear of the alleged abuse directed at Christie’s sister.

It added: “We condemn any such behaviour unequivocally and encourage anyone who witnessed the incident to contact the club or the police with details.

“We would particularly like Cyrus and his family to know that as Fulham fans we won’t tolerate any form of discriminatory behaviour at our club.”