Juve spent 75 million euros to bring the highly-rated centre-back to the Allianz Stadium. 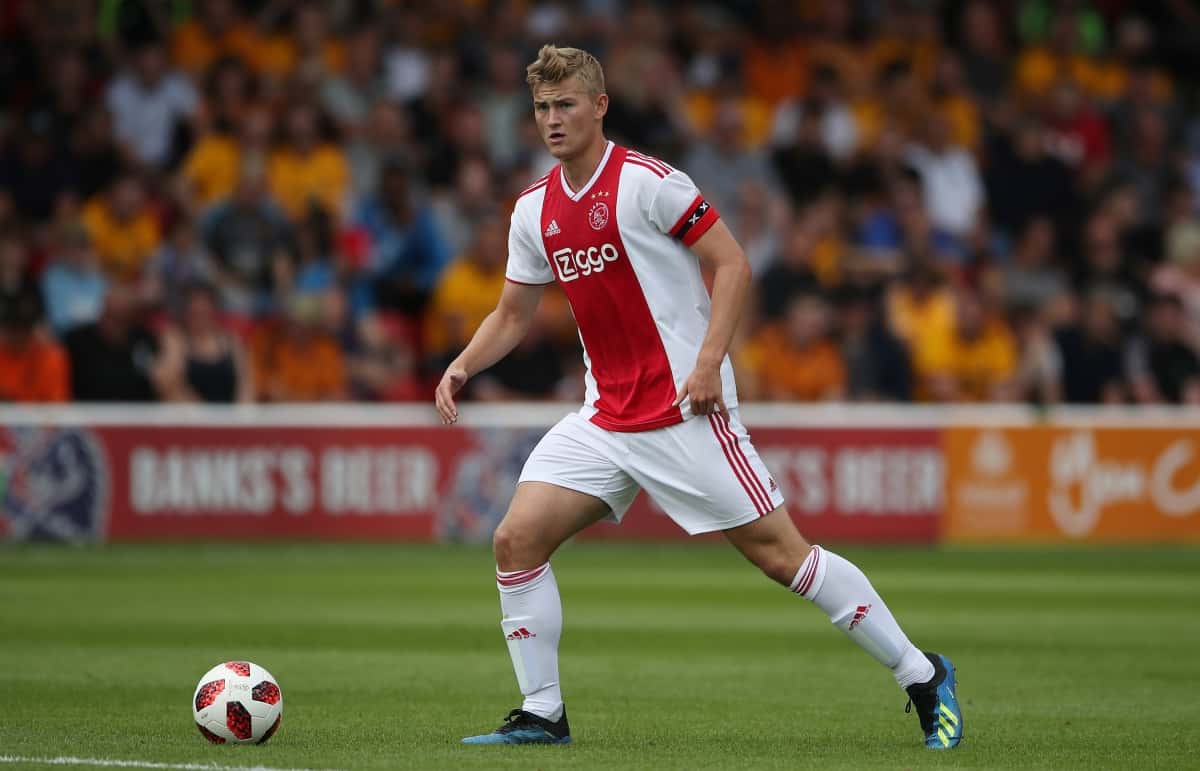 The 19-year-old, who had previously been linked with Manchester United and Barcelona, has signed a five-year contract with the Serie A champions.

Juve have paid an initial fee of 75 million euros (£67.8million) for a player who helped Ajax reach last season’s Champions League semi-finals and win the Eredivisie title, while reaching the Nations League final with Holland.

At the weekend Leiderdorp-born De Ligt was left out of Ajax’s squad for their summer tour to Austria pending a transfer and he arrived in Turin on Wednesday to undergo a medical at Juve’s headquarters.

Earlier in the summer the Holland international was expected to join Barcelona, who have signed his former Ajax team-mate Frenkie De Jong, while Premier League club United and Paris St Germain had reportedly been interested in securing his services.