Police recorded 43,516 incidents involving knives or sharp objects in the year to March. 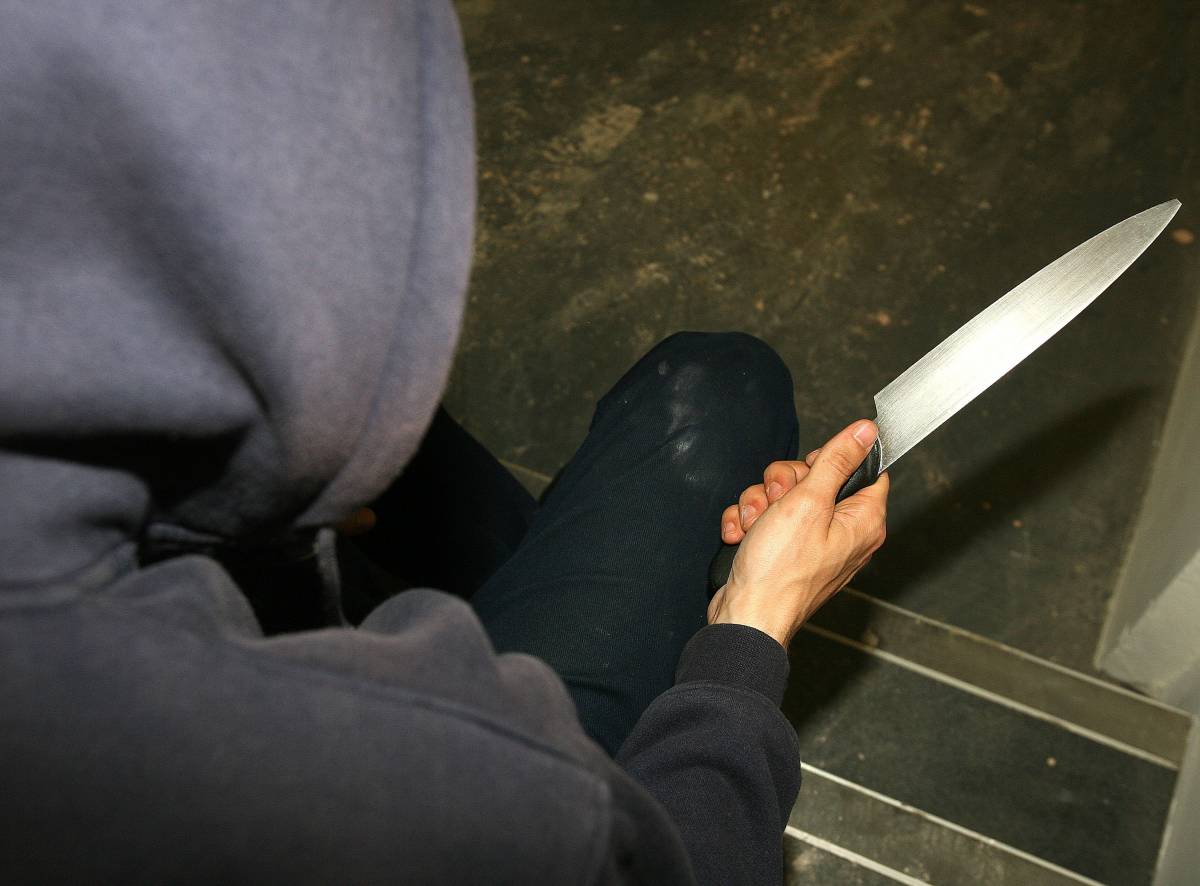 Police recorded 43,516 offences involving knives or sharp objects in the year to March 2019, the highest since comparable records began in 2011.

The figures released on Thursday by the Office for National Statistics (ONS) do not include Greater Manchester Police, which records data differently.

The total number of homicides in 2018/19 increased slightly to 701 offences from 693 in the previous 12 months, excluding terror attacks.

Mark Bangs, from the ONS Centre for Crime and Justice said: “The picture of crime is a complex one. Overall levels of crime have remained steady, but this is not the case for all types of crime.

“For example, overall levels of violence have remained steady but we have seen increases in violent crimes involving knives and sharp instruments.

“We have seen increases in fraud and overall theft, but decreases in burglary following recent rises.”