Everton are hoping for a big season after investing in new players. 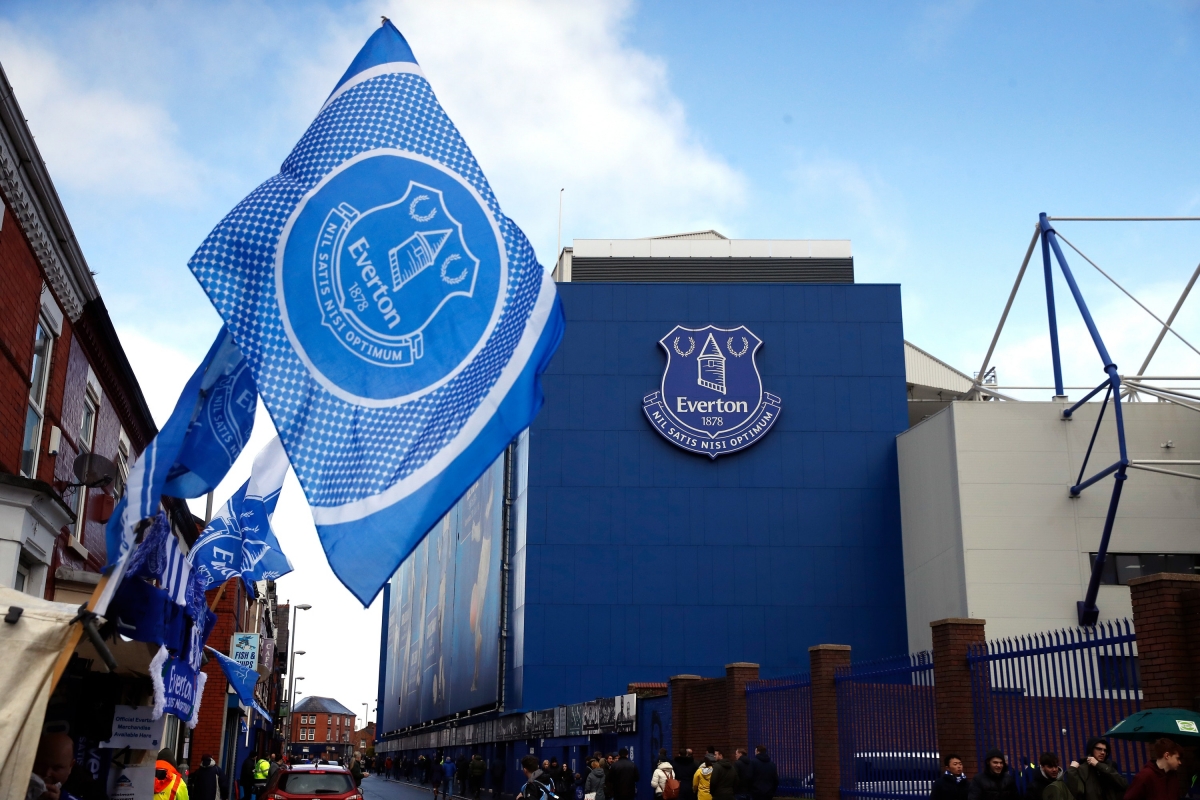 Everton won their final four home games of last season and Marco Silva is looking for a strong start against his former club on Saturday.

“It’s really important for us to make Goodison our fortress,” said the Portuguese manager.

“We finished really strong last season at home, playing well, fantastic the connection with our fans. Demanding from ourselves, giving them what they expect.

“We are really confident. I felt our players during the week worked really hard again with that enthusiasm to come and to play a football match at Goodison with our fans and to get the three points.”

Marco Silva must decide whether to include new signing Alex Iwobi in his Everton squad to face Watford on Saturday, while the squad are waiting to hear if Andre Gomes is fit to play.

The midfielder limped out of the Toffees’ opening game of the season against Crystal Palace just before half-time and is a doubt while midfielder Fabian Delph (thigh) remains sidelined.

Iwobi was a deadline-day signing from Arsenal for a fee believed to be around £35million but was not included in the 18 for last weekend’s goalless draw with Crystal Palace.

Jean-Philippe Gbamin and Moise Kean were given debuts as substitutes, and the former could make his first start this weekend.

Silva said of Iwobi: “It’s a matter of us (needing) to put him in his best physical condition possible. Of course we’re trying to do it as fast as possible.

“It was a difficult week for him, which is normal. It was difficult the week before for JP Gbamin also. Just one week working with the team, but it is what it is.

“He’s working really hard and well, like all the others, and it is up to me to decide whether or not he will be in the squad list for tomorrow.”