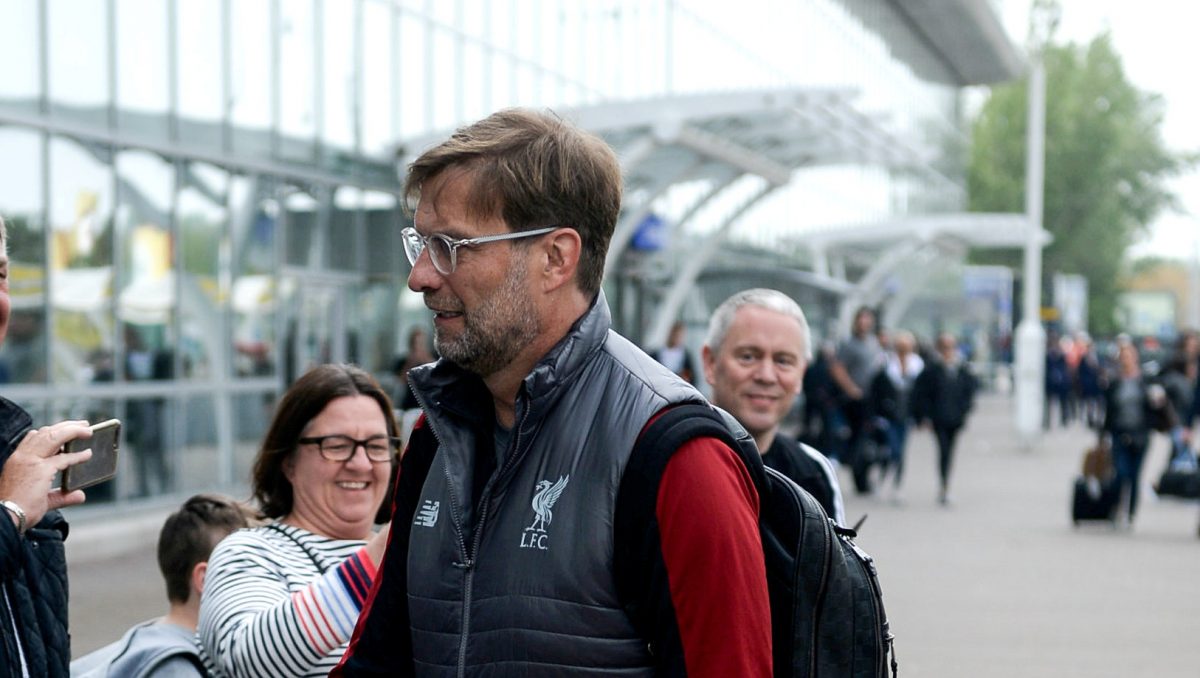 Spurs take on Ajax at home this evening in their crunch semi-final game, with an all England final a possibility.

There were fears Roberto Firmino would miss the clash after he was ruled out of their victory with Huddersfield with a ‘muscle tear,’ but he is fit to play.

Virgil van Dijk has just been named PFA Player of the Year – beating Raheem Sterling to the coveted top prize, so will be looking to prove he is on top of his game.

Kick off is 8pm tomorrow night.