He isn;t short on confidence... 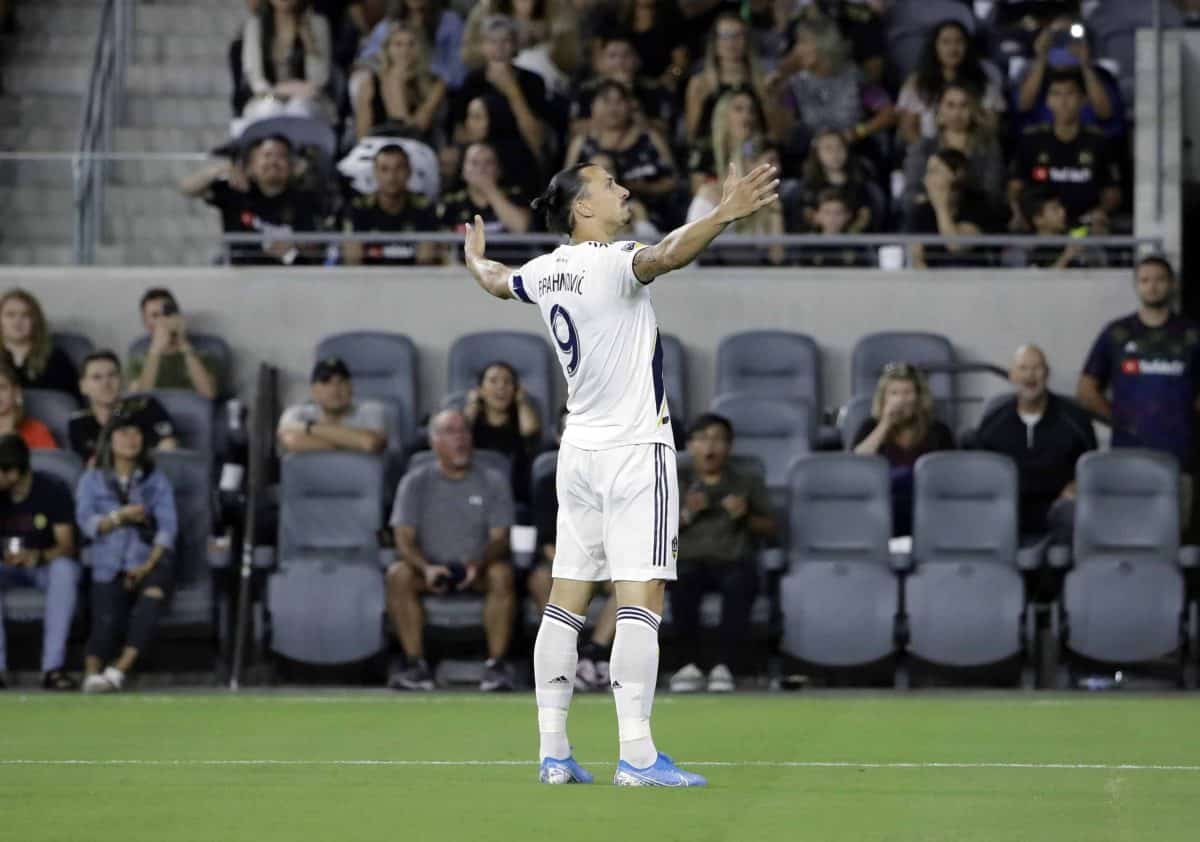 Swedish hero Zlatan Ibrahimovic believes he could easily still cut it in the Premier League – and the self-styled lion would be ready to roar for Manchester United again was it not for his determination to lead LA Galaxy to glory.

This comes Alexis Sanchez will have a chance to resurrect his career in Italy after Manchester United agreed a deal to loan him to Inter Milan for the rest of the season.

Sanchez joined United from Arsenal in January 2018 in a deal which saw Henrikh Mkhitaryan go in the opposite direction, but his spell at Old Trafford has been a major disappointment.

He has managed just five strikes in 45 appearances for United. With Romelu Lukaku having also joined Inter Milan on a permanent deal and no replacement brought in, United have only Anthony Martial, Marcus Rashford and teenagers Mason Greenwood and Tahith Chong in their senior squad.

Would Zlatan be able to still make the grade? He seems to think so!

It is 17 months since the veteran Swede left Old Trafford for the city of stars and the confident, larger-than-life striker has proven a big hit in Major League Soccer.

Ibrahimovic’s brace in Sunday’s thrilling 3-3 draw with rivals LAFC took his tally to 46 goals in 49 appearances – not bad for a 37-year-old, never mind one that had to fight back from serious knee ligament damage.

That injury in April 2017 brought an abrupt halt to a superb first season at Old Trafford, where his 28-goal haul included efforts in United’s EFL Cup and Community Shield triumphs.

Ibrahimovic would only make a further seven appearances before heading Stateside and the well-travelled striker continues to keep a close eye on a club he knows he would shine for.

“I could play easy in the Premier League, so if United needs me, I’m here,” he said with a grin in Los Angeles. “But Galaxy has me, so I’m sorry.

“Nah, I did my job in Europe. I enjoyed it, I have 33 trophies that I brought with me here and hopefully I can get something here.

“And then we will see where that adventure finishes.”

United could certainly have done with Ibrahimovic’s cutting edge at the weekend as Ole Gunnar Solskjaer’s side fell to a galling 2-1 home defeat to Crystal Palace.

“If they score the penalty, it’s a different game but a game in England is not finished until its finished.

“Anything can happen, especially in the last minutes where everything is in the heat of the moment.”