From a very young age he saw Sancho's talent 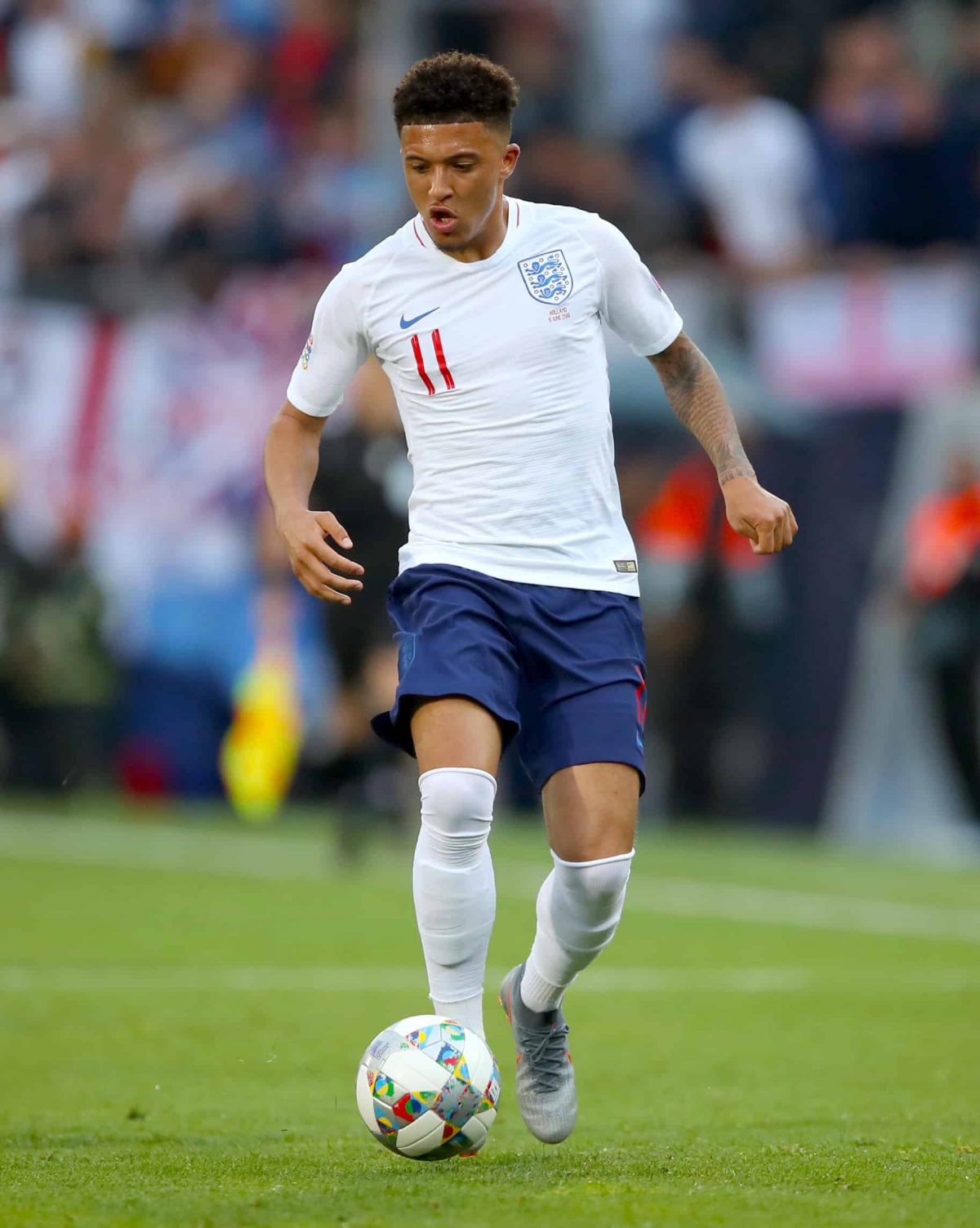 An ex team mante hopes to be reunited with Jadon Sancho on the international stage after recognising that his former Manchester City team-mate was destined for stardom as a 14-year-old. Sancho has developed as a player and has spoken out against racism, showing great maturity for his age.

The 19-year-old has established himself as one of the most exciting attacking talents in the world since taking the bold decision to leave Manchester City for the Bundesliga in 2017.

Sancho has flourished at Dortmund and naturally been subject to widespread speculation about his future, with Manchester United strongly linked with a big-money move for the England international.

Swansea playmaker Celina and Borussia Dortmund winger Sancho could line up against each other on Tuesday when England meet Kosovo in a Euro 2020 qualifier at Southampton.

The pair were once City colleagues with Celina leaving Stromsgodset in Norway and Londoner Sancho having moved north from the Watford academy.

Sancho was only 14 at the time and he would eventually join Dortmund in 2017 for around £8million in the pursuit of first-team football.

“He was very young when he came and I watched him progress,” Celina told the PA news agency.

“He’s a big talent. I knew from the start that he was going to be a star.

“His talent, his technique, his confidence. He was very confident even as a young boy.

“There were some great players at City and he was up right up there with them.”

Jadon Sancho says players are going to start falling out of love with football unless the racist abuse stops.

“I personally think that it just has to stop,” the 19-year-old said. “No player wants to play football and have abuse like that.

“It puts the confidence down in players and the love of the sport will go very soon if it doesn’t stop. I think everyone should be happy and do what they are doing without receiving racist abuse.”

“I don’t think it’s social media,” Sancho said. “Some fans are just really passionate and obviously they just say what they want to say.

“I just feel they need to slow it down at bit – we’re still only human.

“Because we play football people might think we are just famous and ignorant to that, but we just love the sport and just want to play football. It is hard to see things like this because it feels like, ‘Why should we play football?’

“I felt that Romelu Lukaku handled it very well by not reacting and just carrying on playing.”