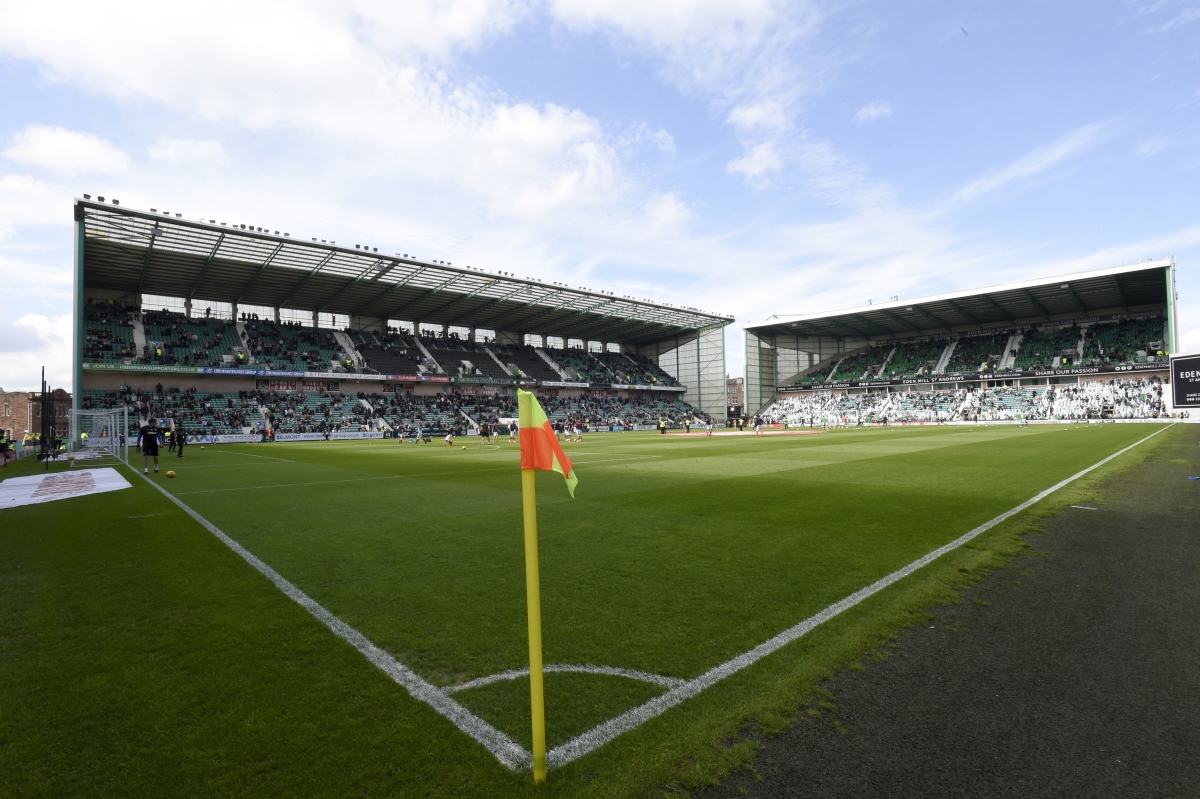 Former Bolton midfielder Josh Vela became Heckingbottom’s seventh summer signing this week and the Hibs boss says he will be the last.

The former Leeds and Barnsley manager had been working to bring back Marc McNulty and Stephane Omeonga after successful loan spells last season, but a deal for the former proved too expensive and Hibs appear to have given up on their pursuit of the Belgian.

“That’s it, we are done,” Heckingbottom said. “Unless circumstances change or something unforeseen happens which we have got to react to, that will be it.

“We need them to settle down as a group and really understand each other and their roles in the team. You can only do that with games, so I’m glad the competitive games have started.”

“Josh, we had been speaking to for a while,” Heckingbottom said. “He was waiting on an offer from a Championship team who wanted him and got sick of waiting. He knew how keen we were.

“It was a case of, ‘I’m not hanging about, I want to sign for Hibs’. Perfect, that’s the type of player we want. We were delighted and it happened really quick.”

Those negotiations were in contrast to Heckingbottom’s experience of trying to sign Funso Ojo. Both Aberdeen and Hibs had bids for the midfielder accepted by Scunthorpe but the player signed for the Dons at the weekend.

But Heckingbottom claimed Hibs had pulled out of the contest.

“We thought it was gone, he came back when Aberdeen had a bid agreed, we matched that,” he said.

“But then the player started messing us about a bit, so it was a case of, ‘No, we don’t want you’.

“You can’t be dead set on coming somewhere, the only club for you, and all of a sudden it’s not. So as soon as we got those vibes it was time to pull the plug.

“We want people who want to come here and as soon as you get the vibe they are not, good luck, we are not interested in that.”

Hibs have Florian Kamberi and Martin Boyle back in their squad for Saturday’s Betfred Cup clash with Alloa at Easter Road.