He joins on a season long-loan 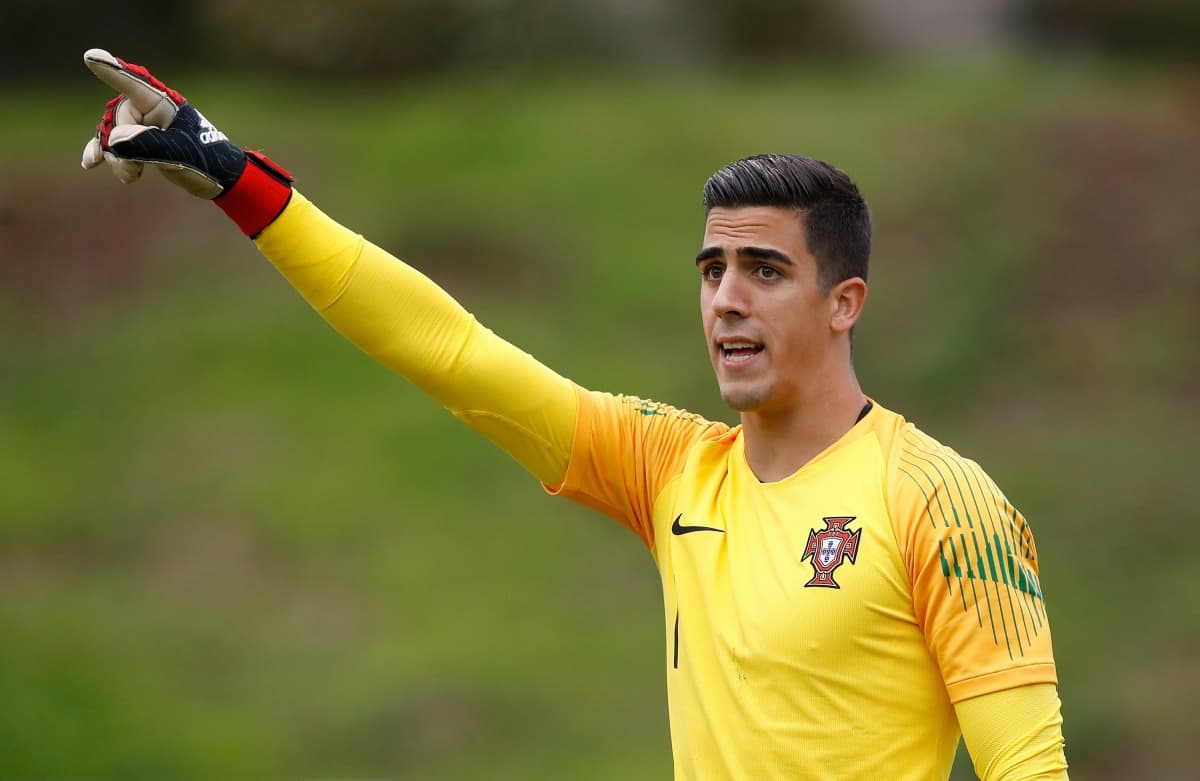 The Japanese attacking midfielder attended the weekend draw with Ross County at Tynecastle as the club explores a possible loan move for the 21-year-old prospect.

Meshino was snapped up from Gamba Osaka with the deal being completed in the last week. The English cub are immediately looking for a loan destination to help his development.

In the meantime, the 23-year-old goalkeeper will compete with Zdenek Zlamal and Colin Doyle for a starting place.

Pereira joined Manchester United in 2012 and has made three first-team appearances.

The former Portugal Under-21 international has also had loan spells with Rochdale, Portuguese clubs Belenenses and Vitoria Setubal plus Belgian side Kortrijk.

The 6ft 2in goalkeeper will compete with Zdenek Zlamal and Colin Doyle for a starting place at the Scottish club.

Both goalkeepers had spells as number one last season, with Zlamal playing all six competitive matches so far this term.

Hearts have had a tough start to their campaign having won just two of their six fixtures inside 90 minutes so far.