His day's could be numbered after claims he has fallen out with the new Arsenal boss. 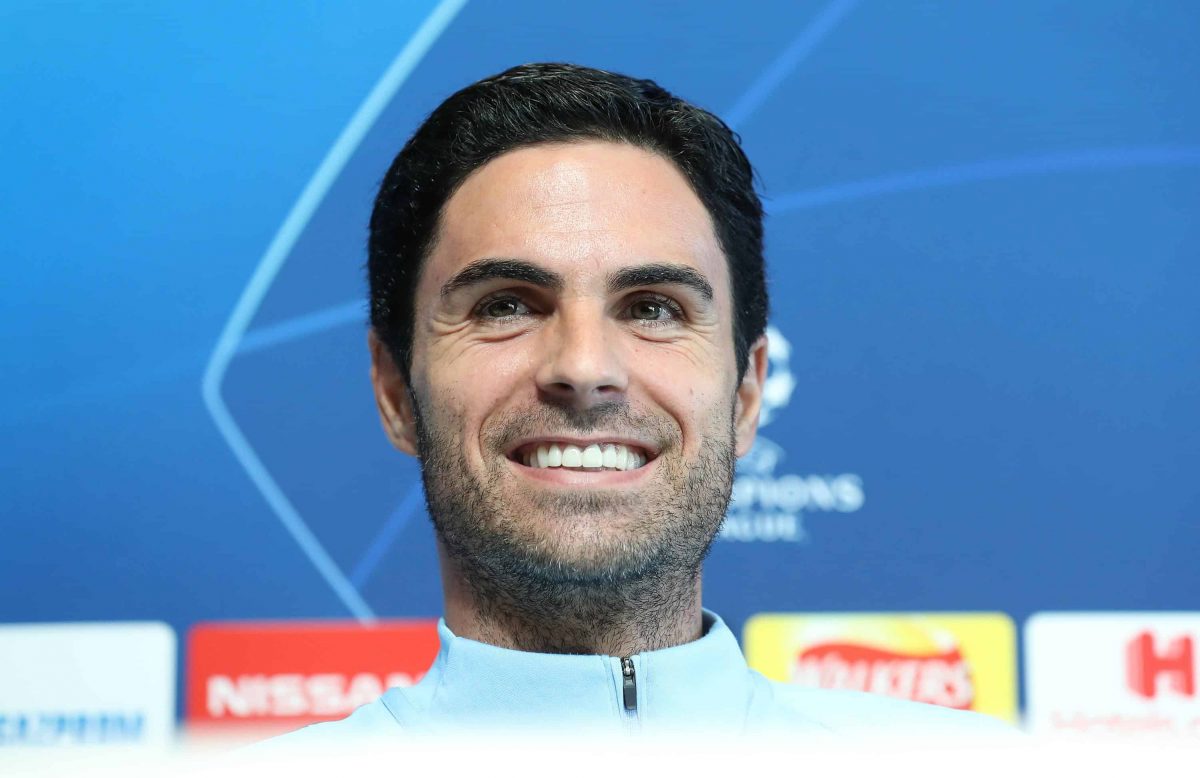 The Champions League is back today and a lot of the top clubs are looking for new players to help their push for domestic and European glory.

‘Yes he can replace Romelu Lukaku’: Nwankwo Kanu backs compatriot Odion Ighalo to be an Old Trafford hit. Kanu told Goal. ‘If you watch him play, you’d find out that he is strong and can score goals. What he needs is the service. In this team, I am sure his game will improve because the team has great players.”

According to Gazzette dello Sport, Juventus are willing to part with £125m plus Aaron Ramsey and Adrien Rabiot to bring Paul Pogba back to Serie A. The Frenchman has been plagued by injury, featuring just eight times this season.

Tottenham and Everton have shown interest in 30-year-old Manchester United and England defender Chris Smalling, who is currently on loan at Roma, according to Italian newspaper Corriere dello Sport.

Arsenal midfielder Matteo Guendouzi could be on the chopping block after the 20-year-old was reportedly dumped for Sunday’s clash with Newcastle due to problems with his ‘attitude’ in training. Guendouzi could attract substantial interest if Arsenal decide to put him on the market, according to the Daily Mirror.

RB Leipzig chief Oliver Mintzlaff insists Timo Werner’s head has not been turned by talk of £51m Liverpool move. Werner has struck 20 goals in just 22 games so far and Klopp sees the striker as an ideal way to further strengthen his attacking trio.

The Daily Express has reported that ‘tension’ between Boubakary Soumare and Lille has provided a major boost to potential transfer suitors Manchester United, Liverpool and Chelsea. The 20-year-old  midfielder was left out of Sunday’s crucial match against Marseille despite a breakout Ligue 1 season.

Ajax could be facing a mass exodus, the Athletic reports, with goalkeeper Andre Onana believed to be one of a whopping eight players who could leave the club in the summer transfer window.