As ever the rumour mill is flying... 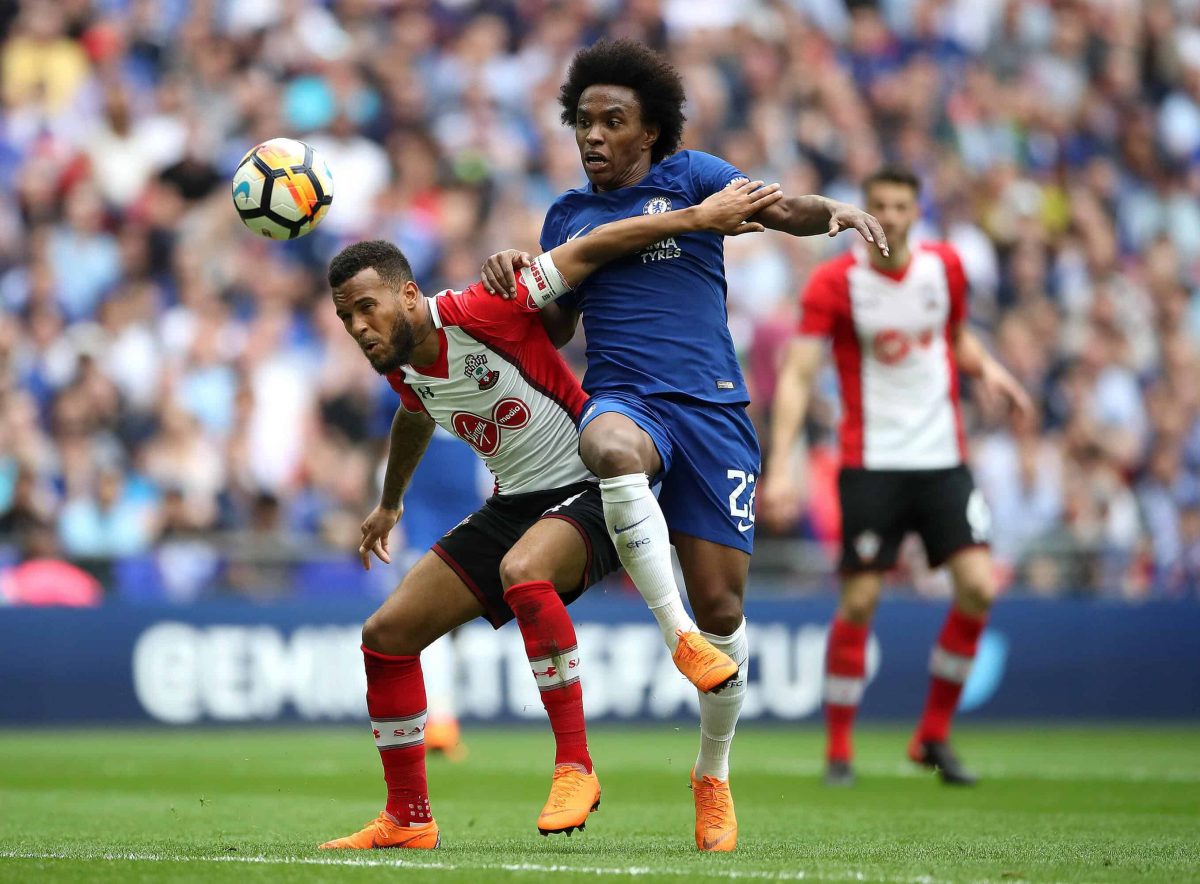 The deals are being lined up and big money could be spent over the winter period.

Willian has told Chelsea that he wants to stay at Stamford Bridge where he has enjoyed a “perfect” career, the Daily Express reports. The Brazilian is in the final year of his contract and had been linked to numerous European clubs as he has not been offered a new deal by the Blues. But the forward, 31, has been told by manager Frank Lampard that he is an important part of Chelsea’s future. The winger said: “From my side, I want to stay. I have one year left and I want to stay because I like to play for Chelsea.”

Gary Neville has named one Chelsea star that would he sign for Manchester United.

During a Q&A with fans on Twitter, the Old Trafford legend was asked about the three players he would sign for United.

He replied: “Varane, Kante and Mbappe.”

Eden Hazard and Thibaut Courtois want N’Golo Kante at Real Madrid, according a report for The Athletic.

The former Blues stars are hoping Zinedine Zidane can pull off a stunning transfer for the defensive midfield maestro.

AC Milan are being targeted for a £890million takeover by the world’s second-richest man, Bernald Arnault. The magnate who made his fortune with fashion’s Louis Vuitton, worth an estimated £86 billion, has “bold plans” to puchase the Italian club, the Daily Mail reports while citing Il Messaggero. The club’s owners, Elliot Management, have given an official denial that any offer has been made to buy it.

Manchester United midfielder Nemanja Matic could be leaving for Serie A. The Serbian had not appeared for the Red Devils this season until Saturday’s win over Leicester, and the return of French ace Paul Pogba means the 31-year-old is likely to return to the bench. The Sun says Juventus are very keen on securing Matic.

PSG chief Leonardo has admitted Neymar’s future has not yet been fully resolved. Leonardo told RMC (via Goal): “Neymar made mistakes, yes, but when the transfer window ended he came back in a positive way.

“He showed up on time [for training] after his matches with Brazil and he behaved very well.”

He added: “It’s certain that, if we look at what he said for word for word, we’ll always find things to comment on.

“And it’s true that we can’t say today that everything in settled.”

Mark Dempsey is close to returning as one of Ole Gunnar Solskjaer’s asistant coaches at Manchester United, according to The Daily Telegraph. The 55-year-old, who is popular with Red Devils’ players, was taken to hospital in Perth during the side’s pre-season tour of Australia. The former United midfielder was seen at training on Friday and is expected to do opposition scouting in coming weeks before he returns to full duties.

Victor Wanyama: The 28-year-old could leave Tottenham for a return to Celtic, Team Talk says.

Hugo Lloris hasn’t ruled out the possibility of leaving Spurs

“You have to know how to say stop at the right time. I’m not against the idea of ​​discovering something new”, he told France Football.

“It could also be the United States for example. I do not know.

“I have always had trouble looking at the medium term, I am more focused on the short term. In football, things are changing so fast. We are here now, tomorrow, we are elsewhere.”

Ryan Fraser: 90min.com reports Bournemouth are prepared to give the 25-year-old Scotland international a new deal worth £100,000 per week. But Chelsea, Arsenal, Everton and Wolves are all circling the winger.