Manchester United’s loss looks to be Tottenham’s gain with a Juventus forward heading to north London. 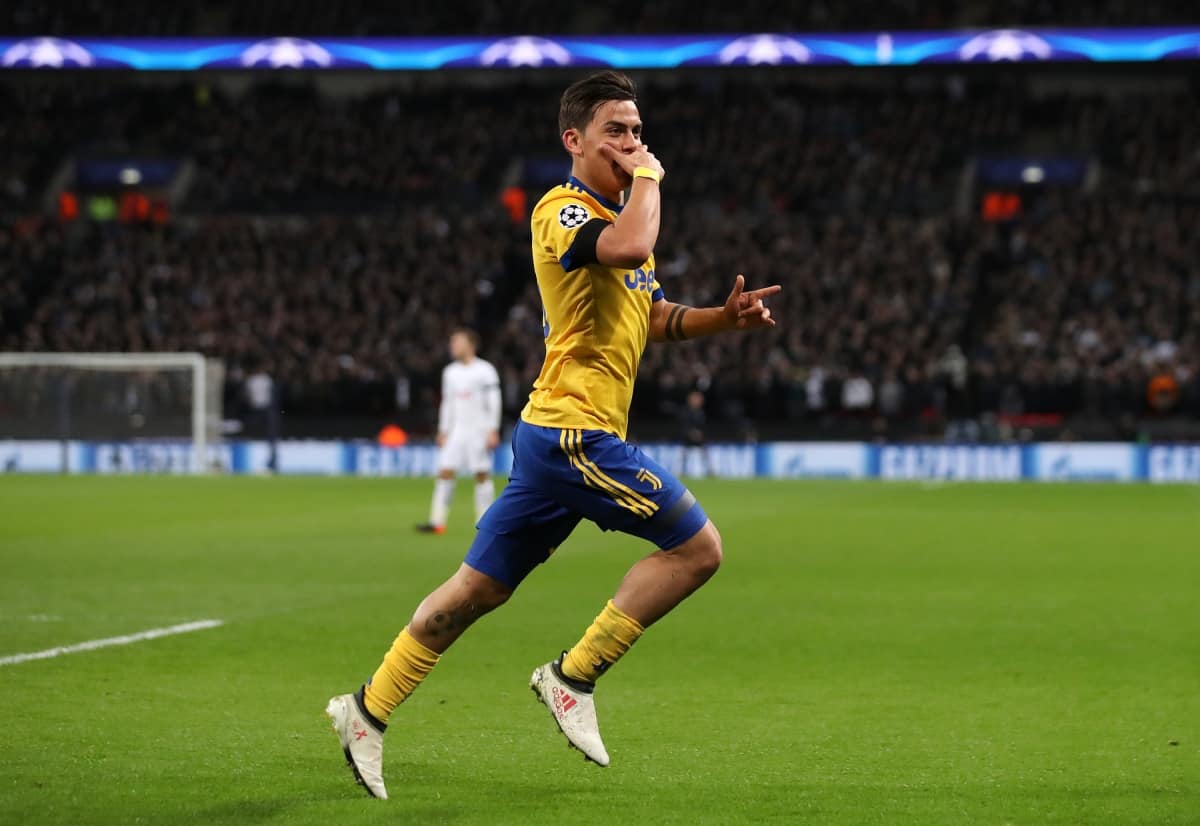 Juventus have agreed to a £69million deal for Argentina forward Paulo Dybala to join Tottenham, the Daily Mail reports. A potential agreement between the Italian giants and Manchester United fell through, paving the way for Spurs manager Mauricio Pochettino to swoop in for the 25-year-old talent. But the deal is not done yet, with the paper saying Dybala wants more money than Tottenham’s current top earner Harry Kane.

One player who could be Manchester-bound is Spurs playmaker Christian Eriksen. United are reportedly increasing their efforts to secure the Denmark midfielder before the transfer window closes on Thursday. There is strong interest in the 27-year-old from numerous European powerhouses but the Red Devils are hoping to snag their man just before the deadline for a reduced price, according to The Daily Telegraph.

United’s Belgian striker Romelu Lukaku has not returned to train with the first team as speculation continues about his future, according to the Daily Mirror. And the Mail adds that the 26-year-old has been spotted training with his former club Anderlecht just one week out from the Red Devils’ opening match against Chelsea.

Staying in the north, the Daily Star says Manchester City will confirm they have signed 25-year-old Portugal defender Joao Cancelo from Juventus. View this post on Instagram

Good test against #Fiorentina and another win in the @intchampionscup ? Next match against @realmadrid will be special. #COYG #M1Ö #DareToCreate

Arsenal’s Mesut Ozil is reportedly being targeted by DC United as a replacement for their outgoing captain, Wayne Rooney. England’s record goalscorer has announced he will leave Major League Soccer to join Derby in January. Representatives for former Germany international Ozil will meet with Black-and-Red officials in the US capital next week, the Mirror reports.

Hakon Evjem: Both Manchester clubs sent scouts to watch the 19-year-old Norwegian midfielder playing for Bodo/Glimt, according to TV2 via the Manchester Evening News.

Djibril Sidibe: The French defender, 27, is about to be signed by Everton from Monaco, the Mail says.